The Philadelphia Housing Authority and homeless encampment protesters on Ridge Avenue have reached an agreement, officials announced on Monday night.

The smaller encampment on Ridge Avenue next to the Philadelphia Housing Authority headquarters in North Philadelphia was cleared out following the announcement of the deal.

"I want to thank all of those whose hard work and good faith negotiating resulted in this resolution," said Mayor Jim Kenney. "As I have said from the start, the issues raised by the camp leaders -- homelessness and the lack of affordable housing - are deep rooted and urgent."

The agreement comes after a summer of protests, tension, and at times violence, at multiple sites throughout the city. The Ridge Avenue site, known as "Camp Teddy."

"I would like to thank Ms. Bennetch and the other encampment leaders for highlighting the urgent need for long-term permanent housing and the need for more resources to address homelessness. I have always said that there is an affordable housing crisis in Philadelphia and that PHA is willing to do its part to help solve this problem, but we cannot do it alone," said Kelvin A. Jeremiah, PHA's President and CEO.

Officials said the agreement ensures encampment residents can opt-in to social services from Project HOME and be given a pathway to permanent affordable housing if needed.

A pilot program called "Working for Home Repair Training Program" will also create housing and job opportunities for those experiencing homelessness through the renovation of long-term vacant structures.

During a virtual meeting on October 15, the PHA said it will ask the Board for authorization to establish the COVID-19 Homeless Relief Program. If approved, PHA will allocate 25 permanent housing opportunities for homeless families who are referred to PHA by qualified service providers.

This deal also clears the way for a long-awaited supermarket and mixed-use development to be built there in the Sharswood neighborhood.

The homeless encampment along the Ben Franklin Parkway still remains. The city is still working out a deal.

There are far more people living at this camp and they've been the most vocal, claiming the goal is to shed light on housing inequalities and the city's homelessness problem.

"We hope this agreement will lead to a resolution of the separate protest camp on the Parkway. And we hope it will lead to new impetus among all partners to solve these vexing problems," said Kenney.

Kenney has insisted that this encampment will not be cleared out by force.

The encampments were scheduled to be shut down three separate times, but each time, the city backed down even with complaints about violence and public health concerns. 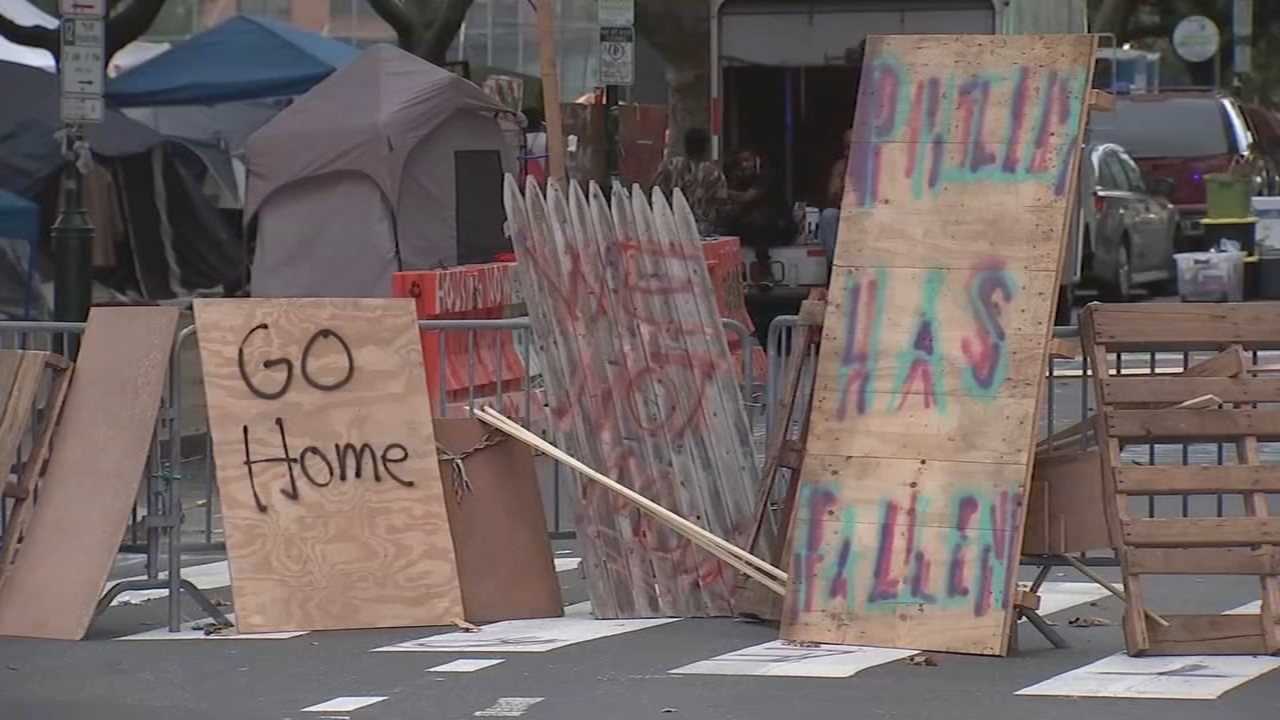 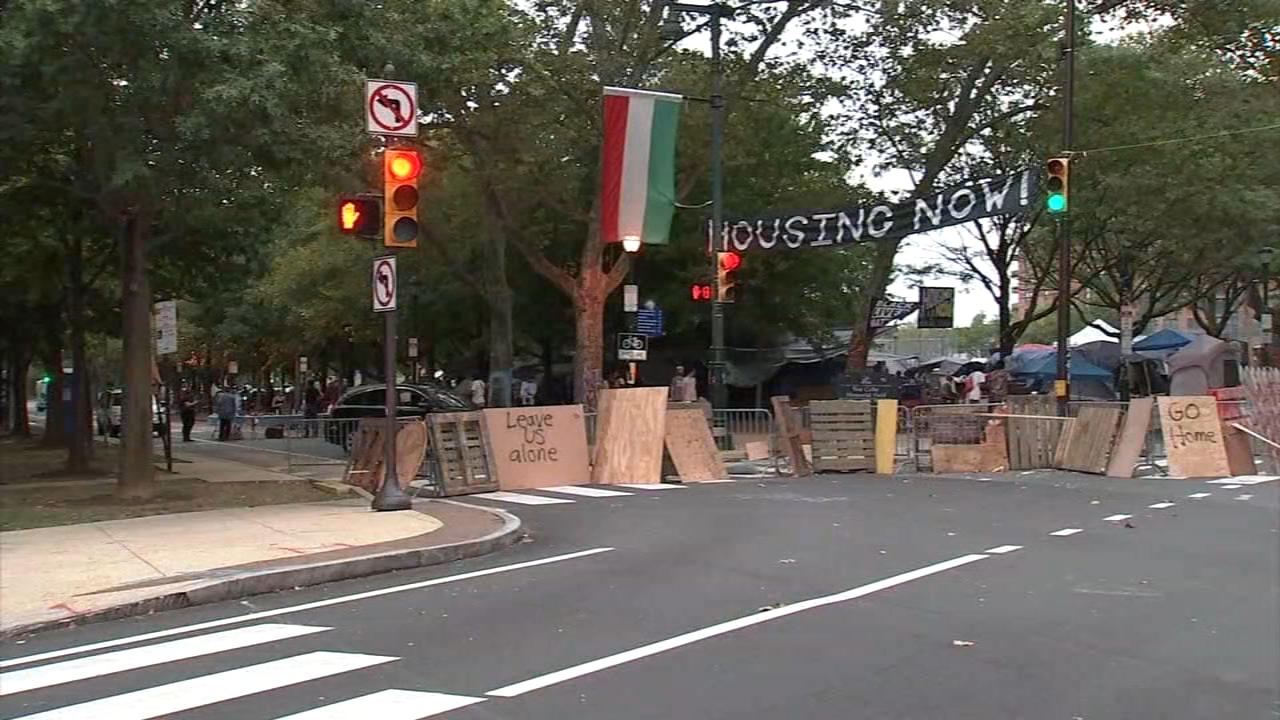 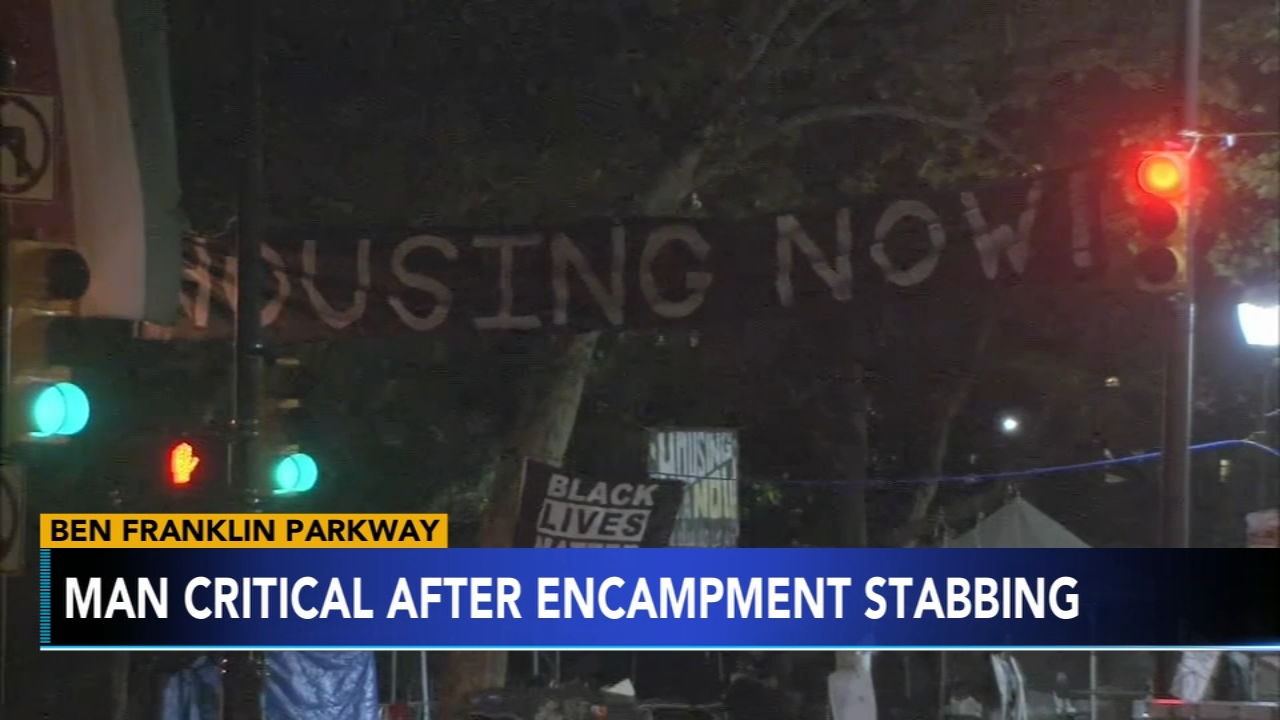 Man critically injured after stabbing at homeless encampment in Philly 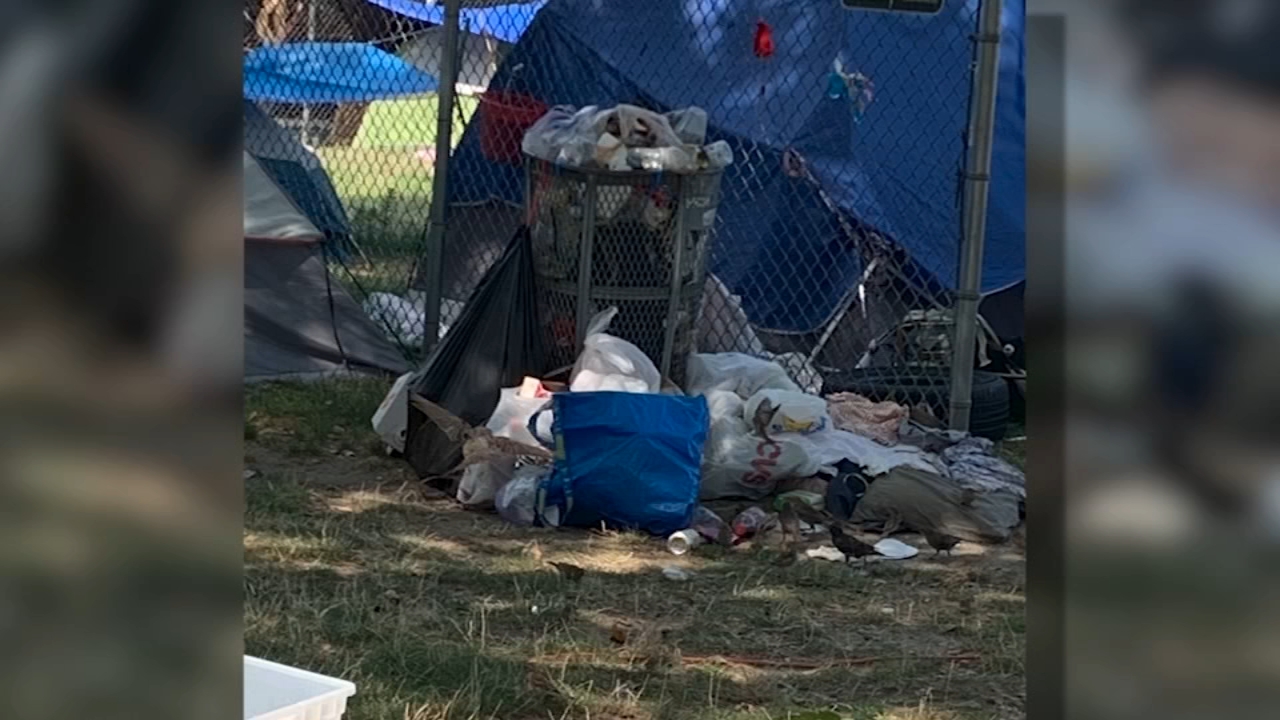