Police: Man exposed himself to young girls in Bethlehem 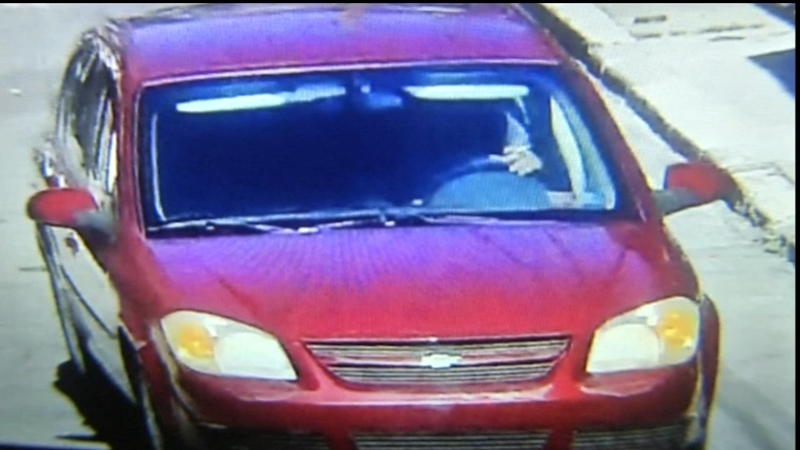 Police: Man exposed himself to young girls in Bethlehem

BETHLEHEM, Pa. (WPVI) -- Police in the Lehigh Valley are asking for the public's help to catch a sex criminal who is targeting children.

Authorities released a surveillance image showing the suspect's vehicle, which is described as a red or maroon Chevrolet.

Authorities say, earlier this month, that man lured a six-year-old girl to his vehicle then exposed and fondled himself. Two days later he did it again to an eight-year-old girl.

Bethlehem Police officials also say they have reason to believe these incidents are not isolated. While they do have a photo of the vehicle to work with as part of their investigation, the suspect is only described as a Hispanic man.

We spoke with people on the streets of Bethlehem who say they certainly hope this person is found and arrested as soon as possible.

"Everyone has gotten their own preferences for personal enjoyment but I can't even fathom that kind of thing," said Joe Narkevic.

"When I was a child I rode my bike all over the place never had to worry about anything like that, but it's changed a lot," said Cindy Daub.