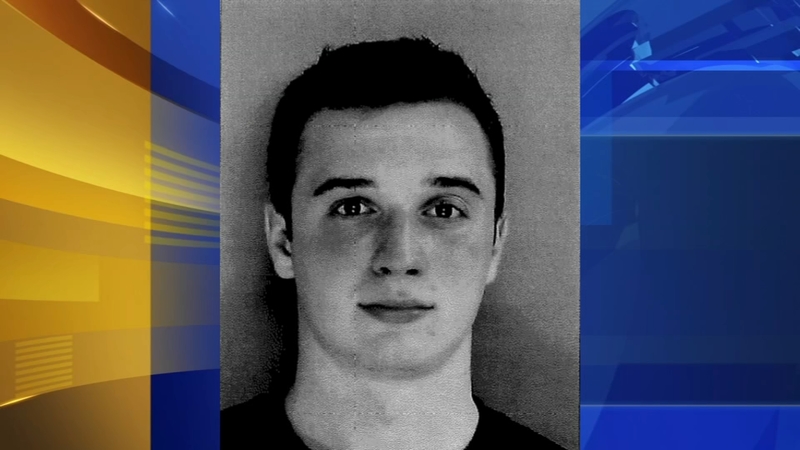 Twenty-one-year-old Justin Hazelton of Havertown turned himself in to authorities on Thursday.

He is charged with one misdemeanor count of corruption of a minor.

Authorities said Hazelton was employed as a part-time officer with the Upland Police Department when the messages were exchanged.

On July 17, the Delaware County District Attorney's Office was contacted by the Department of Children and Youth Services who said a minor was receiving sexually explicit message from Hazelton.

The messages has been brought to the attention of Children and Youth Services by an attorney who was working on an unrelated matter that had caused him to examine the contents of the minor's cell phone, the D.A.'s office said.

After interviewing the attorney, authorities spoke to the minor.

According to the district attorney, the girl told authorities she received the text messages through Snapchat.

Hazleton was then interviewed and admitted to authorities that he had sent and received the text messages, the district attorney said.