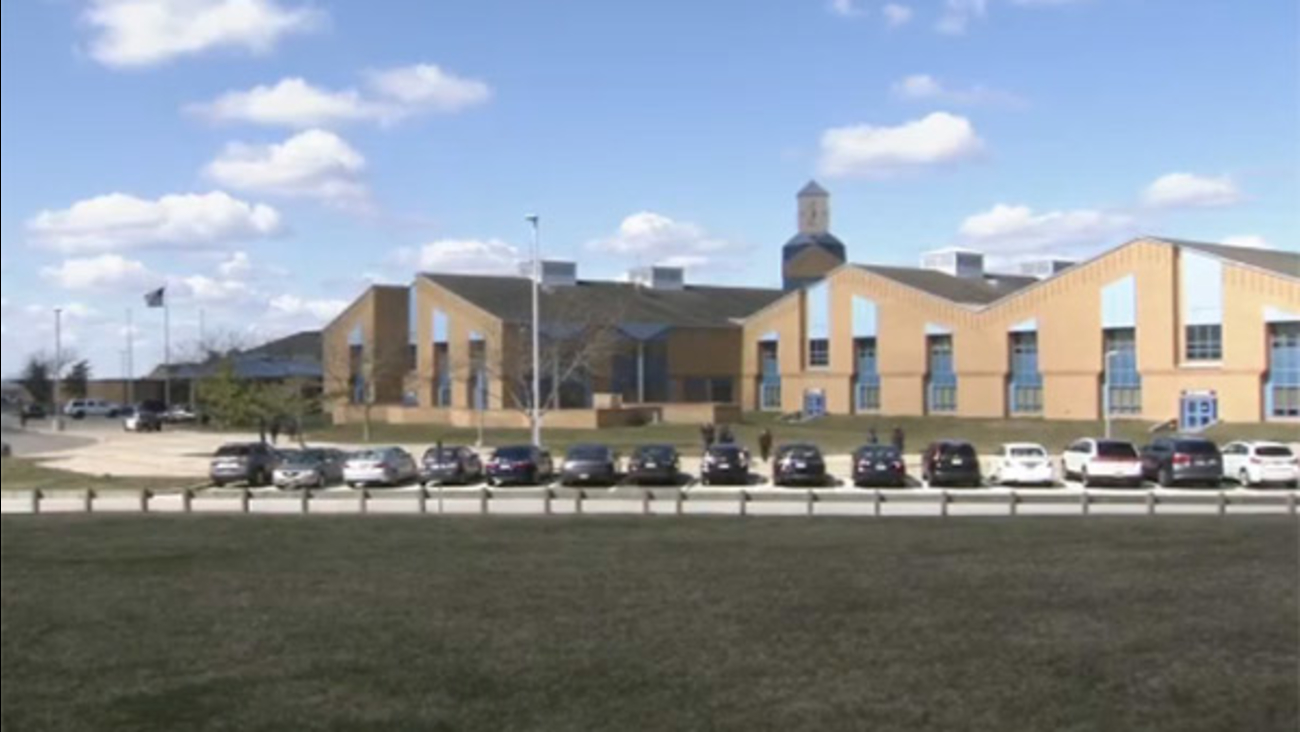 The incident began after a student reported the potential threat to a staff member.

Police, who were already at the school as an added layer of security for the National Walkout Day, were told that weapons may be hidden outside the school, so the school went into lockdown.

The school and the grounds were searched and several students were interviewed, police say.

No weapons were found.

Police say everyone was safe, and students were dismissed at their scheduled time.