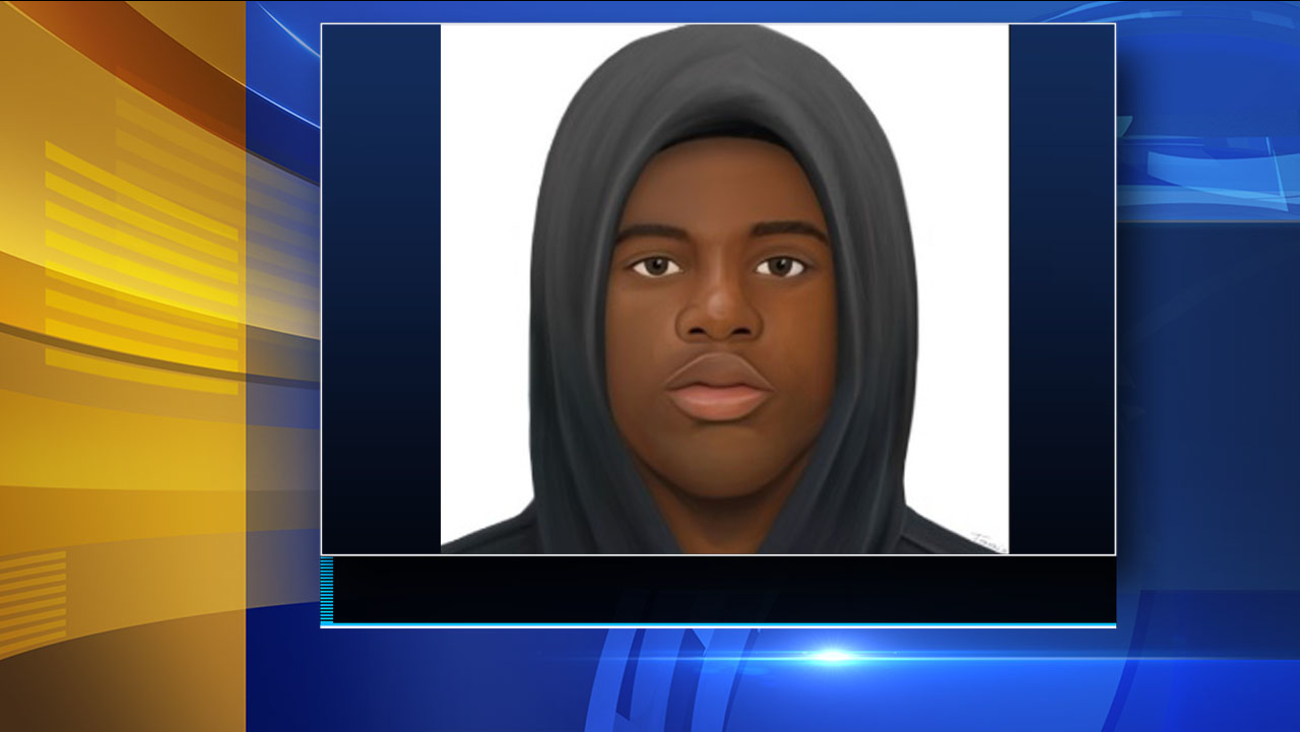 PHILADELPHIA (WPVI) -- Philadelphia police have released a sketch of a suspect they are looking for in connection with the rape of a Drexel University student at an off-campus apartment.

University officials said the crime happened around 12:50 p.m. Wednesday at a residence in the 3200 block of Winter Street.

The unsuspecting victim was a 22-year-old Drexel student returning to her off-campus home. She was followed inside by a stranger.

Police issued a sketch of the suspect on Friday night.

"I just wish someone was there for her that could have, you know, had her back at that moment, obviously she was in dire need," added senior Taylor Kent.

If you have any information contact the Special Victims Unit at 215-685-3251 or the Drexel University Police at 215-895-2222.
Report a correction or typo
Related topics:
philadelphiarapedrexel university
Copyright © 2021 WPVI-TV. All Rights Reserved.
More Videos
From CNN Newsource affiliates
TOP STORIES