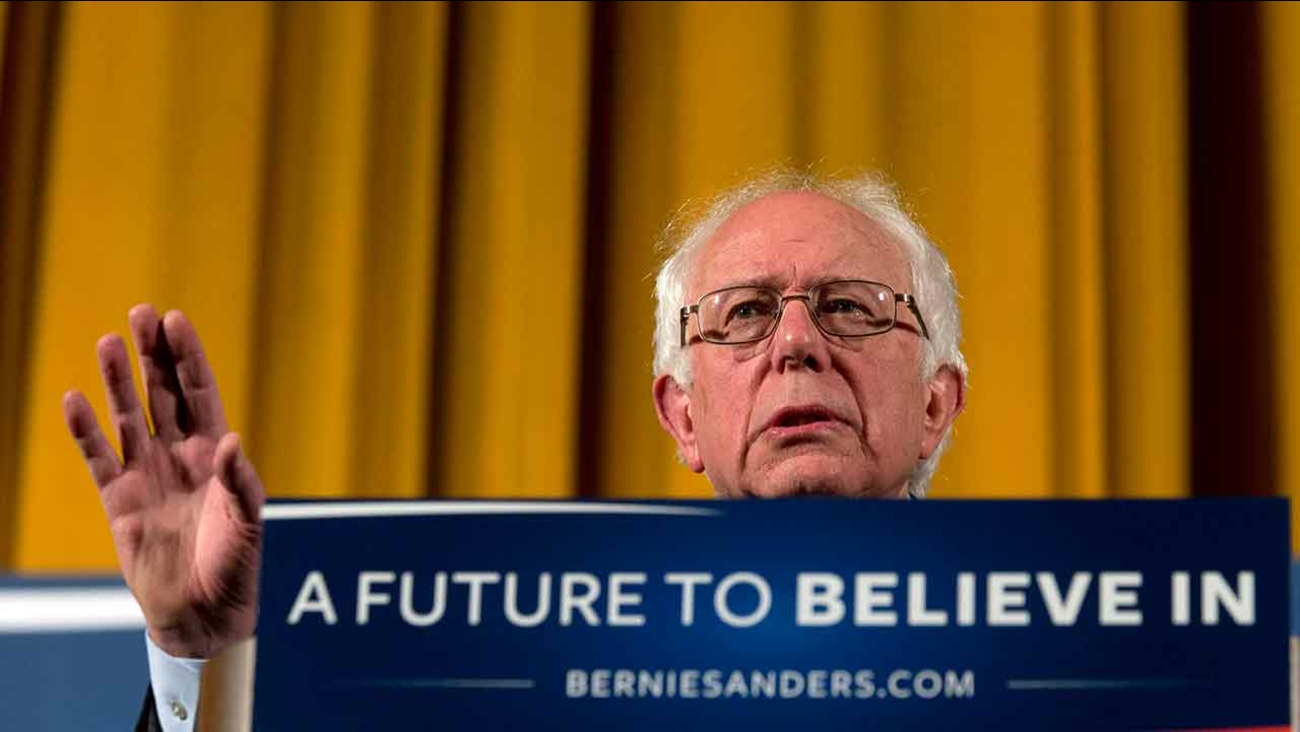 AP
WASHINGTON -- Bernie Sanders wins the Democratic presidential caucuses in Wyoming, adding another state to his victory total in his race for the nomination against front-runner Hillary Clinton.

However, Sanders' win in Wyoming doesn't yield much in delegates.

With just 14 delegates, Wyoming has the fewest pledged delegates to offer among the 50 states.

He picked up at least seven delegates to Clinton's six. One delegate remains to be allocated, pending the final vote tally.

That means little change to the overall delegate count, in which Clinton leads by a large margin.

To date, Clinton has 1,286 delegates based on primaries and caucuses to Sanders' 1,037.

When including superdelegates, or party officials who can back any candidate, Clinton has amassed even more delegates, 1,755 compared to 1,068 for Sanders.

Sanders still needs to win 68 percent of the remaining delegates and uncommitted superdelegates if he hopes to take the Democratic nomination. It takes 2,383 to win.