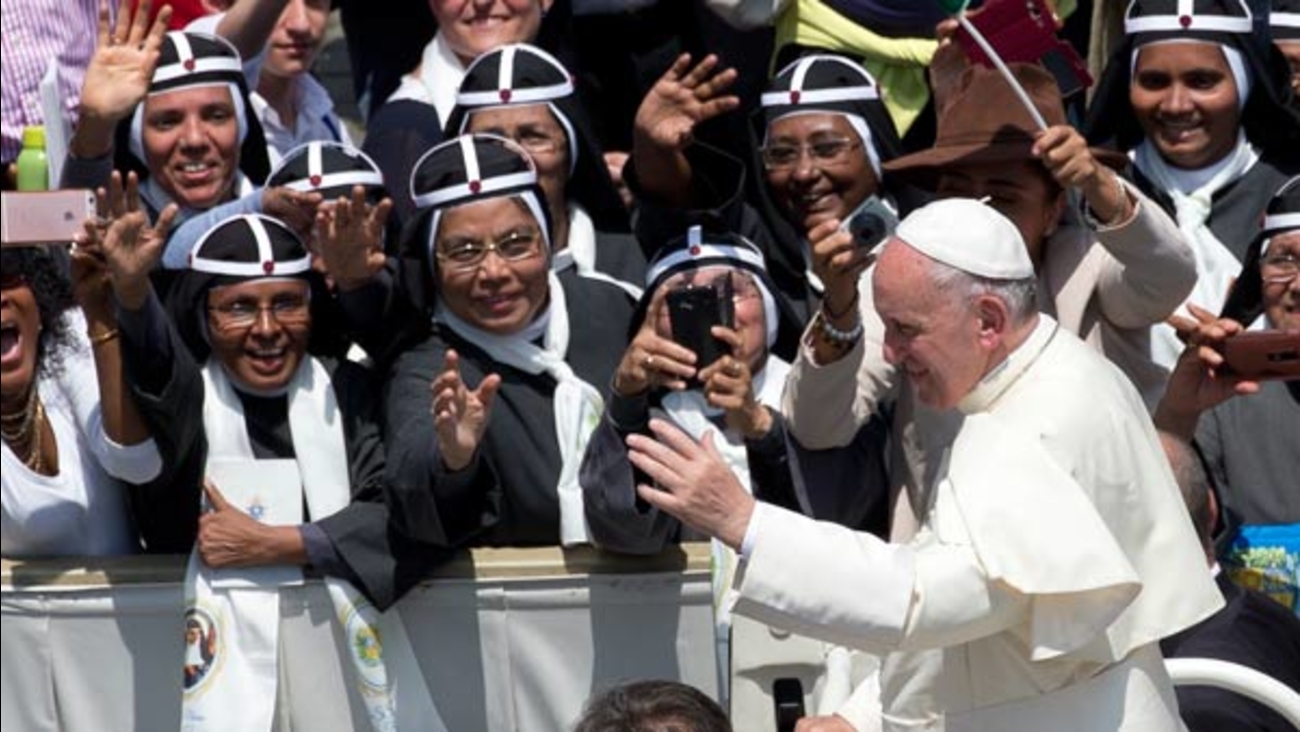 Francis called Swedish-born Elizabeth Hesselblad and Stanislaus Papczynski "exemplary witnesses to this mystery of resurrection" during the canonization Mass on Sunday in St. Peter's Square.

Hesselblad saved the lives of several Jewish families by hiding them in the Roman convent where she was superior. She is Sweden's second saint in 625 years, following Saint Bridget, who was canonized in 1391.

Stanislaus of Jesus and Mary, as he is known, supported hospitals and shelters for the poor in the 17th Century. His crowning achievement was founding the order of Marian Fathers, which preached the cult of Holy Mary.