They were opposed by anti-Trump protesters, many clad in black, but police kept the two groups apart.

"I just wanted to put forth my support for our country and for our veterans and for our president," said Bethanne Whener of Sicklerville.

The crowd heard from numerous speakers and participated in patriotic songs. 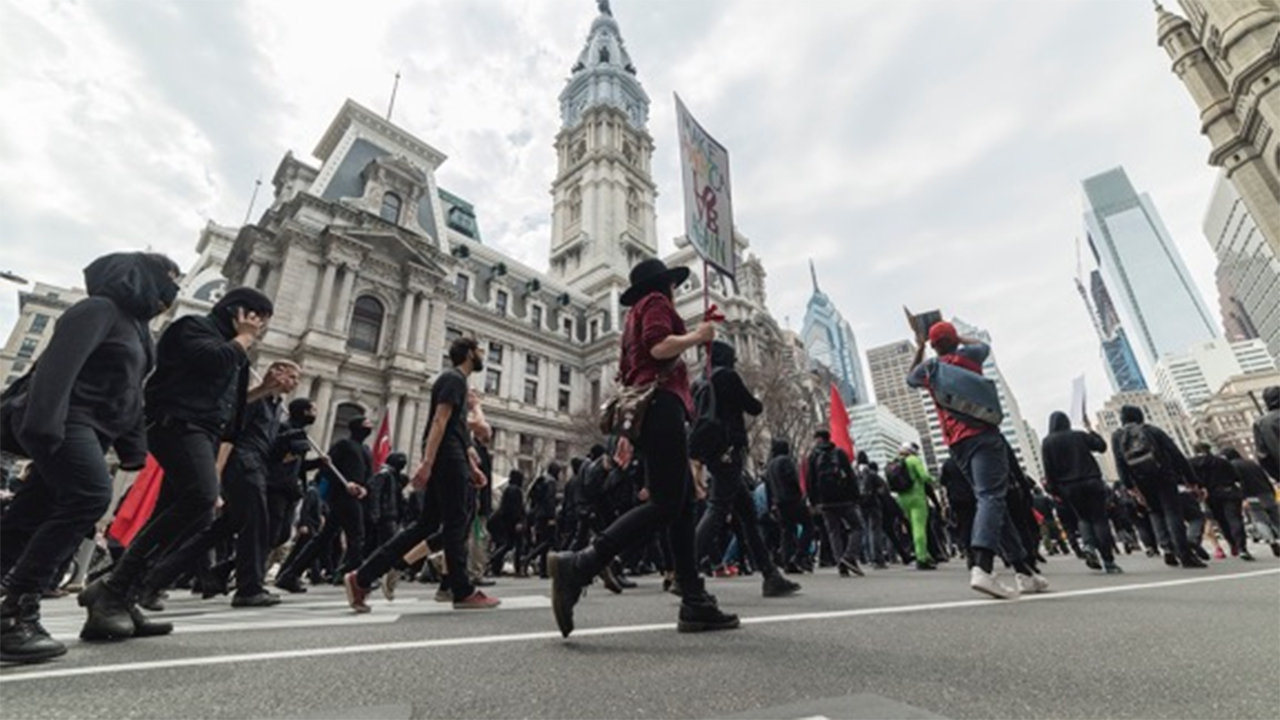 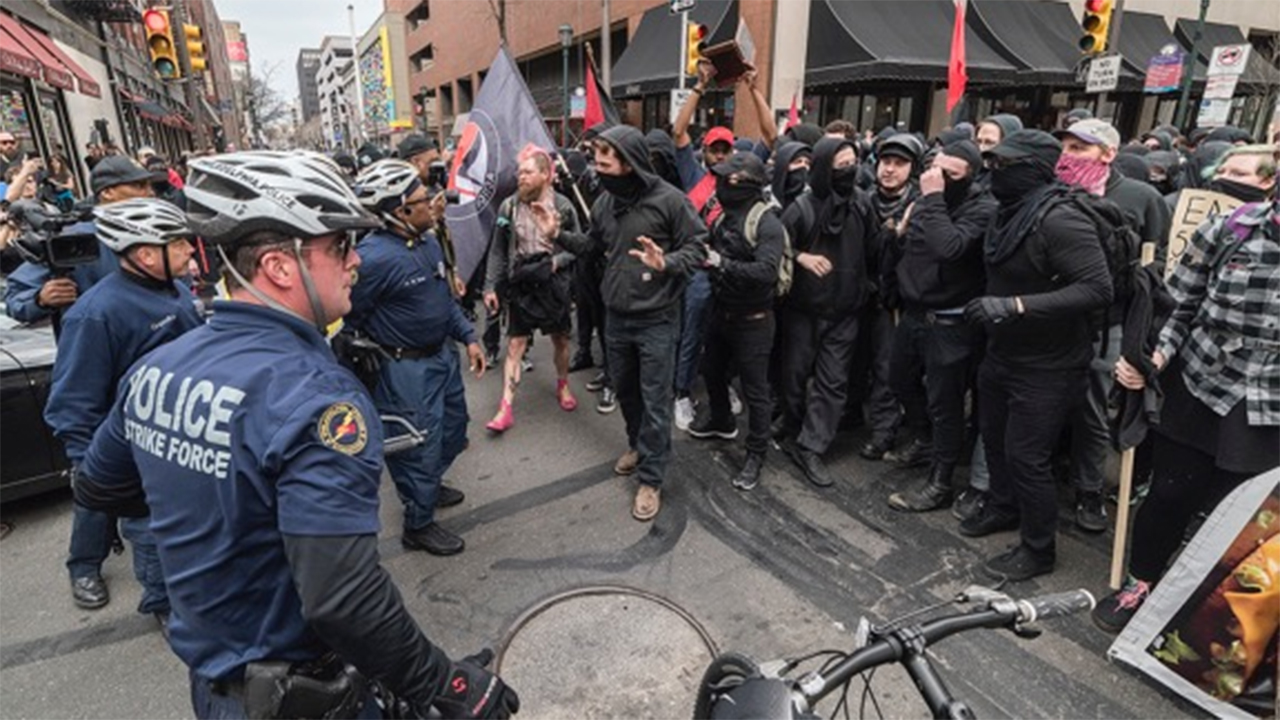 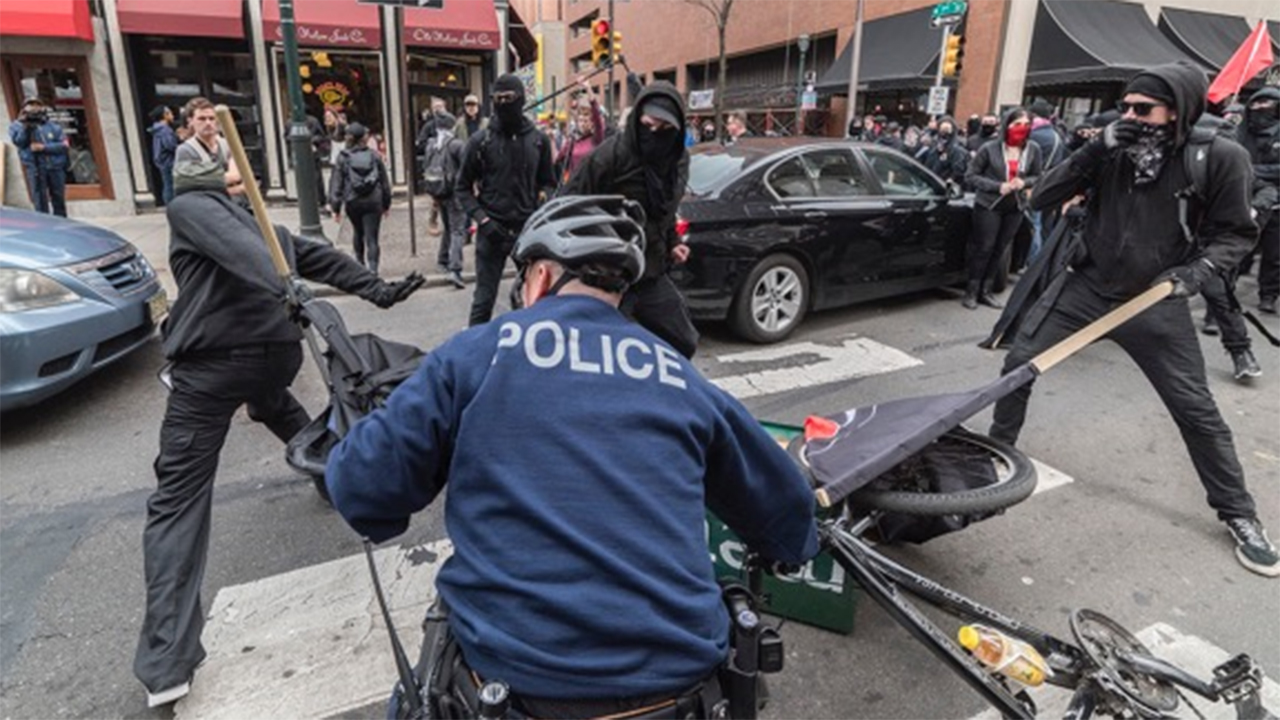 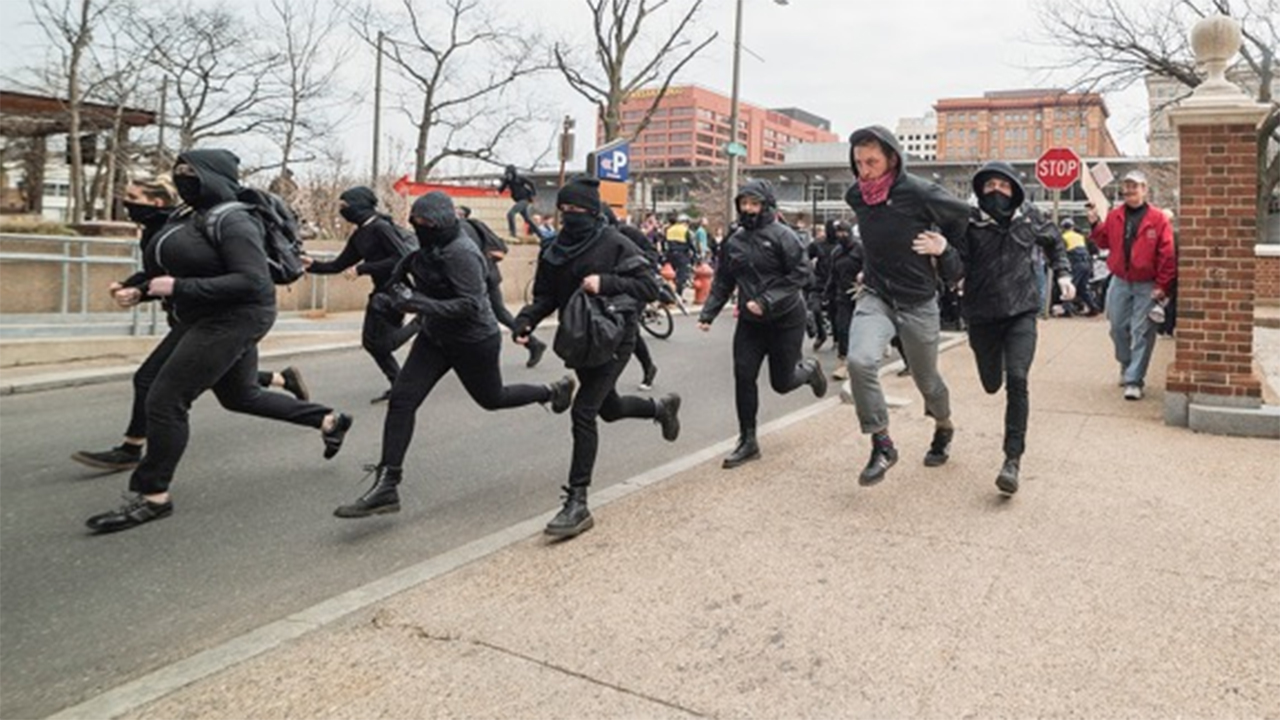 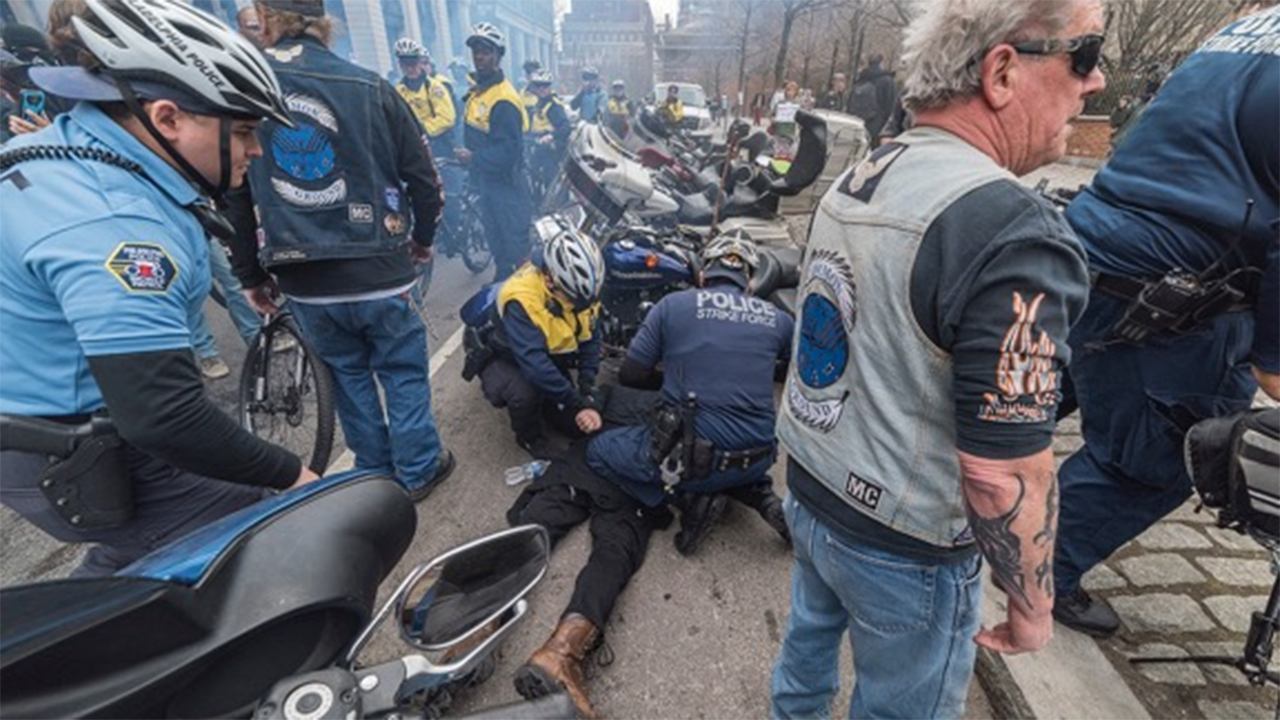 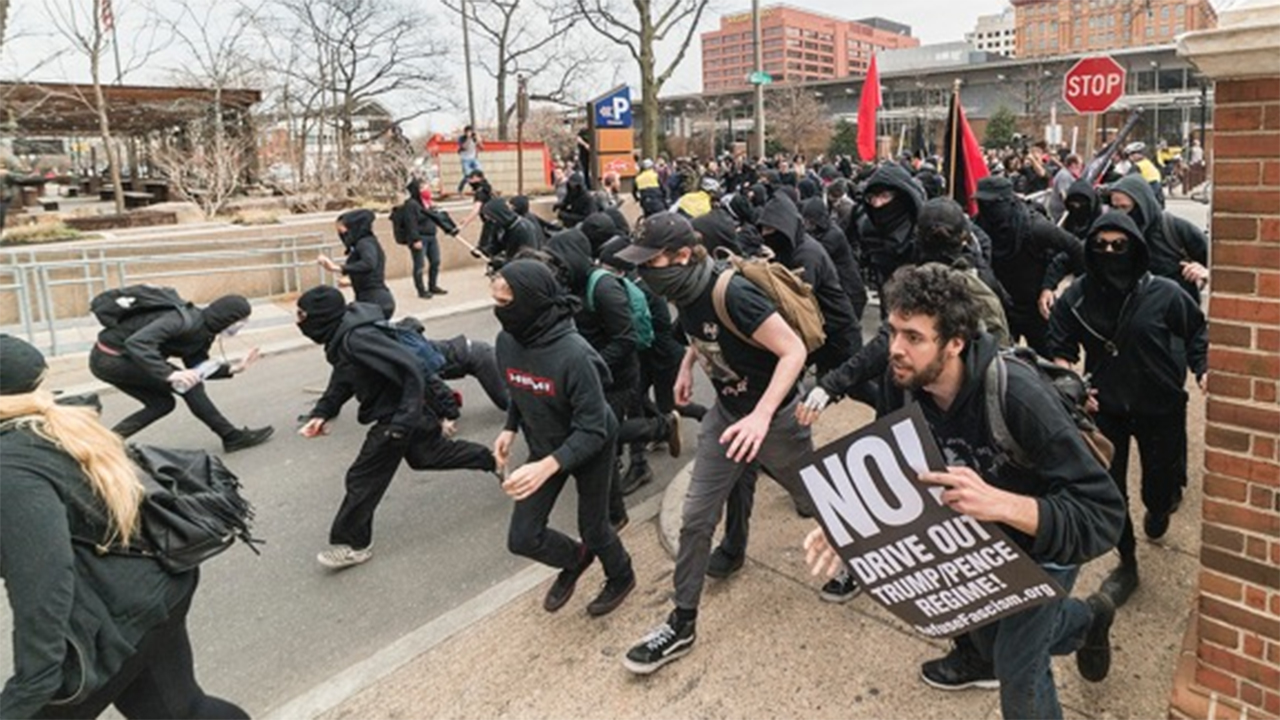 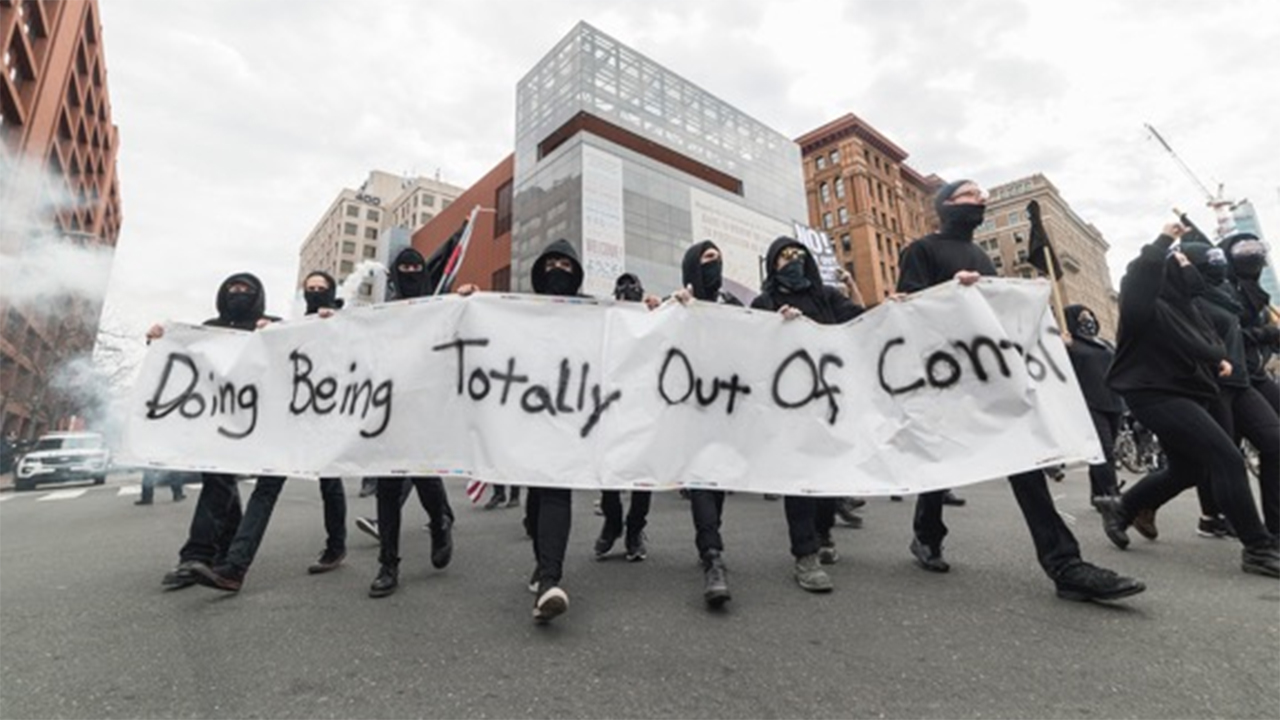 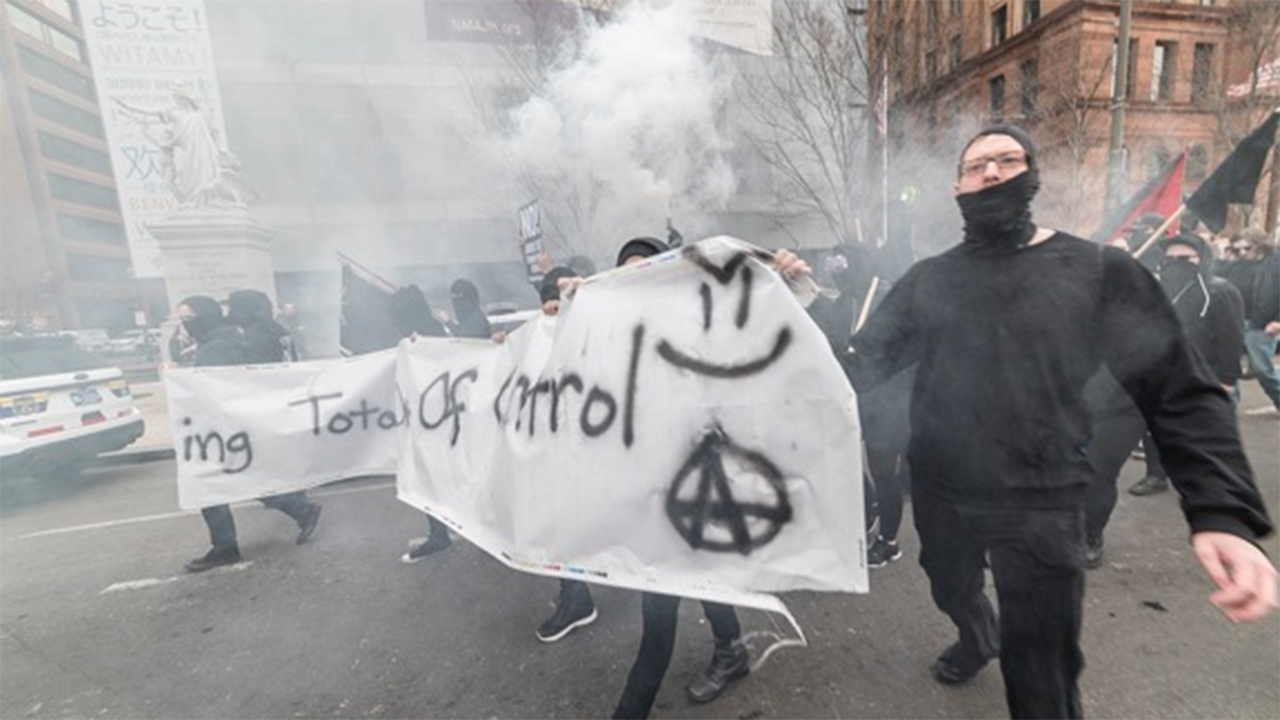 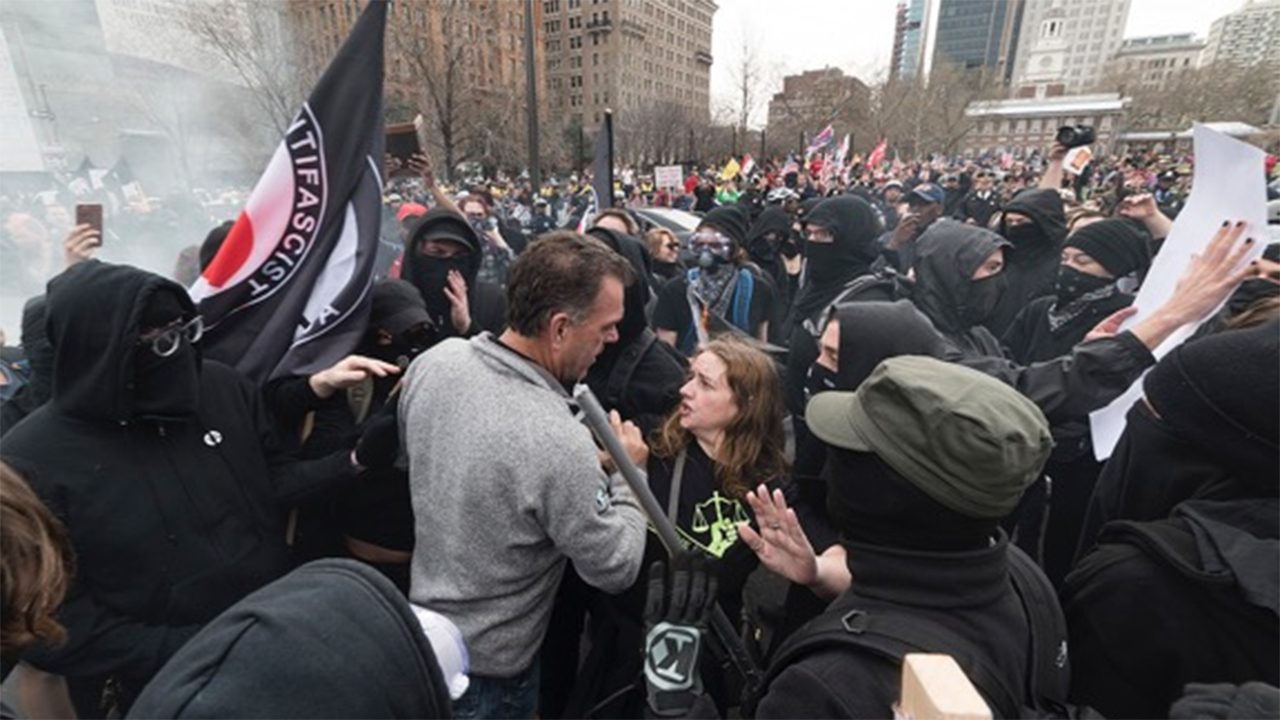 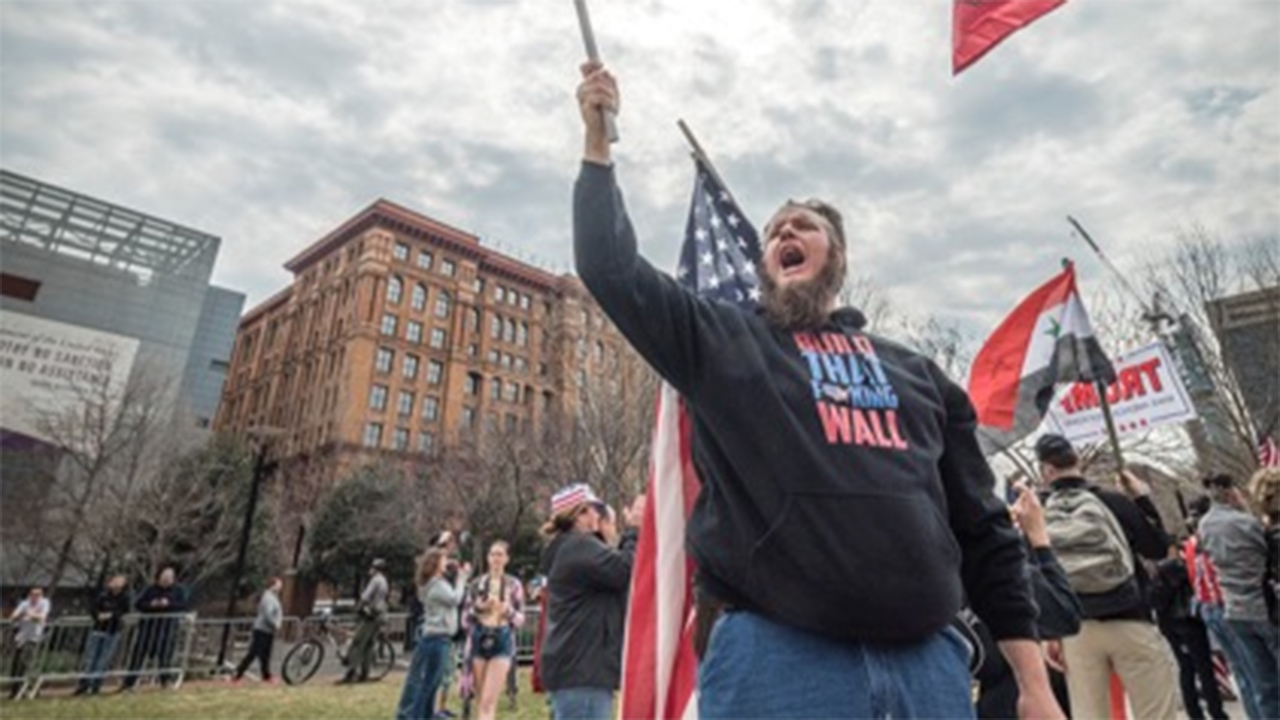 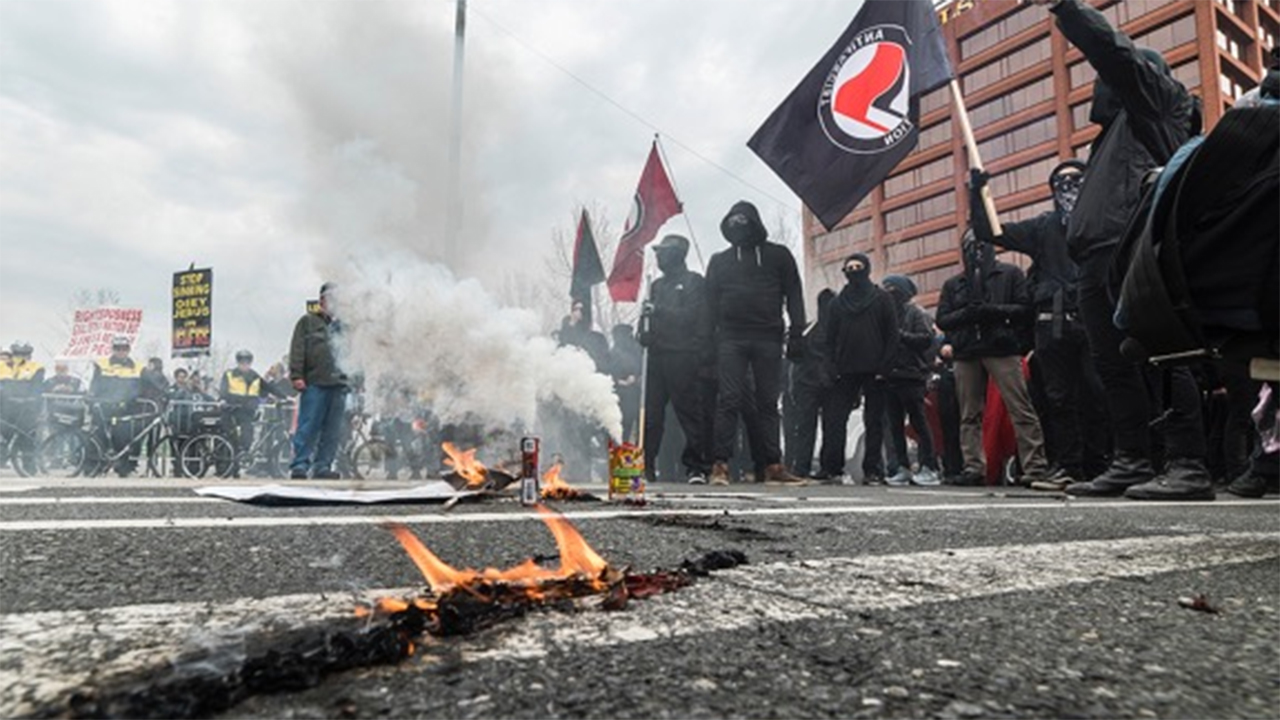 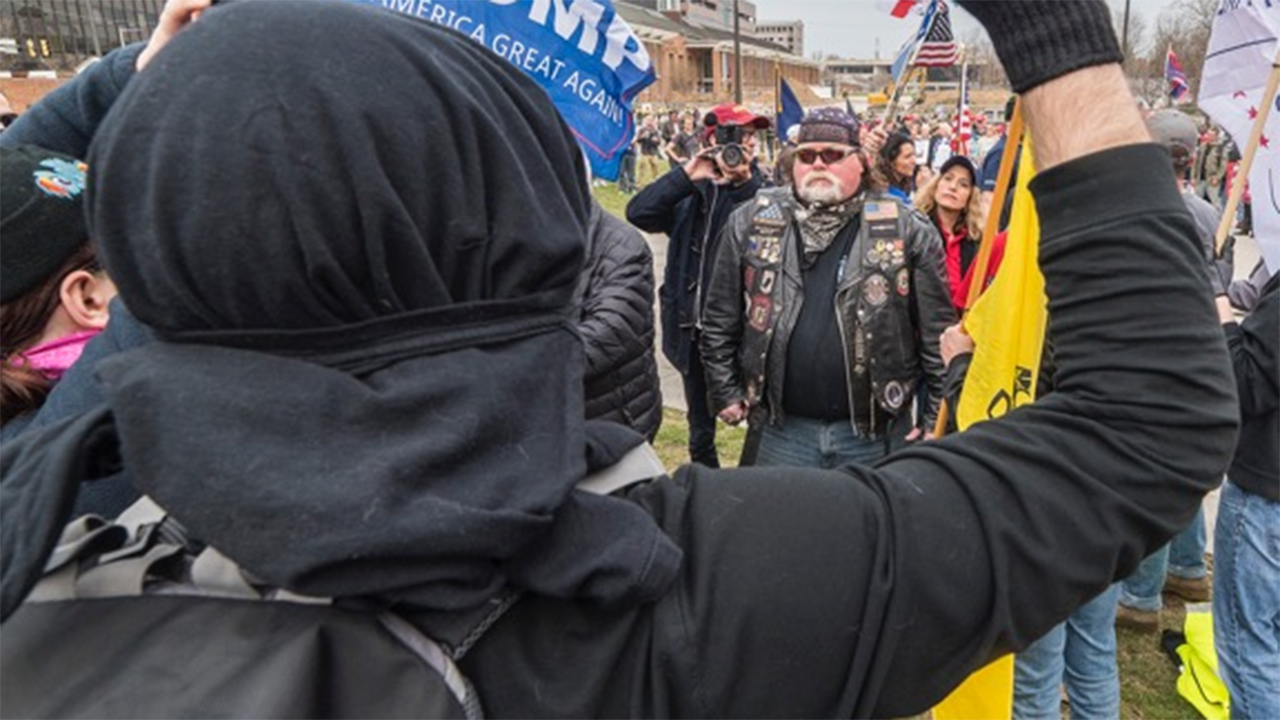 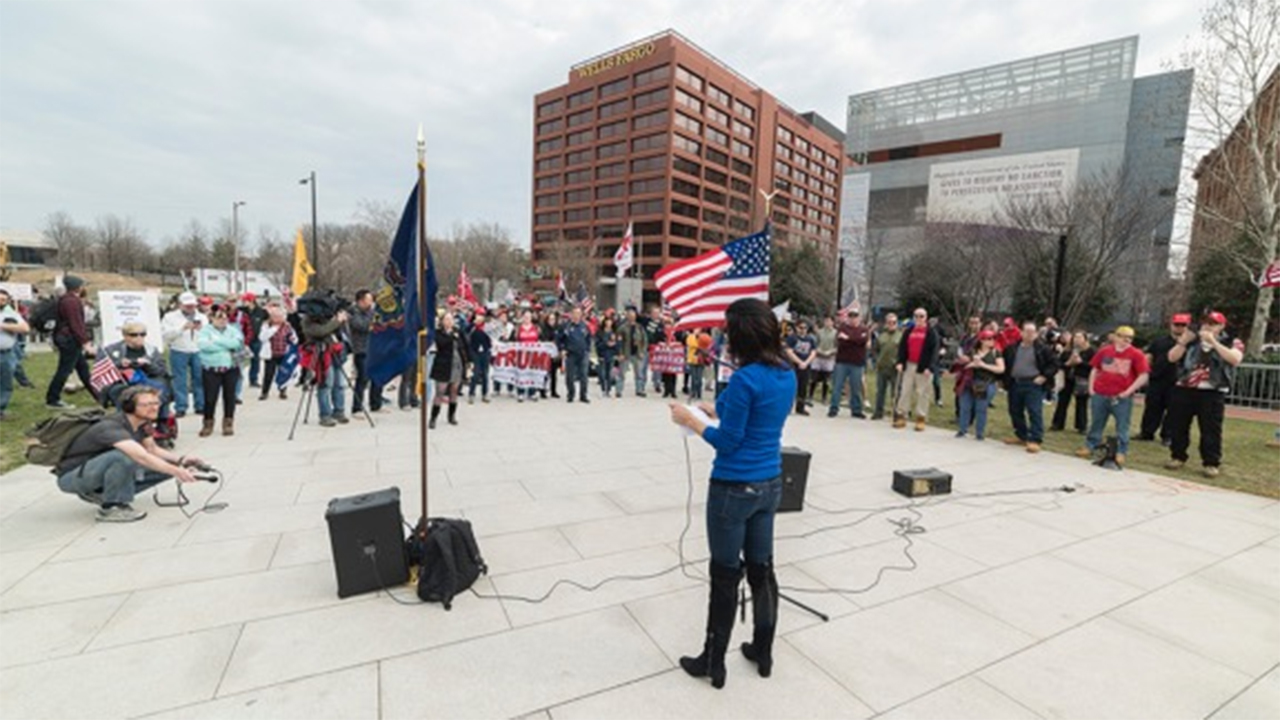 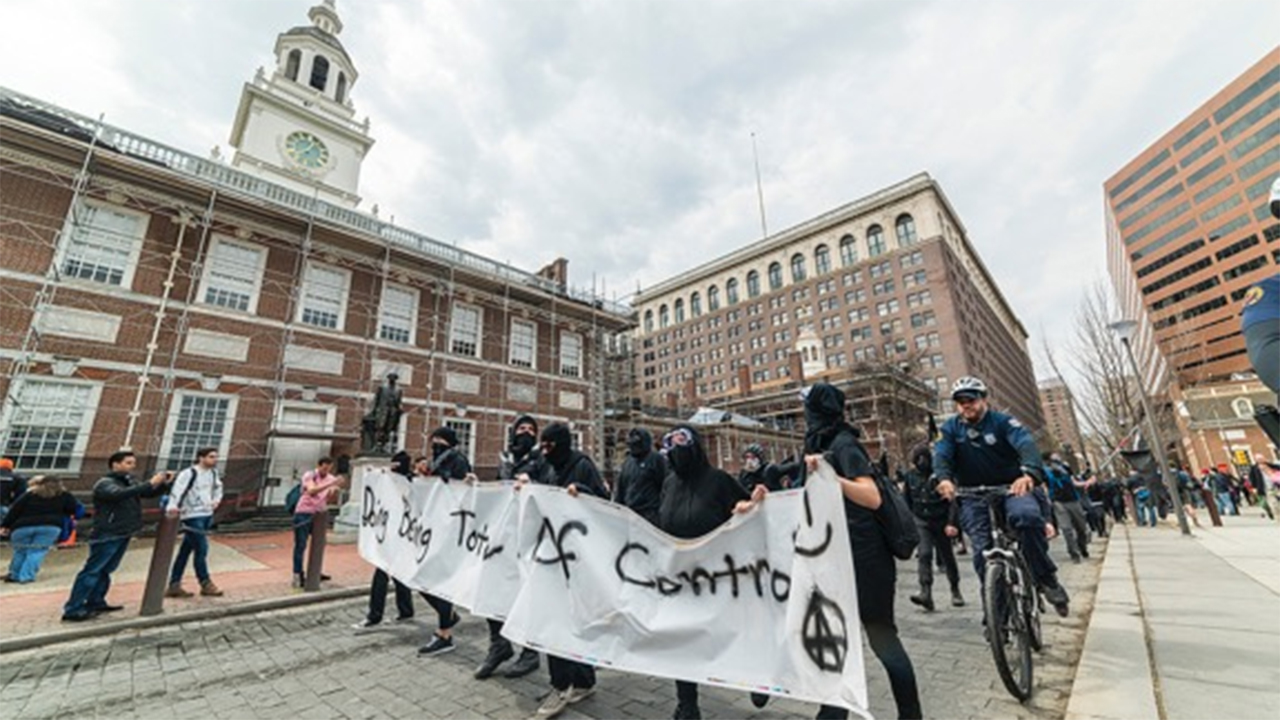 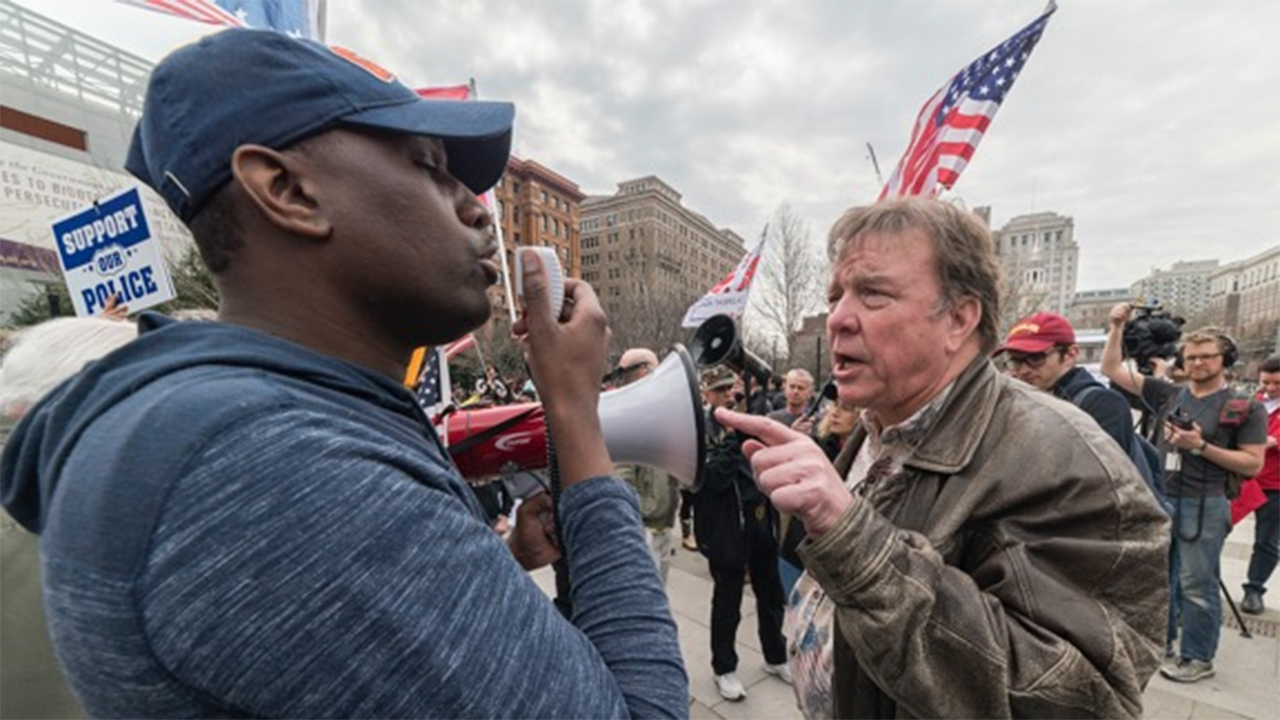 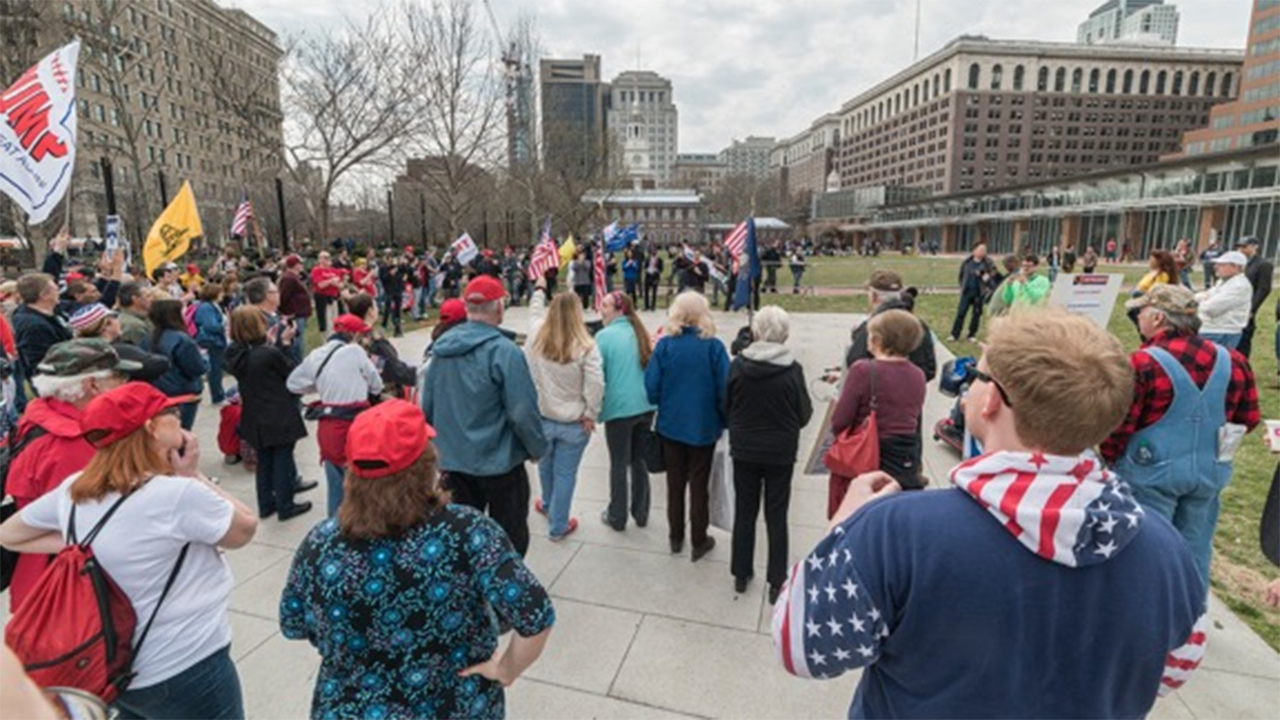 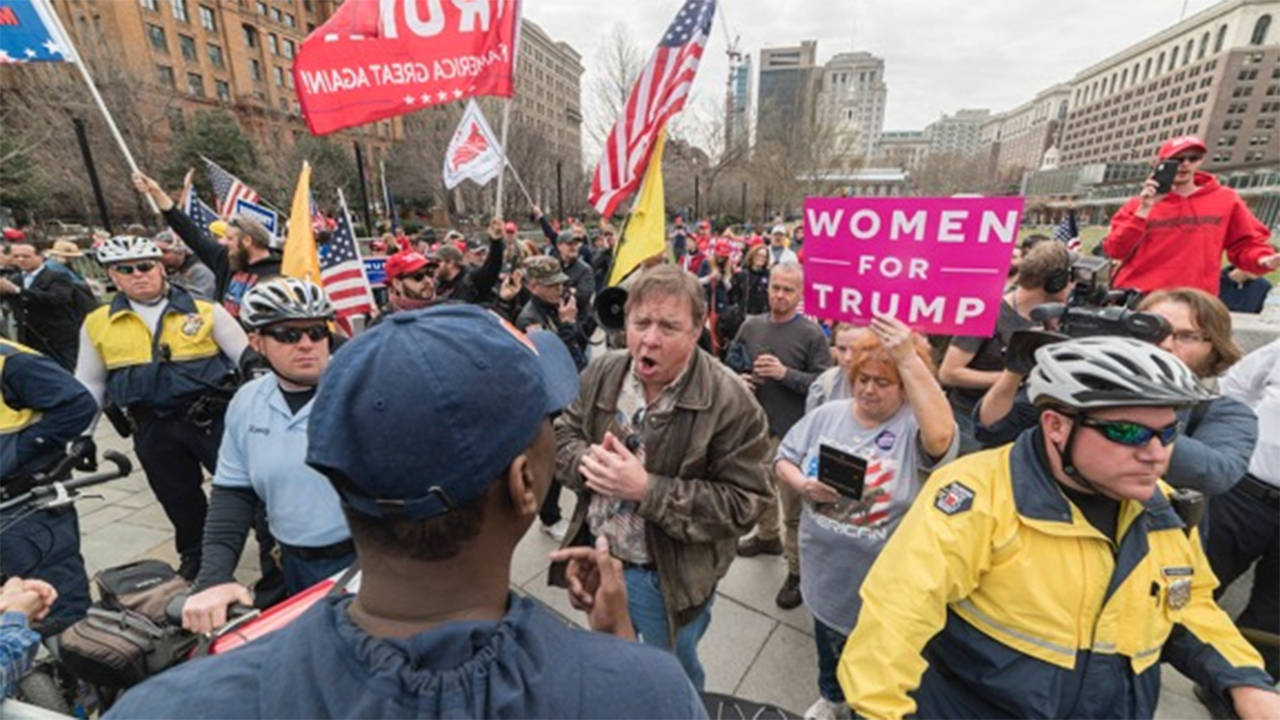 1 of 17
Scores of people taking part in a Make America Great Again demonstration gathered near Independence Hall Saturday. They were opposed by anti-Trump protesters.
Bruce Neumann

Then tensions got turned up.

A mostly-masked protest group marched around the Mall, at times igniting flares and smoke, burning things on the road.

According to Kevin Efaw, who organized the Trump rally, says their plan was to march from the Mall to the Art Museum steps.

But he says he was asked by the Philadelphia police to cancel the march for fear of violence.

"We were asked politely through the chief of police to leave. It's because of the violence. They're worried about men, women and children, and I can understand that," said Efaw.

As a result, the protest group marched down Market Street instead.

Many times they tried to block our cameras.

Then, once they reached Logan Square, brief chaos erupted. Some members of the Trump rally decided to march - some masked as well.

And the protesters caught wind and the two groups were set to clash. But never really were able to.

The Philadelphia Police Department was the star today.

As two groups that couldn't have more differing of opinions on politics took to the Philadelphia streets, the police were always one step ahead to ensure safety.

Plus, both groups were able to march.

Keeping things in order Saturday was not easy, and at times seemed like it was on the breaking point, but things never turned violent.

The protests and rally wrapped up around 5 p.m.