PHILADELPHIA (WPVI) -- Philadelphia Police have made a second arrest in connection with the theft of more than 3 dozen tanks of propane gas from several facilities.

Williams was arrested before the first of year and has already been charged.

Investigators believe the industrial thefts were likely for money, but with so many tanks stolen, Homeland Security became involved in the investigation as a precaution.

The total street value of the tanks was estimated at about $7,000. 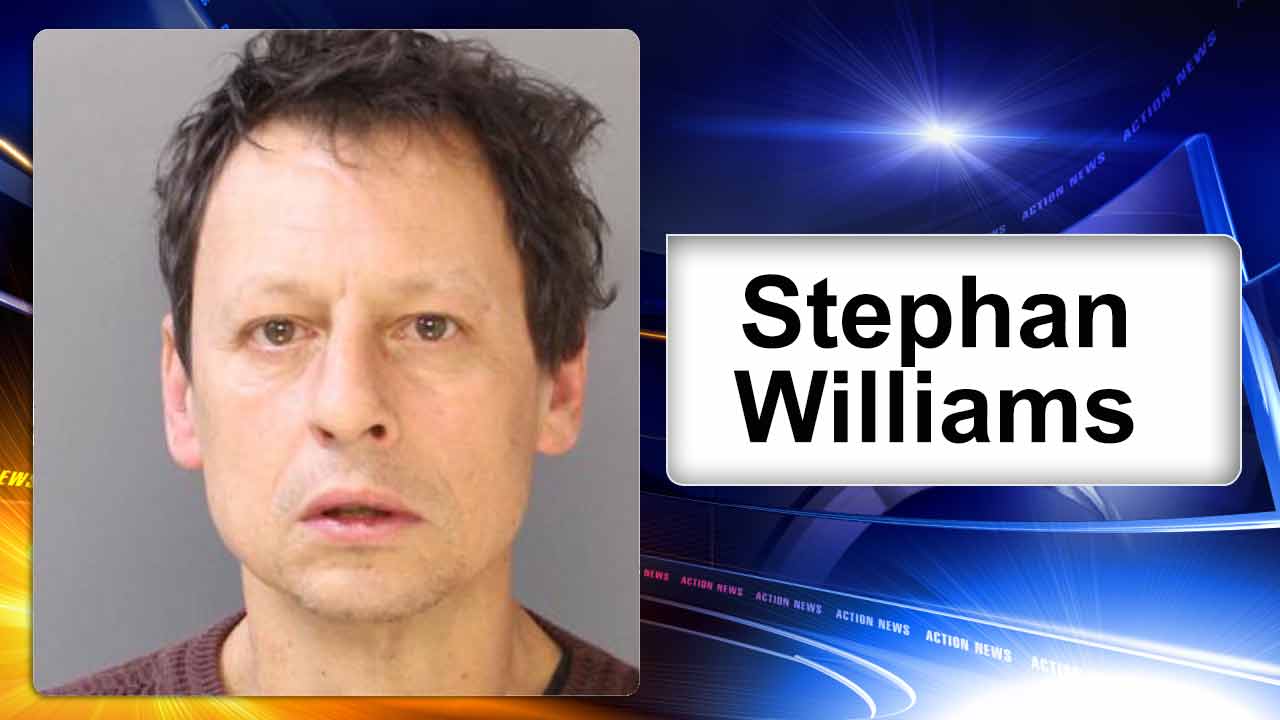