"A death like this really impacts communities of this size. You know, we're not a big town," the police chief said.

One person was killed in a Thursday morning house fire in Prospect Park, Delaware County.

According to investigators, the flames broke out just after midnight on the 100 block of Madison Avenue.

Viewer video shows flames shooting out of the home.

Crews from the Prospect Park Fire Department and neighboring towns responded, and were able to get the fire under control a short time after arriving. However, police say crews weren't able to get the woman out in time.

"As cops in our police department whenever we have this kind of situation we try to get in there as quickly as possible, make sure no one's in there, make sure no one needs assistance getting out. Unfortunately, this was so bad that we couldn't even begin to make entrance there," said Chief Dave Madonna with the Prospect Park Police Department.

Chief Madonna said the large flames didn't spread to surrounding homes thanks to someone driving by, who saw the fire and called 911 immediately.

He believes the woman lived in the house alone with her two pets, none of them making it out alive. The chief said the woman's son came by to take the dogs' remains.

"A death like this really impacts communities of this size. You know, we're not a big town," said Madonna. 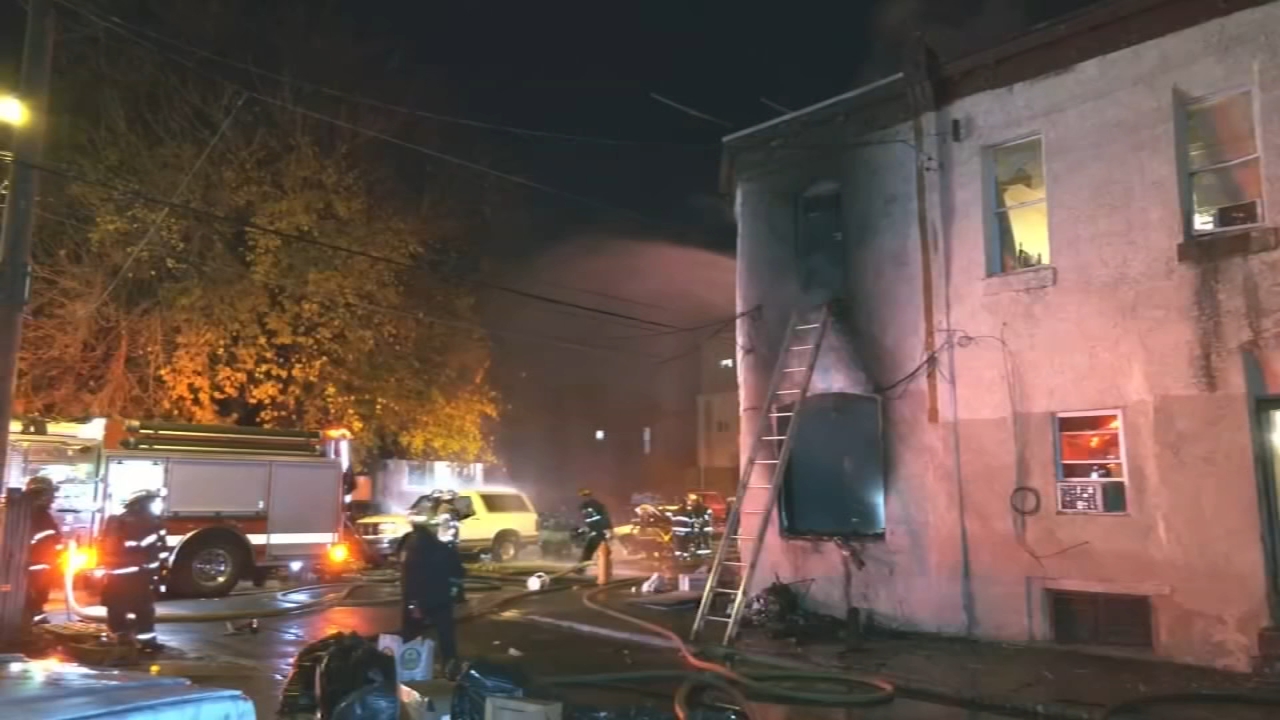 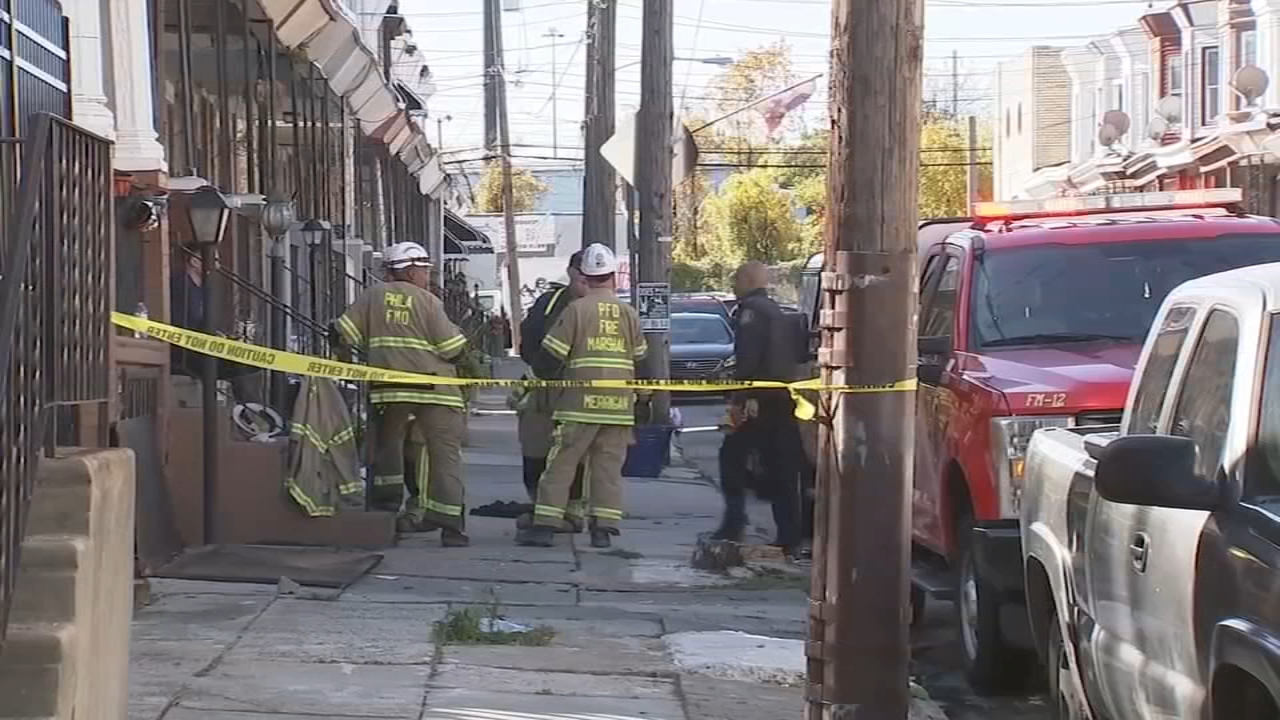 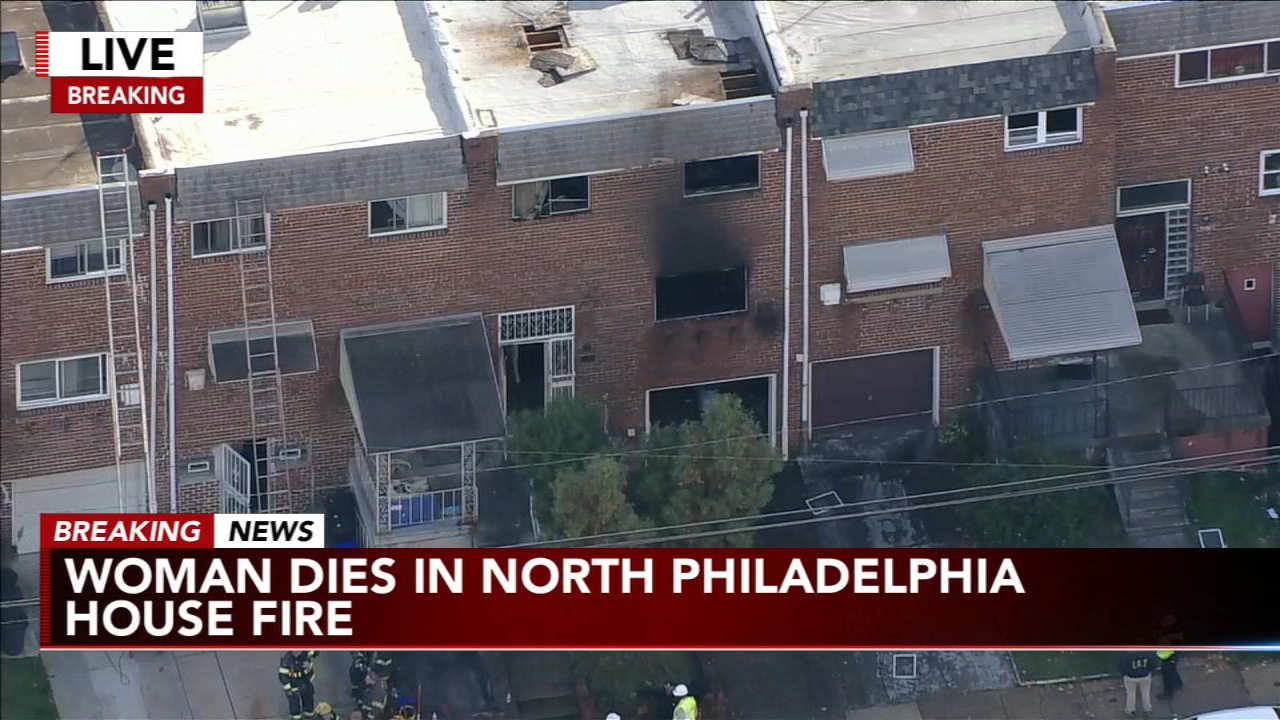 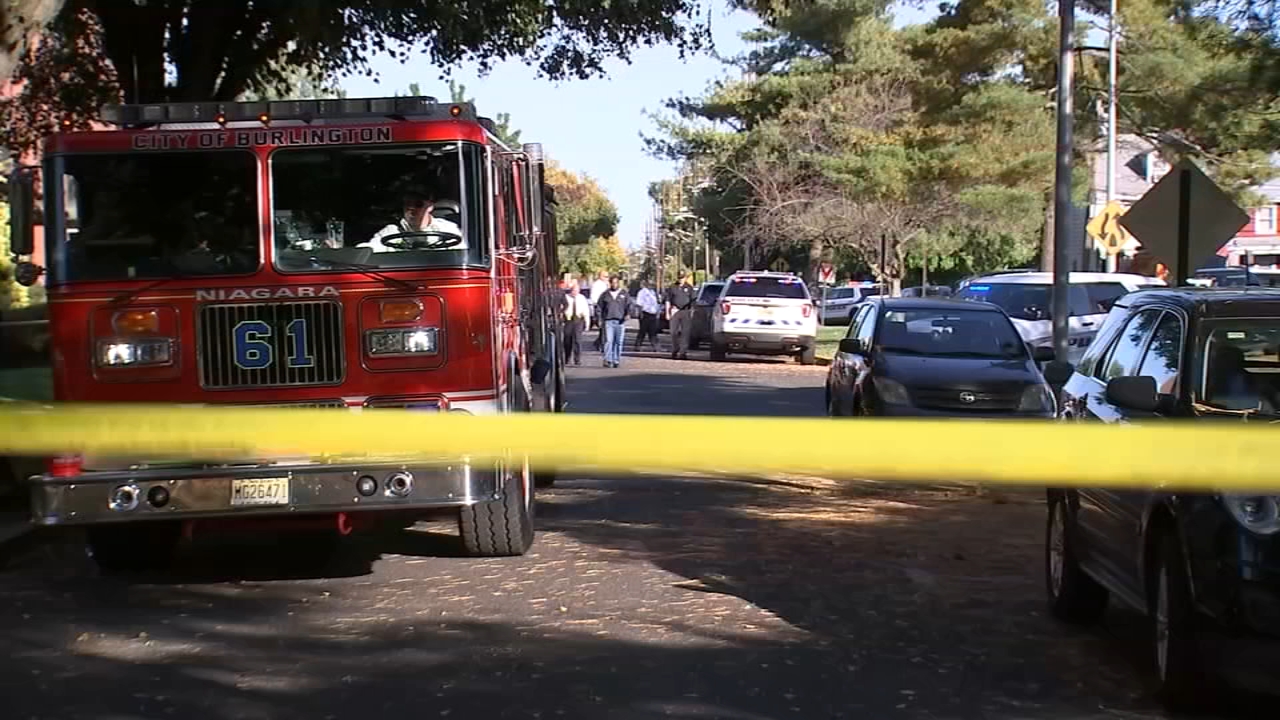