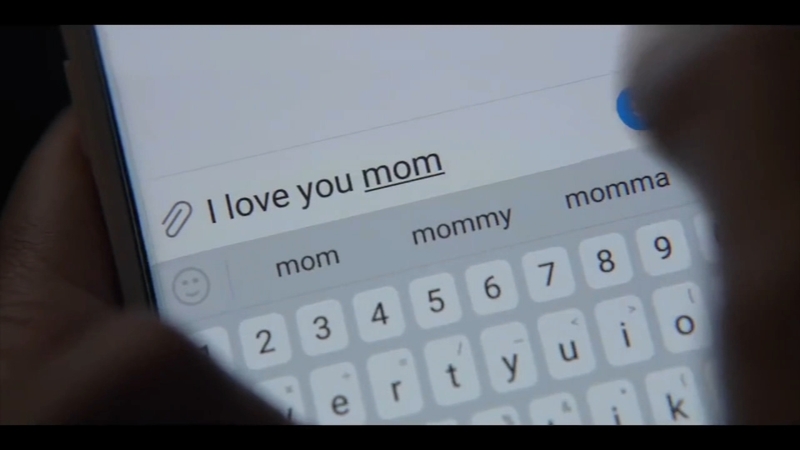 ABINGTON, Pennsylvania (WPVI) -- What starts off as a seemingly back-to-school ad about backpacks, binders, and sneakers, quickly takes a dramatic and dark turn.

"Columbine was such a safe school. To be in a crowded room and hear gunshots and panic, that terror is real," she said.

Amo was a freshman in 1999 at Columbine, and has been fighting gun violence ever since, managing the nonprofit, Orange Wave.

The ad is a grim reality for her and a growing network of survivors of mass shootings.

"Was there a specific scene in that PSA that stuck out to you the most?" asked reporter Christie Ileto.

"For me, it was the boy with the skateboard. He smashed the window. That called back Patrick Ireland who smashed a window in the Columbine library and dropped himself out because he was tired of waiting for someone to come and rescue him," she said.

Within the last couple of years, Pennsylvania requires a security drill, or active shooter drill, for all schools in the state within the first 90 days of school starting. Training varies depending on the district.

In districts like Upper Darby, students are taught how to barricade a door, the industry standard of run, fight, hide; and how to set up furniture so they're ballistically protected.

"I had to really have a conversation what that means," said parent Tiffany Kim. "My oldest is more aware of what's going on."

Candid comments that go beyond teaching your child to play nicely at school.