Grief counselors to be at school after staffer dies in Toms River, New Jersey fire

WPVI
TOMS RIVER, New Jersey (WPVI) -- Grief counselors will be available at the school where a Toms River, New Jersey woman worked following her death in a house fire.

Sara Trahey, a media specialist at the Ella G. Clarke school in the Lakewood Public School District, perished in the blaze that swept through several homes on the unit block of 15th Street around 11 p.m. Friday. 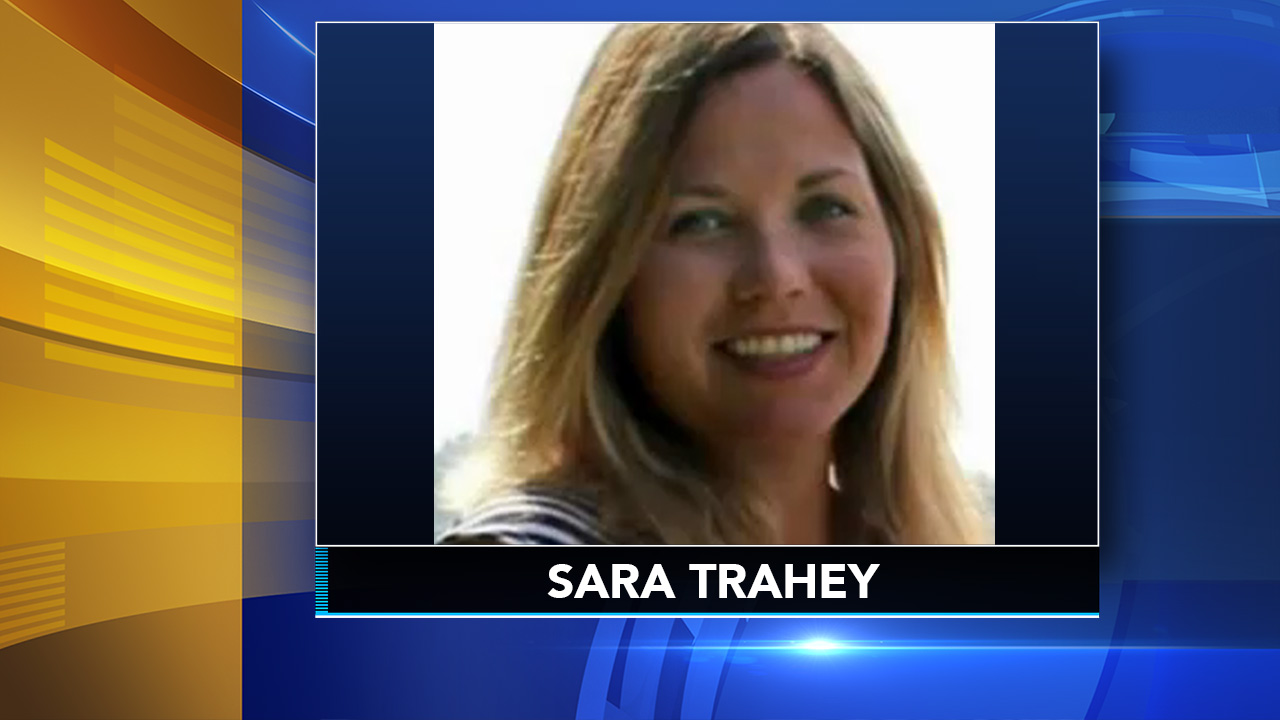 Trahey's husband and three children were able to escape the blaze.

Investigators say efforts by both police and firefighters to rescue Trahey were unsuccessful. Her body was found after the blaze was extinguished.

The woman killed in a house fire on Friday in Toms River, New Jersey was a mother of three children and a staff member at a local elementary school.

The fire reached a second alarm. More than 60 firefighters worked to get the fire under control.

A police officer was treated for smoke inhalation.

In a letter to families, Superintendent Laura Winters said Trahey was "an outstanding educator who cared deeply about the success and well-being of each and every one of her students."