Selena Gomez opens up about new single 'Lose You to Love Me,' breakup with Justin Bieber 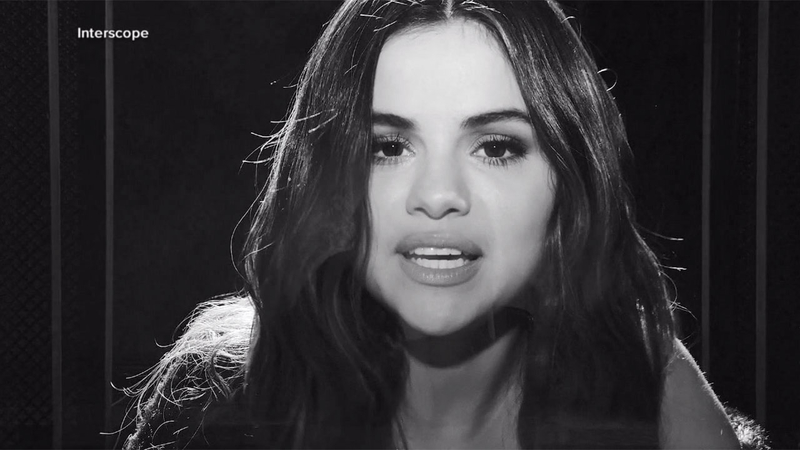 Pop superstar Selena Gomez is opening up about love, heartbreak and moving forward in a new interview about her big music comeback.

In an interview with Ryan Seacrest, the 27-year-old songstress seemingly alluded to her romance and ultimate breakup with Justin Bieber, though she never said his name outright.

"It's not something negative. It's actually something positive that I was able to experience that, as beautiful and ugly as it was. I think it's beautiful I've been able to turn this into a new chapter," she said.

And a new era begins... excited for what's to come @SelenaGomez!

Gomez added: "I just wanted to validate all those feelings because they were extremely real to me."

Gomez channeled those feelings in "Lose You to Love Me," her first single in four years. The song appears to describe her breakup with Bieber, who reportedly proposed to his now-wife Hailey Baldwin just two months later.

The song's lyrics read: "In two months you replaced us/Like it was easy/Made me think I deserved it/In the thick of healing."

"It's definitely not a stretch to say that 'Lose You to Love Me' was inspired by her relationship with Justin. There are very specific lyrics," People magazine staff editor Melody Chiu told ABC News. "She wrote it over a year ago, which also lines up with the timing."

Shortly after the song's release, Baldwin posted on social media that she was listening to the song "I'll Kill You," fueling rumors that she was taking aim at Gomez. Gomez then asked her fans to back off, saying she does "not stand for women tearing women down."