Philadelphia's crippling weeklong transit strike ended early Monday, ensuring that all buses, trolleys and subways will be up and running by Election Day.

PHILADELPHIA (WPVI) -- Philadelphia's crippling weeklong transit strike ended early Monday, ensuring that all buses, trolleys and subways will be up and running by Election Day.

SEPTA and the union representing about 4,700 transit workers announced a tentative agreement before daybreak. By afternoon, limited service was restored on bus and trolley routes, and operating subway trains were making all stops.

SEPTA said it usually takes 24 hours to have all buses, trolleys and subway trains running after a shutdown but it was on track to be in full service by Tuesday morning.

RELATED: Check the status of buses, trolleys and subway trains on SEPTA's website

Democratic city leaders had feared the strike could weaken turnout at the polls on Tuesday and hurt Democratic presidential nominee Hillary Clinton, who needs a big haul of votes in the city if she is to win the battleground state instead of Republican Donald Trump. The big concern was people were spending so much time getting to and from work that some wouldn't have time to go to the polls.

The city and the state intervened on Sunday in an effort to bring the walkout to an end. The city sought an injunction that would have forced SEPTA workers to at least provide service on Election Day. The state announced it would join SEPTA in court to permanently end the strike, citing its impact on the elderly, the disabled, students and the economy.

But a deal reached overnight made a continued court fight unnecessary.

The strike resulted in traffic gridlock around the city at morning and evening rush hours, crowded and delayed regional train service and higher absenteeism at the city's high schools. More than 50,000 students use SEPTA to get to school.

Annette Brady, 46, usually commutes from her northeast Philadelphia home by train but drove into the city on Monday because of the continuing delays in that service. The strike's end will mean a later wakeup time and less hassle for her.

"I'm definitely happy they came to agreement but a little angry it happened in the first place, of course," Brady said. "Driving in is a nightmare."

The SEPTA chairman thanked riders for their patience.

"We sincerely regret this disruption to transportation throughout the City of Philadelphia and the region," Deon said.

"We were trying to get a contract, and that's what we did," he said.

It was the transit union's ninth strike since 1975. 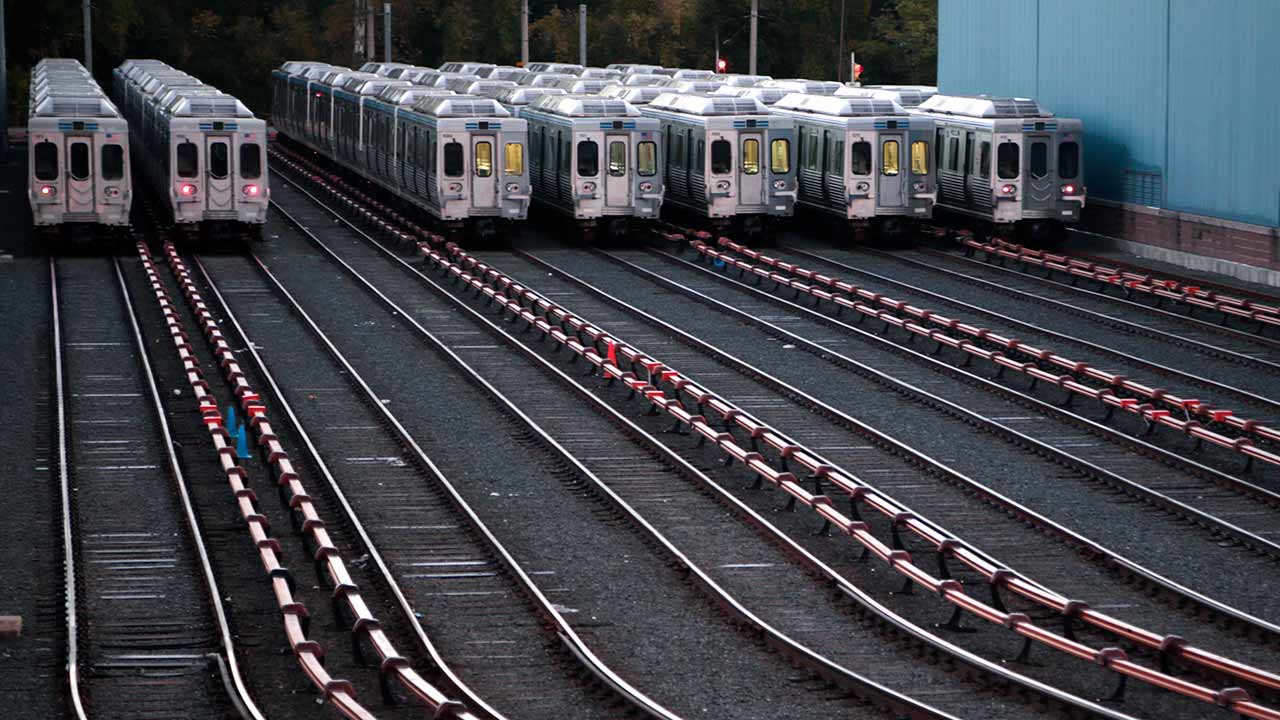