The robberies happened in the areas of 15th Street/City Hall Station and 30th Street Station on the Market-Frankford Line.
WPVI
By 6abc Digital Staff and Jaclyn Lee 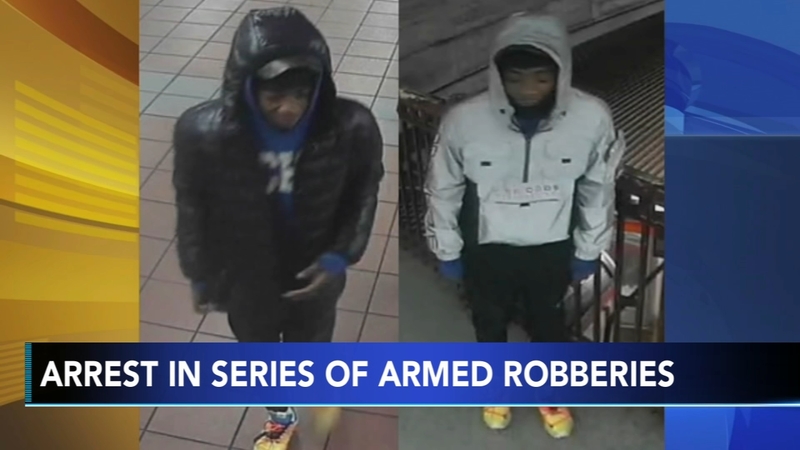 PHILADELPHIA (WPVI) -- A suspect wanted in connection with three gunpoint robberies at SEPTA stations in Center City was taken into custody on Sunday night, according to officials.

The suspect is accused of working both in a group and on his own on Saturday.

Authorities say the male suspect and two other males held up a victim at gunpoint around 2 p.m. on the concourse between City Hall and 15th Street.

The same man also allegedly robbed someone at gunpoint at 30th Street Station on the Market-Frankford Line just after 9 p.m.

Then a short time later, authorities say he held two people at gunpoint while forcing them to withdraw money from an ATM at 30th Street Station.

"From all appearances, these seem to be crimes of opportunity," said SEPTA spokesperson Andrew Busch. 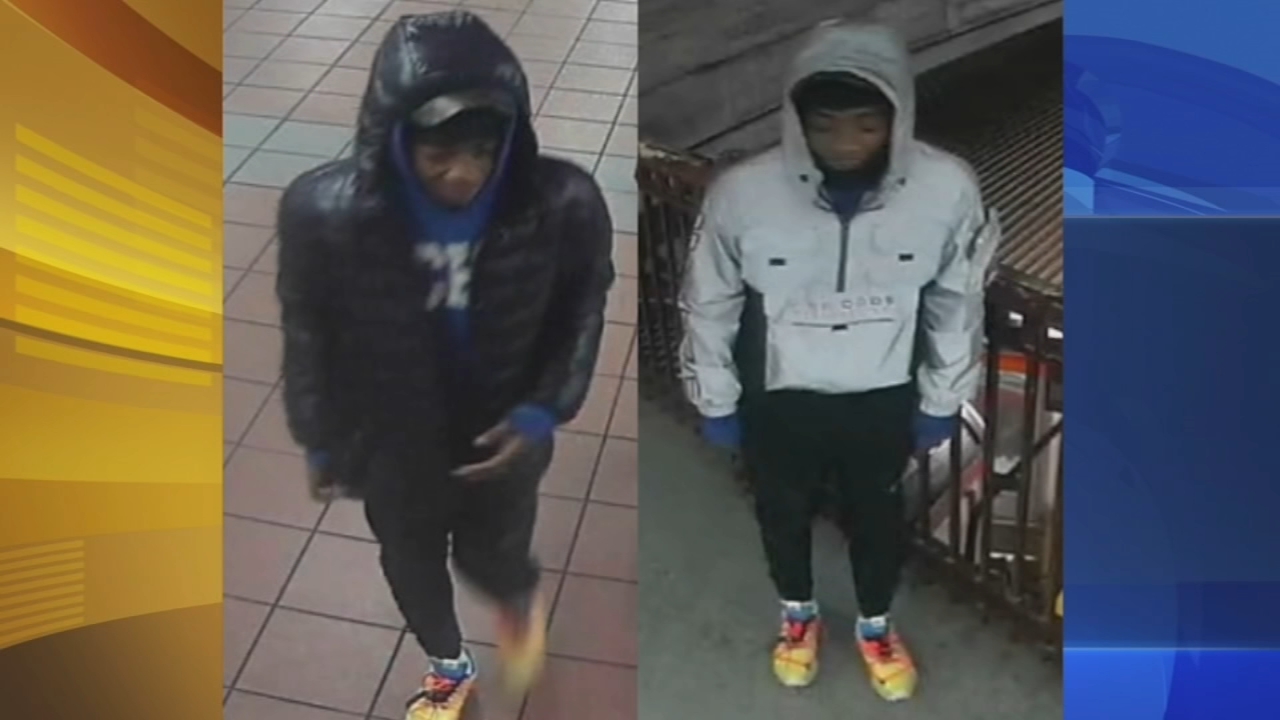 Authorities say the two other males who were with the suspect were taken into custody by SEPTA Transit Police.

No injuries were reported in connection with the robberies.