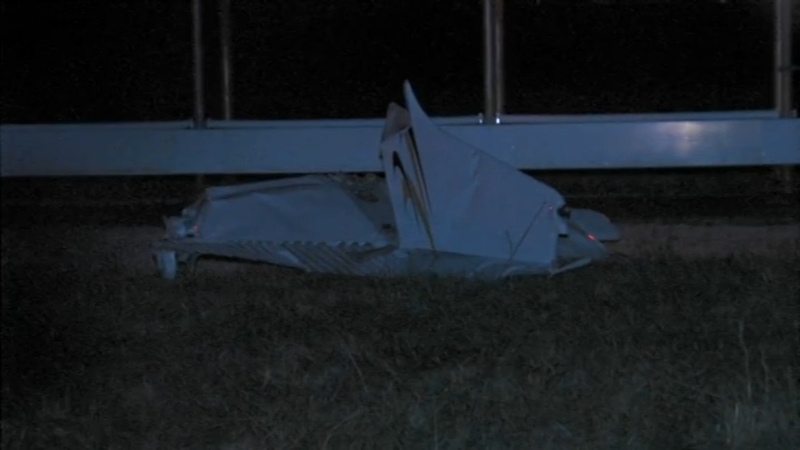 The single-engine Cessna 172 crashed around 6 p.m. at the Ocean County Airport in Bayville.

Officials said two people were on board.

It remains unclear at this time if anyone was injured.

The aircraft had departed from Old Bridge Airport in Englishtown, Monmouth County.

Officials say after investigators verify the aircraft registration number at the scene, the FAA will release that information.

No other details about those on the plane or the circumstances surrounding the crash have been released.