Czar McMichael is facing charges in connection with the fatal shootings.
WPVI
By 6abc Digital Staff 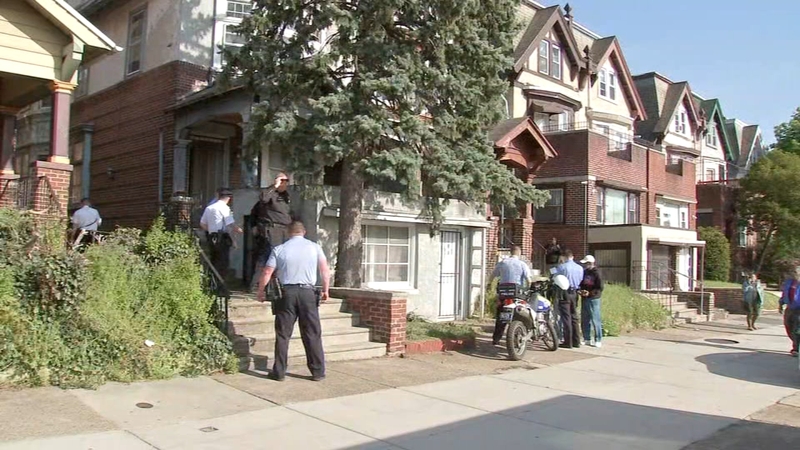 PHILADELPHIA (WPVI) -- Police have arrested a suspect who is accused of killing his grandfather and then another man days later inside a Philadelphia home.

The first shooting happened Thursday inside the home on the 4600 block of North Broad Street in Logan.

According to police, 22-year-old Czar McMichael shot and killed his grandfather, 67-year-old Benjamin E. McMichael, following a confrontation in a third-floor bedroom.

Then around 4:35 p.m. Saturday, Anthony Ham, 45, and another individual went to the home to check on the 67-year-old victim since they hadn't heard from him in a couple days. 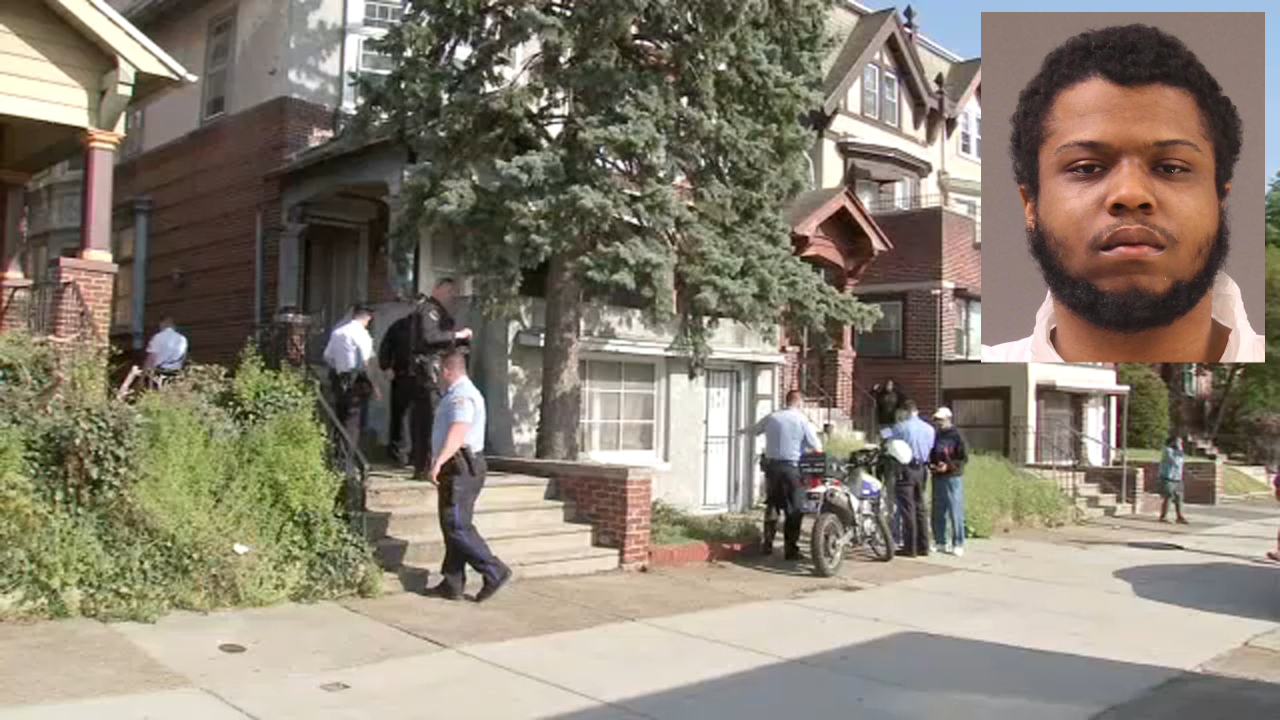 Police say Ham was able to enter the home through a window and then opened the door for the other individual.

Once inside, police say a verbal altercation ensued between Ham and Czar McMichael.

Czar McMichael fled the scene as the other individual called 911.

He was later arrested on the 4500 block of North 13th Street.