WPVI
By Chad Pradelli
PHILADELPHIA (WPVI) -- The attorney for Philadelphia homeless man John Bobbitt, whose act of kindness led to a $400,000 GoFundMe fundraiser to presumably help him, said all of the cash raised in his client's name is gone.

Attorney Chris Fallon said he found this out during a conference call with the attorney for Kate McClure and Mark D'Amico on Tuesday morning.

Bobbitt and his attorney accused the couple of spending a large portion of the money on themselves and sued to find out where the money had gone.

An attorney for the couple, Ernest Bradway, has declined comment.

Kate McClure shielded her face as she drove away from her Florence Township, New Jersey home. She did not respond to questions about the money.

Outside of Kate McClure and Mark D’Amico’s house is the used BMW John Bobbitt says the couple purchased earlier this year. He suspects the GoFundMe $ raised for him was used to buy it. pic.twitter.com/96KWxC3JP8

A New Jersey Superior Court judge is expected to hold a hearing on this case Wednesday.

GoFundMe released a statement Tuesday that says any money that was misspent will be guaranteed by the company.

How the money was spent is unclear.

McClure and D'Amico had been ordered to turn over any remaining money by Friday, but that never happened. They were also ordered to provide a full accounting of the money within 10 days.

In a court hearing last week, Bradway said, "They have said they would have a forensic accountant, they said they are fine with the trustee, they have said they will open up the books. What more can they do? I would urge anybody to withhold judgment until that has been made public."

A NJ Superior Court judge is expected to hold hearing tomorrow in the ongoing litigation over $400k in GoFundMe donations. Attorney for John Bobbitt says the $ is gone. He learned that today during conference call. How it was spent is unclear. pic.twitter.com/50l1vNWlpT

Bobbitt gave up his last $20 to help Kate McClure, who had run out of gas off of I-95. McClure was so moved she and her boyfriend, D'Amico, started the GoFundMe account for Bobbitt, a man who was also struggling with addiction.

The fundraiser garnered approximately $400,000, which amounted to roughly $360,000 after GoFundMe's fees.

Bobbitt claims he only received $75,000 in cash, goods and services. The defense attorney said Bobbitt actually received $200,000 dollars from the money donated.

In an exclusive interview with Action News last week, John Bobbitt says Kate McClure and Mark D'Amico had complete control over his money and they used thousands of it to go on lavish trips, shopping sprees and gambling.

Bobbitt is back on the streets.

Homeless vet who helped NJ woman says money being withheld. Watch the report from Action News at 4:30 p.m. on August 24, 2018.

Bobbitt claimed the couple spent much of the money raised on GoFundMe on themselves.

"I had to ask them for everything. In the beginning, it was like a joke, they were like my parents. But the joke starts not being funny," Bobbitt said.

"He is a self-described gambling addict," Bobbitt said of D'Amico. "I think it's pretty hypocritical for you to tell me that I can't manage my money because I might spend it on drugs."

More than 14,000 people donated to help Bobbitt. McClure and D'Amico set up the GoFund Me with claims they would buy Bobbitt a house and set up two trusts. It never happened.

How they paid for the items and trips is unclear. McClure is an administrative assistant with the state of New Jersey who makes $43,000 per year. D'Amico is a carpenter. The couple has previously denied spending any of the GoFundMe money on themselves. 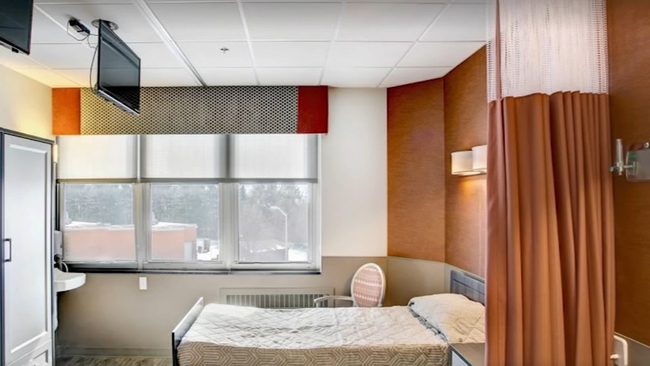 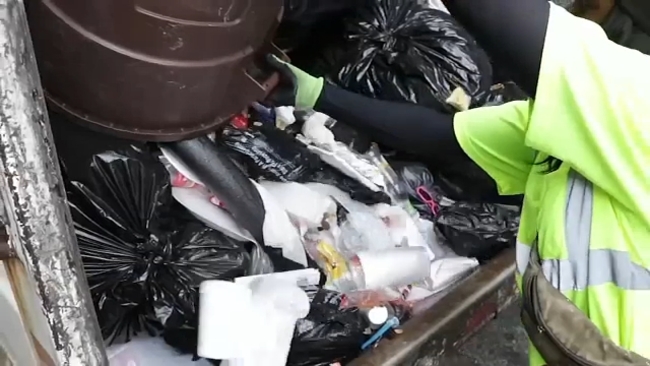 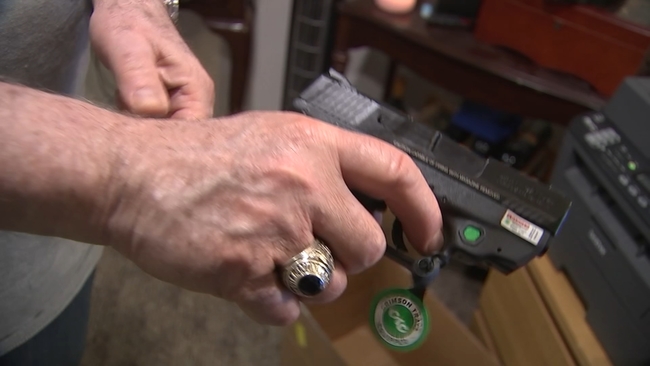