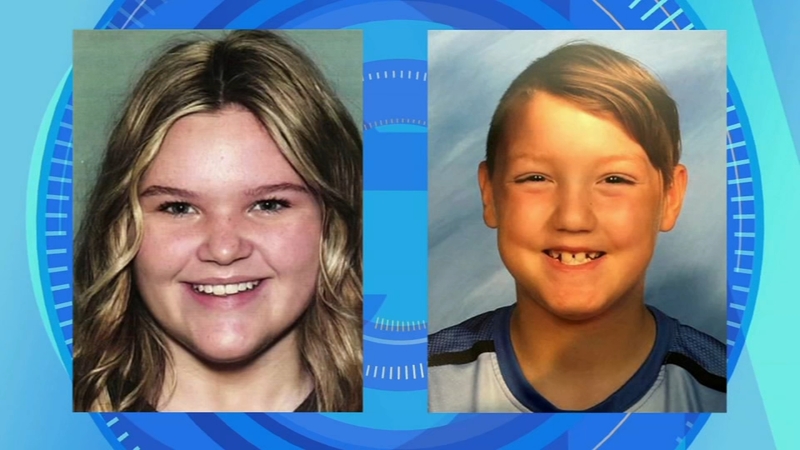 The search for two missing Idaho siblings continues as the mystery surrounding their mother deepens.

Family members say Lori and her current husband Chad Daybell said that JJ, who is adopted and has special needs, was staying with a friend in Arizona.

Police say they later learned that was a lie.

Authorities say Lori also told some witnesses her daughter died a year ago.

The brother of the missing kids is making an emotional plea.

Now, authorities are calling into question Lori's state of mind.

Lori's fourth husband asked the court for custody of their child, pointing to her newfound religious beliefs.