"The Mayor looks forward to meeting with public health and safety officials in these cities to learn more about OPS operations and their impact on public safety and neighboring communities, as well as any other lessons that can help Philadelphia in its effort to combat the opioid epidemic," said a spokeswoman for the mayor's office.

The Canada visit comes as the safe injection site debates rage on in Philadelphia.

Philadelphia Mayor Jim Kenney and other city officials are headed to Canada as reported by Christie Ileto during Action News at 11 on July 29, 2019.

Rosalind Pichardo, who lives in Kensington, knows first hand the impact of heroin.

"I'm a resident. I'm not an EMT, crisis worker, I don't work for hospitals. I'm a resident who reverses 155 overdoses," she said.

Earlier this year in April, community members packed Bethel Temple Community Bible Church to voice opinions over the possibility of a safe injection site in Kensington.

Safehouse, a non-profit chaired by former Governor Ed Rendell, wants to spend almost $2 million a year to operate a safe injection site in Kensington-- an area ravaged by the opioid epidemic. 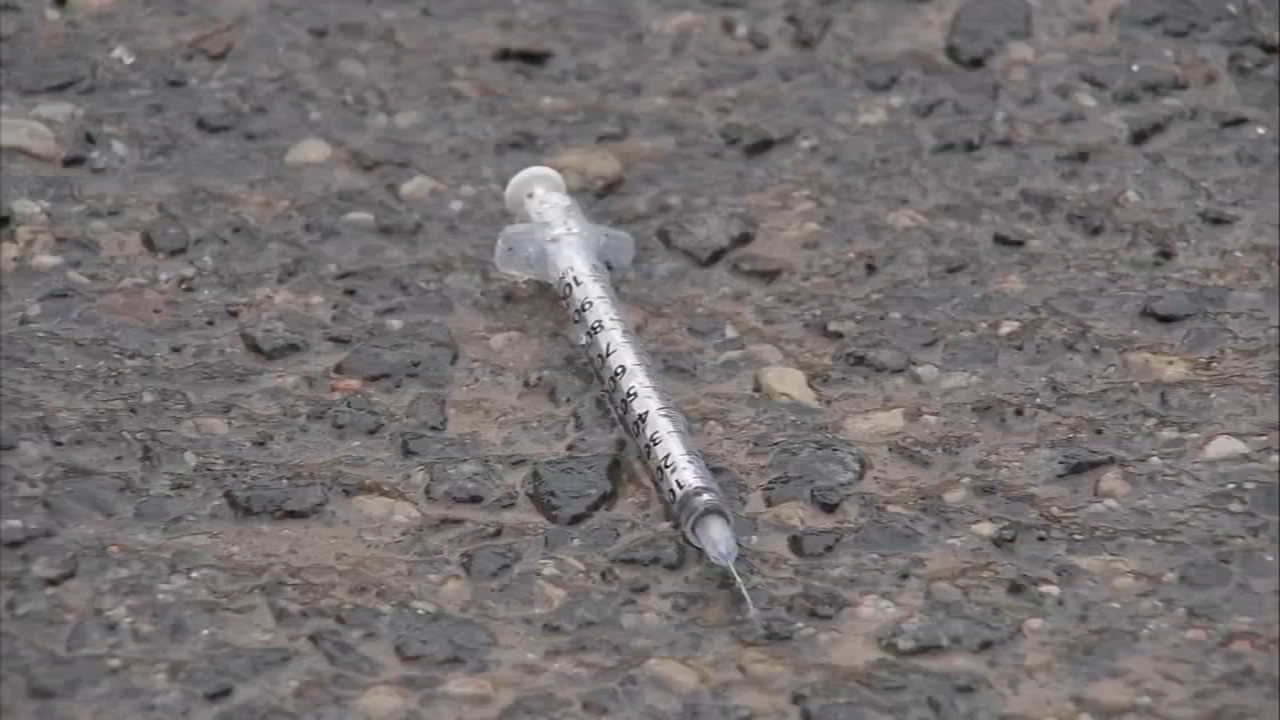 Nation's first supervised injection site may get a lease in Philly
The Philadelphia nonprofit planning to open the country's first site where opioid users can use drugs under medical supervision has been offered a building in the Kensington area for a lease of $1 a year.

Kenney and other city officials announced last year they supported Safehouse's plan to open locations where people can inject drugs under the supervision of a doctor or nurse who can administer an overdose antidote if necessary. Philadelphia has the highest opioid death rate of any large U.S. city.

"With over an estimated 1,100 overdose deaths last year, it is clear that the opioid crisis still grips Philadelphia. People die every day, and we believe that Overdose Prevention Sites (OPS) can save lives and should be located in the heart of the crisis," the mayor has previously stated.

Residents pointed out there are homes and schools in walking distance of a proposed site.

Others argue that Kensington is the epicenter of the epidemic, so it makes sense to bring the safe injection site to the area where the problem is most acute.

U.S. Attorney William McSwain sued Safehouse in February, arguing it's seeking to break the law and normalize the use of deadly drugs like heroin and fentanyl. The suit argues the federal Controlled Substances Act makes it illegal to operate any site "for the purpose of unlawfully using a controlled substance." 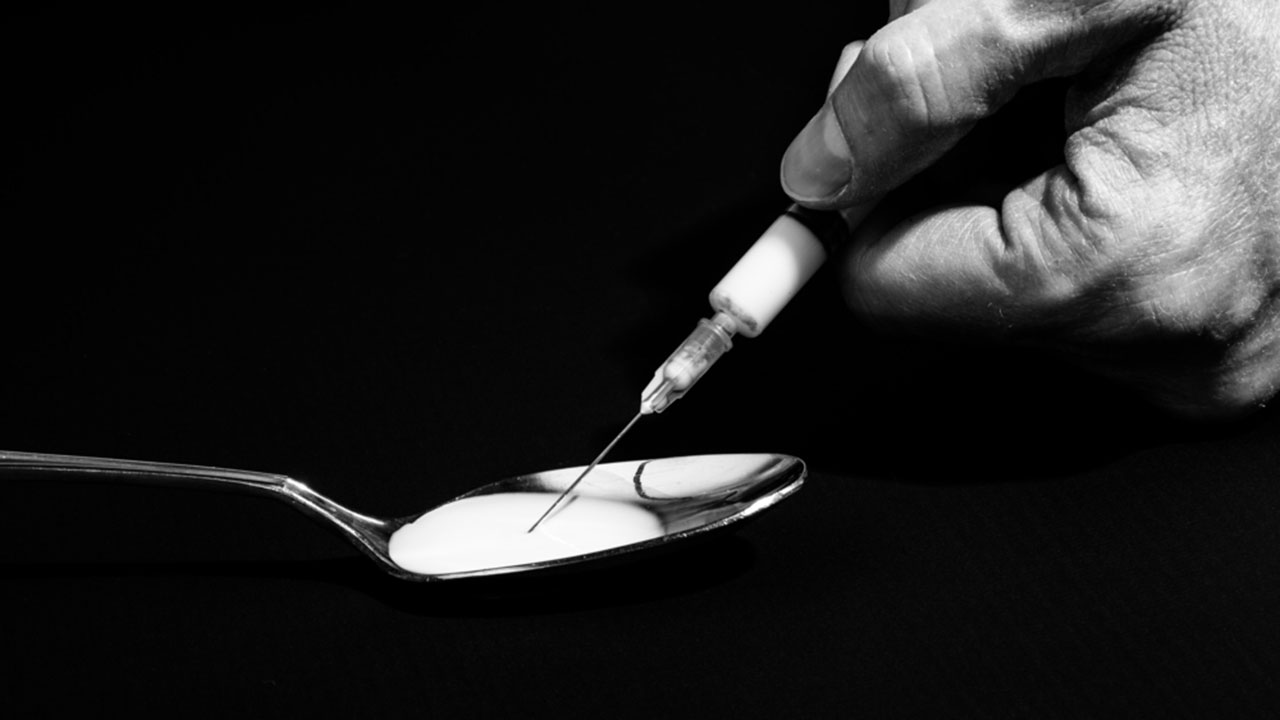