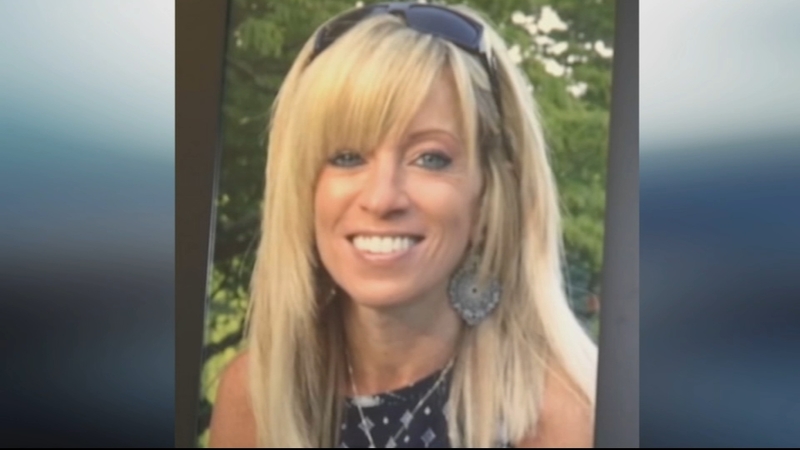 UPPER CHICHESTER TWP., Pennsylvania (WPVI) -- The DeRosa family in Delaware County has endured some of the worst life has to offer.

In February 2019, Roseann and Richard's daughter Deana Eckman was killed by a repeat drunk driver in Upper Chichester Township.

"She loved every one. She always helped everyone," said Roseann DeRosa.

The man accused of killing her pleaded guilty to drunk driving, among other related charges. It was his sixth DUI offense.

"It should have never happened because the criminal justice system totally failed in this accident," said DeRosa.

Their anguish motived the couple to work to change DUI laws in Pennsylvania.

Alongside the help from State Senator Tom Killion, 'Deana's Law' was introduced.

The bill, which has had bipartisan support, would increase jail time for repeat offenders and calls for the first time in Pennsylvania the use of continuous alcohol monitoring, better known as CAM devices for those arrested for a third or subsequent DUI offense.

"Everything was a go until someone added medical marijuana amendment to it, and that basically got a lot of 'no' votes," the couple explained.

The amendment reportedly raised eyebrows as it would shield medical marijuana holders from being charged with a DUI because of the presence of THC in their system.

"That should be addressed as a whole separate issue," said Richard DeRosa.

In a statement to Action News, State Senator Killion wrote in part:

"Protecting Pennsylvanians from the worst of the worst repeat DUI offenders is critical and should be considered on its own merits. I look forward to working with the PA House of Representatives and my Senate colleagues to enact this bill..."

The DeRosa's say they will be speaking with lawmakers on Monday and are hopeful in the final days of the legislative session.