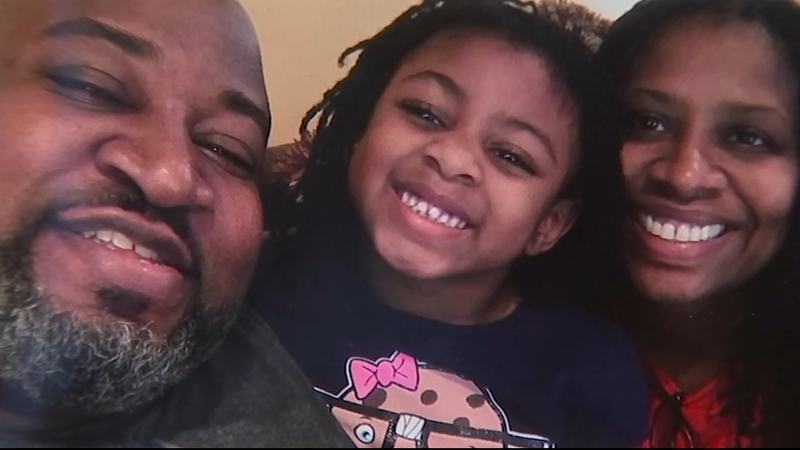 SECANE, Pennsylvania (WPVI) -- A 24-year veteran of the Philadelphia Police Department and community minister has died after a battle with COVID-19.

Family members say Officer Erin Tokley went to the hospital on February 11 after contracting the virus. He died at the age of 47 on Wednesday.

Erin worked in the 12th District. He was also a minister at Calvary Baptist Church in West Philadelphia and a mentor to many. 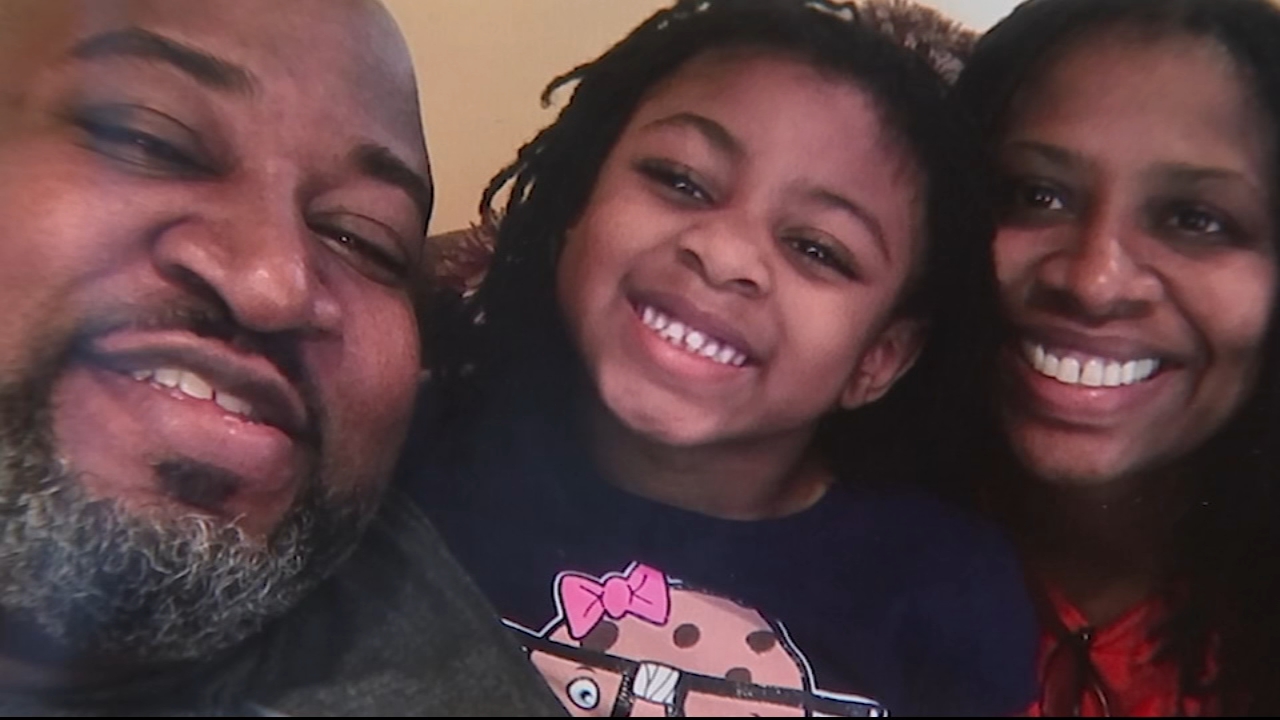 When Erin went to the hospital, he promised his wife he'd come back home.

"'I'm gonna stay in here a couple of days and then I'll be home for your birthday,'" recalled his wife. "I said, 'You better be.'"

But like so many other innocent souls stricken with the dreaded disease, he never made it.

"His final message to me was, 'I'm gonna keep fighting until I come home.' And I just didn't realize it was gonna be his heavenly home," said Octavia.

In what would now seem to be a prophetic sermon, before his death, Erin recently said, "I don't care where you're sending me Lord, I'm going to go because I know what you have for me is greater than I have for myself."

Eric was no stranger to the Action News family. On November 2019, we had the pleasure of spending Thanksgiving at his home.

"When we do this, it's the whole family, everybody brings something," Erin told 6abc's Dann Cuellar before dinner was served.

Wednesday would have marked Erin's 24th anniversary with the police department.

He leaves behind a wife, three children and many relatives.

"I try not to question God because I know he has a reason for everything he does. He loved God first and then he loved his family. I miss him so much," said Octavia.