"He was respected. He was courageous," said Philadelphia Councilmember Curtis Jones during the ceremony outside of the 5th District.

Officer Ali was a 25-year-veteran of the force. He also served as a Marine.

Family members said Ali passed away at his home. It wasn't until later that they learned he tested positive for the virus.

"We realize we're not alone, unfortunately, you know half a million people," said his nephew Thomas Johnson about the impacts of the coronavirus.

The family urged the public to heed the warnings from experts.

SEE ALSO: Philadelphia Police Department mourning 2 of its own due to COVID-19 pandemic

Pennsylvania officials reported good news Monday, announcing that for the first time in weeks some counties are seeing positivity rates lower than 5%. Statewide the positivity rate went down to 8.6%. New Jersey is at 9.3% and Delaware is at 6.6%

In Philadelphia, the positive rate is at 5.6%, which is still ranked by the state as a substantial level of transmission.

The focus now is on the vaccines that will hopefully put to end to the pain and suffering so many have already endured.

Some have asked if Lincoln Financial Field will be used as a mass vaccination site following the announcement from NFL Commissioner Roger Goodell that he'd make stadiums available.

The city said they have no plans to do so right now, but they are working on getting the vaccine into communities.

"Whether he realized it or not, Tab was a light to others," said Police Commissioner Danielle Outlaw. 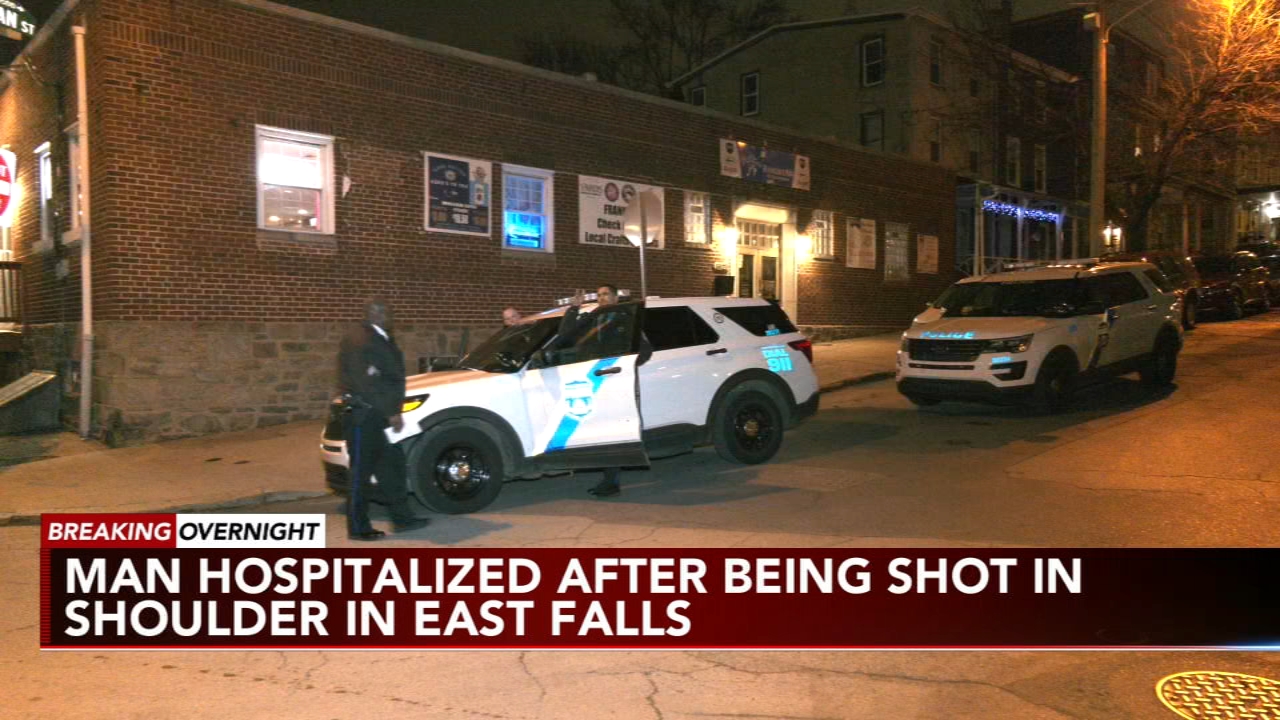