Newlywed in a coma after brutal beating in Queen Village: Police

"I love him more than anything... I cannot believe that I had to sign papers saying, 'Yes, please save his life,'" said his wife.
WPVI
By Katie Katro 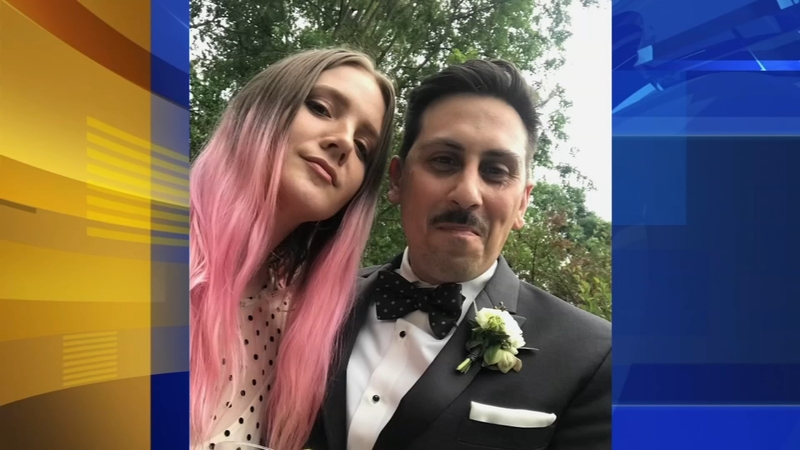 "I love him more than anything in the world. He is my brand new husband. I cannot believe that I had to sign papers saying, 'Yes, please save his life,'" said Torrisi.

Torrisi said she just got married to Lean three months ago.

She says she went to bed around 10 p.m. Tuesday while Lean was making his last round of grocery deliveries for work on the 300 block of Christian Street. Then, she got a call in the middle of the night that changed her life.

"I saw that I had two missed calls from Jefferson, and they were just like this is the traumatic brain injury. I mean, it was like nothing I've ever seen," she said.

Police say Lean landed in the hospital after a group of teenage boys on bicycles stopped his car.

One of the boys punched Lean, and he fell to the ground. His head hit the sidewalk, and he had a seizure before briefly losing consciousness, officials say.

Medics then transported him to Thomas Jefferson University Hospital.

"I can't imagine these kids even understand what they did. I mean, he could have been dead," said Torrisi. "Life is really hard, and then stuff like this happens, and you're just knocked over."

There are still many unanswered questions about what prompted the attack.

"They're out on their bikes, destroying other families, and that to me is just incomprehensible. I wish I could talk to them and say what was this, what happened," Torrisi said.

She adds that nothing was stolen from Lean and is holding out hope for their future together.

Police say they have recovered surveillance video from the area of 3rd and Christian Streets.

The video captured the assault and shows the group of 8 suspects on bicycles surround and attack Lean.

On Saturday, one of those suspects turned himself into police. 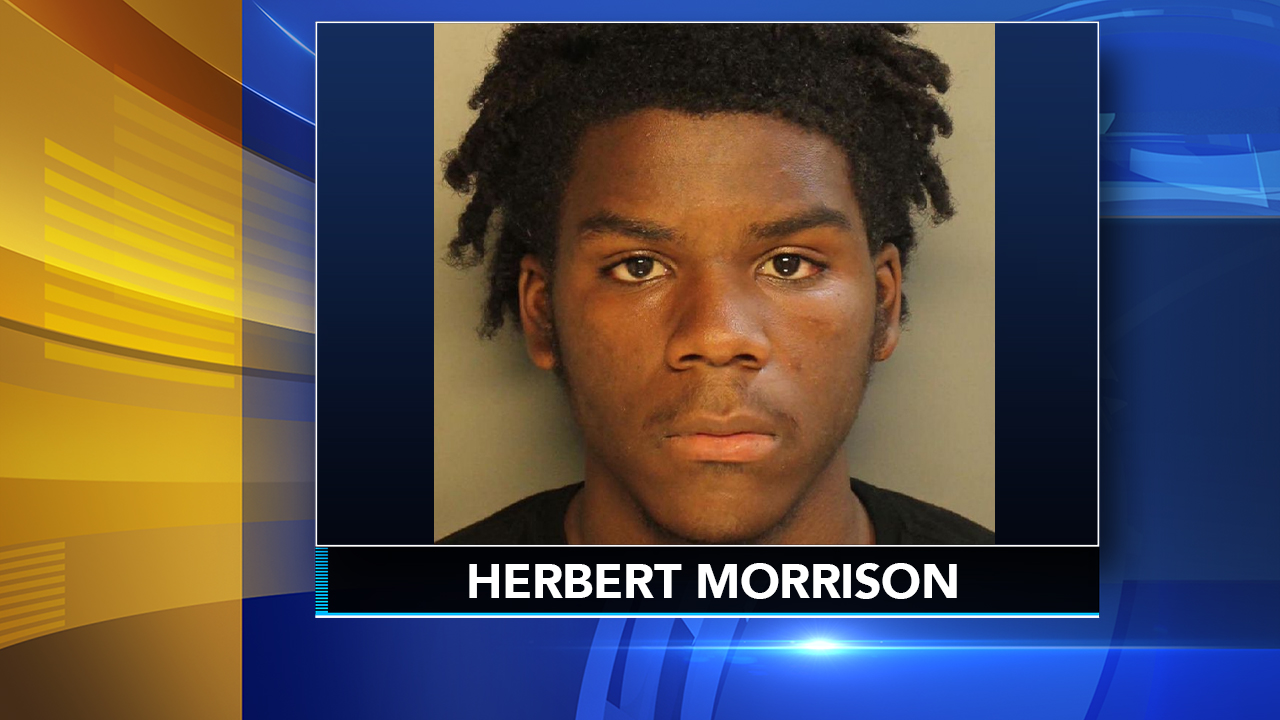 19-year-old Herbert Morrison turned himself into police on Saturday, following the assault on a newlywed in Philadelphia.

The suspect was identified as 19-year-old Herbert Morrison from Philadelphia.

The investigation is still ongoing to identify the other suspects.