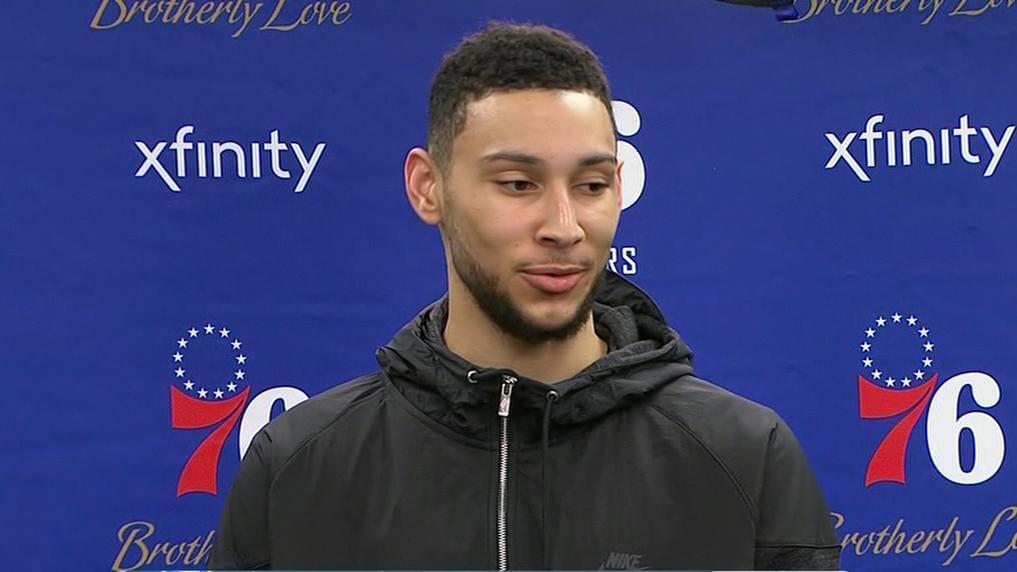 The Philadelphia 76ers' Ben Simmons and Toronto Raptors' Kyle Lowry were ejected with 6.5 seconds left in a testy game that saw the Sixers hold on for a 117-111 home win Monday.

Simmons and Lowry exchanged words in a dustup near midcourt, and continued to talk and gesture at each other after they were tossed.

Simmons described the altercation as "nothing," but said, "I'm not going to take no s--- from anybody."

"I don't know if they're trying to test me or see how I am on the court, but I won't play around," the rookie said.

Simmons and Lowry had gotten into it several times throughout the game, with Simmons bumping into the back of Lowry's legs while picking up the ball to inbound it, and the two exchanging fouls in the third quarter.

"Maybe frustration that they're down, about to lose. I don't know what it is," Simmons said when asked what precipitated the fourth-quarter altercation.

Lowry told reporters: "I don't know. I guess he thinks he's somebody."

Simmons also shot down a report that he and Lowry continued their spat in the hallway after leaving the court.

Lowry struggled in his return from a three-game absence because of a bruised tailbone, and Simmons got into foul trouble, picking up his fourth 24 seconds into the third quarter.

DeMar DeRozan and T.J. McConnell also got into it in the second quarter. McConnell jumped up after DeRozan's hard foul, and the two had to be separated.

No punches were thrown, but the game ended with six technical fouls having been issued. 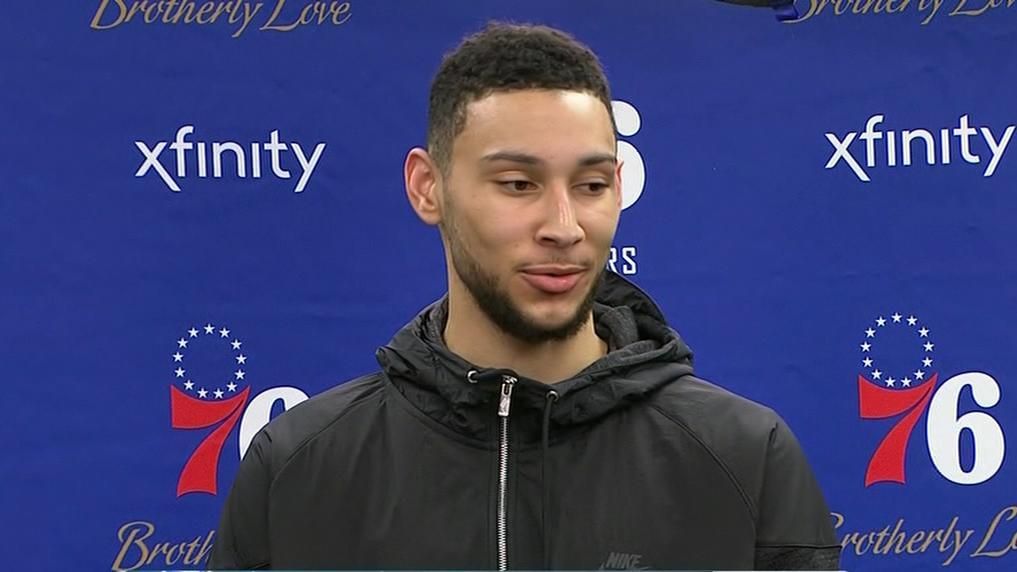 Simmons on altercation: 'I'm not going to take s--- from nobody'
Ben Simmons defends his altercation with Raptors guard Kyle Lowry, which resulted in the Sixers rookie's first NBA ejection.