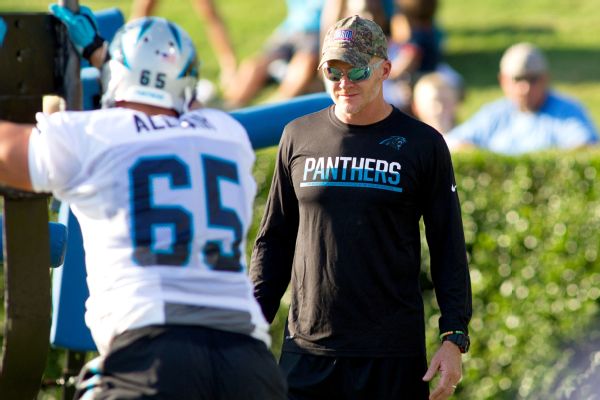 McDermott, 42, is meeting with Bills ownership in the second interview, which is taking place Wednesday in Boca Raton, Florida.

Discussions have continued by phone since the first meeting between the Bills and McDermott's representation, multiple sources told ESPN's Dan Graziano.

In recent days, McDermott has received encouraging answers to his questions about the team's front office structure and how it would work day-to-day if he took the job, the sources said. McDermott is not seeking "control" as much as he is seeking specifics about who's responsible for what and how they'll all work together, according to the sources.

Bills owner Terry Pegula and his wife, co-owner Kim Pegula, tapped Bills general manager Doug Whaley to lead the coaching search after Rex Ryan was fired Dec. 27. Whaley, who will enter his fifth season as Bills general manager in 2017, said he was part of a "committee approach" that included team president Russ Brandon when Ryan was hired in 2015.

McDermott has discussed with the Bills the staff he would like to put together, and former San Diego Chargers coach Mike McCoy is a candidate for offensive coordinator if McDermott gets the job in Buffalo, the sources said. McCoy was the Denver Broncos' offensive coordinator from 2009 to 2012 before becoming the Chargers' head coach in 2013.

Discussions Wednesday will focus on contract details, although there are other issues to sort through before the sides can come to an agreement, the sources said.

McDermott spent the past six seasons leading the Panthers' defense after two seasons (2009-10) as the Philadelphia Eagles' defensive coordinator. 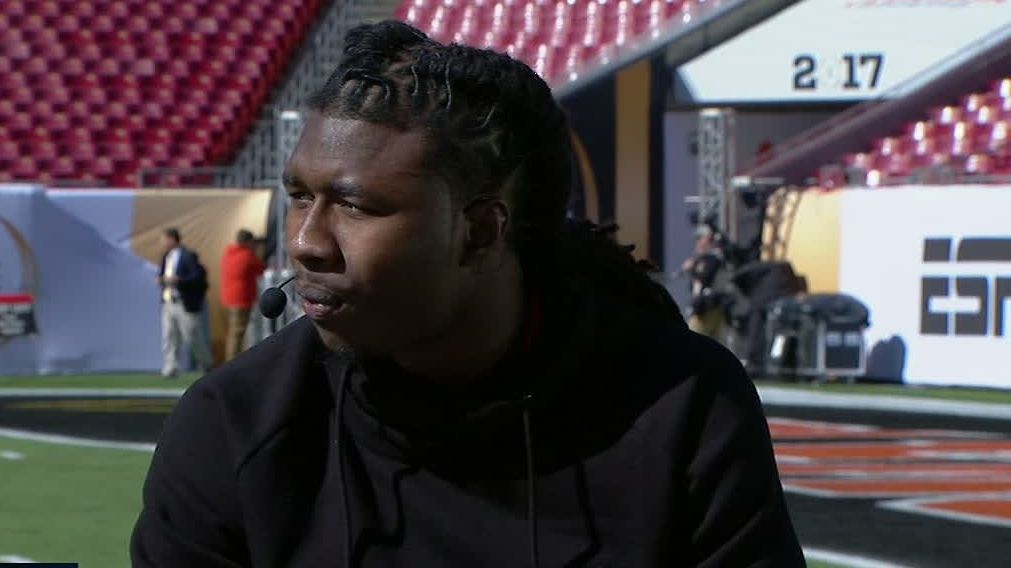 Watkins: Bills need a coach like Swinney
Sammy Watkins says the Bills need a culture change and would be better off with a disciplinarian at the helm, like Dabo Swinney was for him at Clemson.
Related topics:
sportsespnterry pegulamike mccoysean mcdermottcarolina panthersnflruss brandonkim pegularex ryanbuffalo billsdoug whaley
Copyright © 2021 ESPN Internet Ventures. All rights reserved.
More Videos
From CNN Newsource affiliates
TOP STORIES