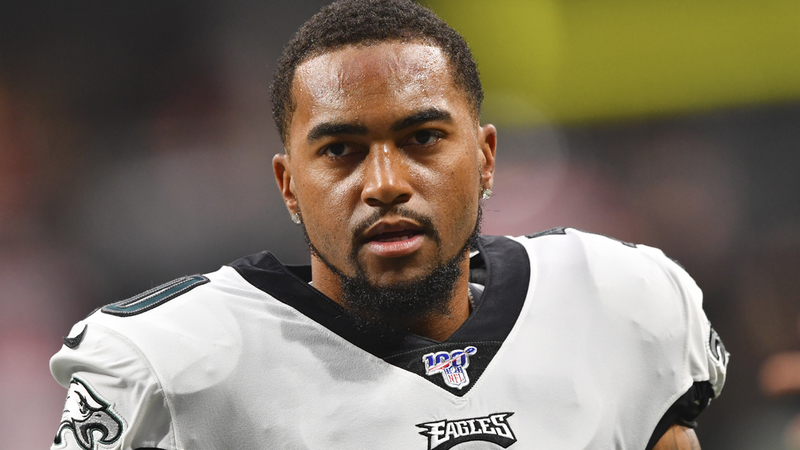 DeSean Jackson to have surgery, could miss 6 weeks: Sources

According to ESPN, Dr. William Meyers performed the operation in Philadelphia.

🚨 BREAKING: Sources close to DeSean Jackson confirm to @6abc the Eagles WR will have surgery tomorrow on his abdominal muscle

Jackson lasted just one series after returning to the lineup for the first time since suffering an abdomen injury in Week 2.

He drew a pass interference on the first play and had a 5-yard catch.

Coach Doug Pederson said on Sunday Jackson was held out for precautionary reasons.


"During the first quarter of the game against the (Chicago) Bears, DeSean experienced discomfort and was held out for precautionary reasons. After further testing and discussion this morning, it was determined that the best course of action for a full recovery is to proceed with surgery," said the Eagles in a statement.

Statement from the Philadelphia Eagles regarding WR DeSean Jackson pic.twitter.com/iJjY11wf6a