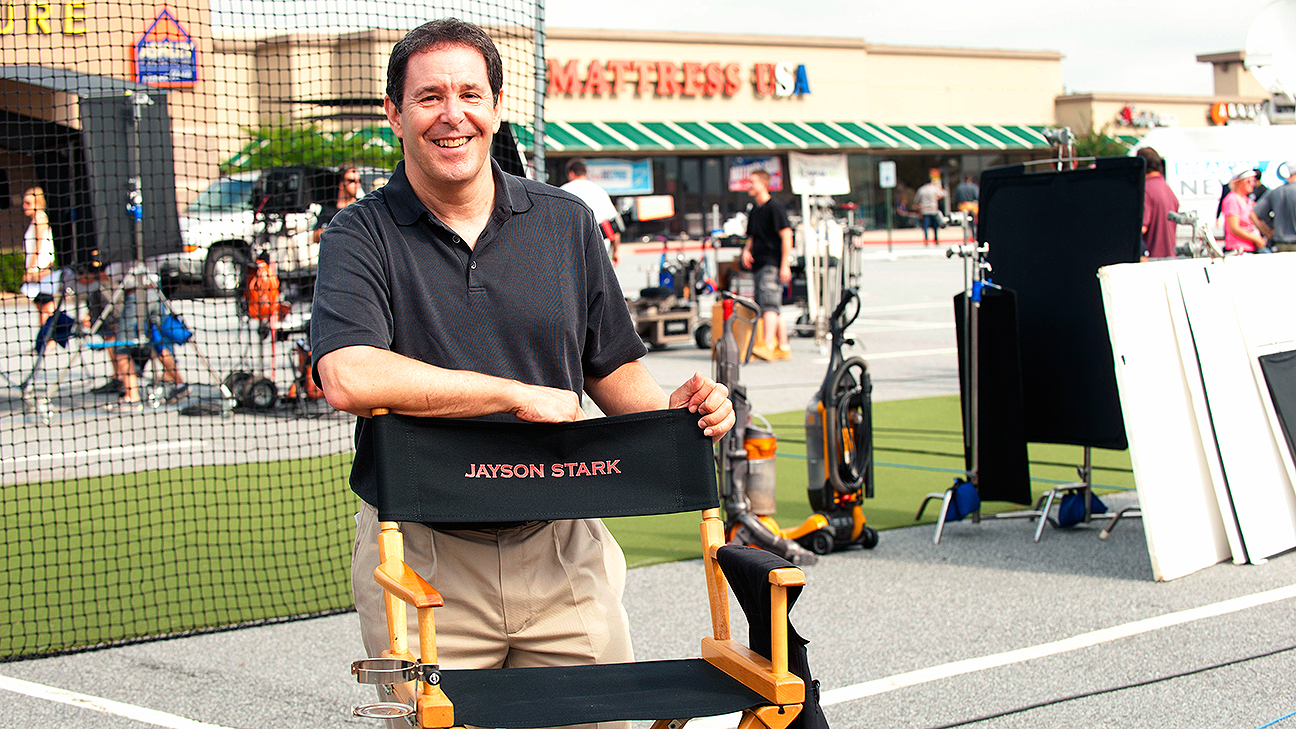 LAS VEGAS -- Jayson Stark, acclaimed for mixing humor with impressive knowledge during more than four decades of commentary, has won the J.G. Taylor Spink Award for meritorious contributions to baseball writing. He will be honored during the Hall of Fame's induction weekend from July 19-22 in Cooperstown, New York.

The 67-year-old received 270 of 463 votes in balloting by members of the Baseball Writers' Association of America with at least 10 consecutive years in the organization.

Stark was a Phillies beat writer and national columnist for The Philadelphia Inquirer from 1979 to 2000, then wrote for and appeared on air for ESPN through 2017. He joined The Athletic this year. He also appears on the MLB Network.