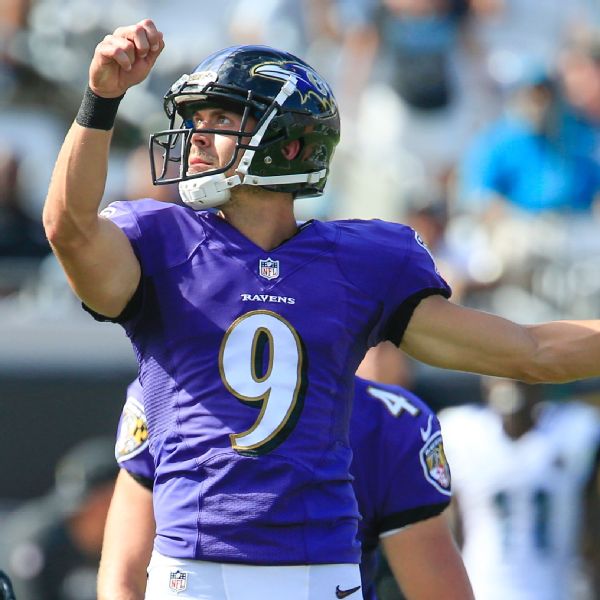 Baltimore Ravens kicker Justin Tucker advocates a rule change in which teams would get more than a touchback if a kickoff crosses the goalpost.

Tucker added, "Everybody is sick and tired of offenses just running up the score. They want to see defense, at least in Baltimore they do."

Tucker has recorded 35 touchbacks this season, which ranks 12th in the NFL.

How many would Tucker be able to put through the uprights?

"It would be hard to say a specific number," Tucker said. "I mean, shoot, if I had to throw one out there, maybe one out of every five if the weather is all right and the field's good. Again, that's kind of considering all factors, wind, field, etc."

Ravens coach John Harbaugh first brought up this proposal after Baltimore's 19-14 win over the Cincinnati Bengals on Sunday.

"I'm on record as advocating that that should [count as] a point," Harbaugh said. Some reporters began to laugh at Harbaugh's suggestion.

"I'm serious now," Harbaugh said. "But really, how exciting would that make it? If we're going to make these touchbacks so valuable, let's do it, let's go for it."

Tucker would not be in favor of all rule changes that would help strong-legged kickers. He doesn't like the idea of getting four points for field goals beyond 60 yards because it would fundamentally change the game.

"A team could conceivably stop a drive at the plus-42 yard line just to get four points," Tucker said. "People want to see the ball moving down the field, myself included. When the ball is closer, it's easier to make." 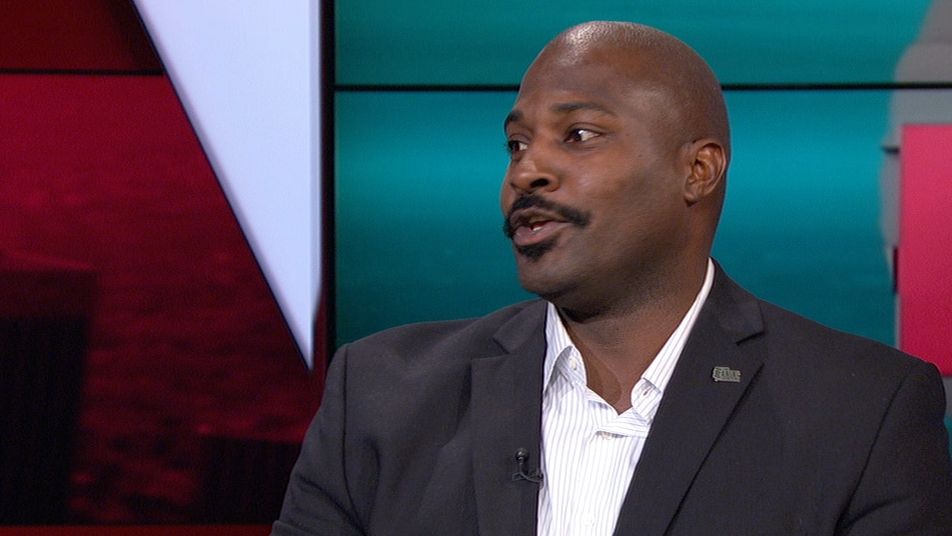