WPVI
By Senior Producer Ashley Lewis
NORTH PHILADELPHIA (WPVI) -- March Madness is coming up later this month and it looks like Temple University will have a chance of representing the city of Philadelphia in this year's NCAA men's basketball tournament.

Head coach Fran Dunphy's squad is in good shape to make the big dance after finishing the regular season 23 - 8.

The Owls defeated #25 University of Central Florida on Saturday, March 9. Shizz Alston led the team to a 67 - 62 win over the Knights.

It was the last game of the regular season was also the final home game for head coach Fran Dunphy, who will be stepping down at the end of the season.

Fran Dunphy, a fixture in the Philadelphia college basketball community, will coach his last game at the Liacouras Center on Saturday, March 9, 2019.

Dunphy has been at the helm of the Owls since he was hired in 2006 after spending 17 seasons as the head coach of the University of Pennsylvania's men's basketball team.

The win gave the Owls a #3 seeding in the upcoming American Athletic Conference Tournament. They will play the winner of Wichita State vs. East Carolina University on Friday, March 15 at 9:00 p.m.

ESPN bracket analyst Joe Lunardi currently has the Owls as a projected #11 seed in the NCAA Tournament. Selection Sunday, which will take place on Sunday, March 17, will determine the team's actual placement in the tournament if the Owls are to make it in.

The 2015-2016 season was the last time the Owls went dancing. Dunphy's team was eliminated after the first round with a 72-70 loss to the University of Iowa.

Villanova University is the only other local team that is anticipated to have an at-large bid. The Wildcats are the Big East regular season champions for the fifth time in six years. Lunardi has them projected to be a number six seed.

Villanova will play the winner of the Providence College and Butler University matchup at noon in the quarterfinals of the Big East Tournament on Thursday, March 14.

Saint Joseph's University, the University of Pennsylvania, and La Salle University will have to win their conference tournaments for a ticket to the Big Dance. 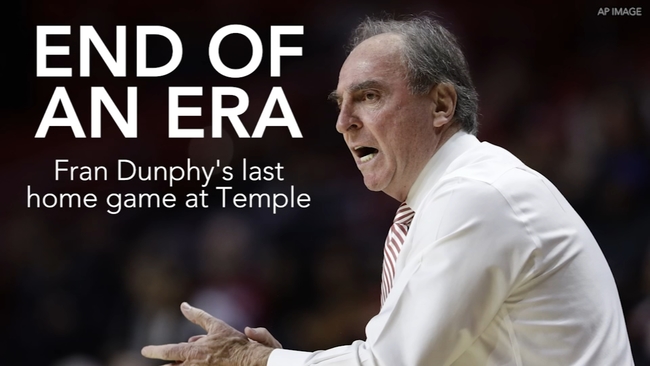 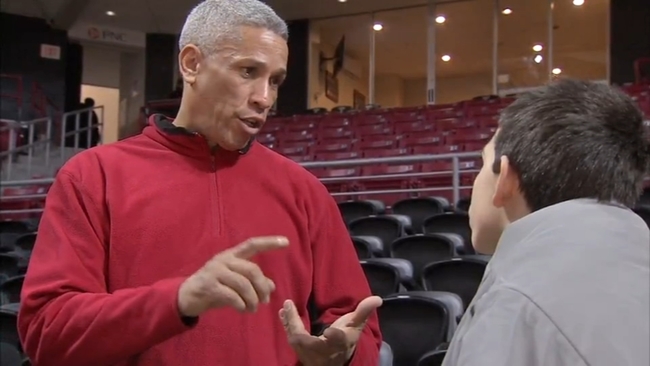 Pennsylvania moves ahead with plan to free some inmates