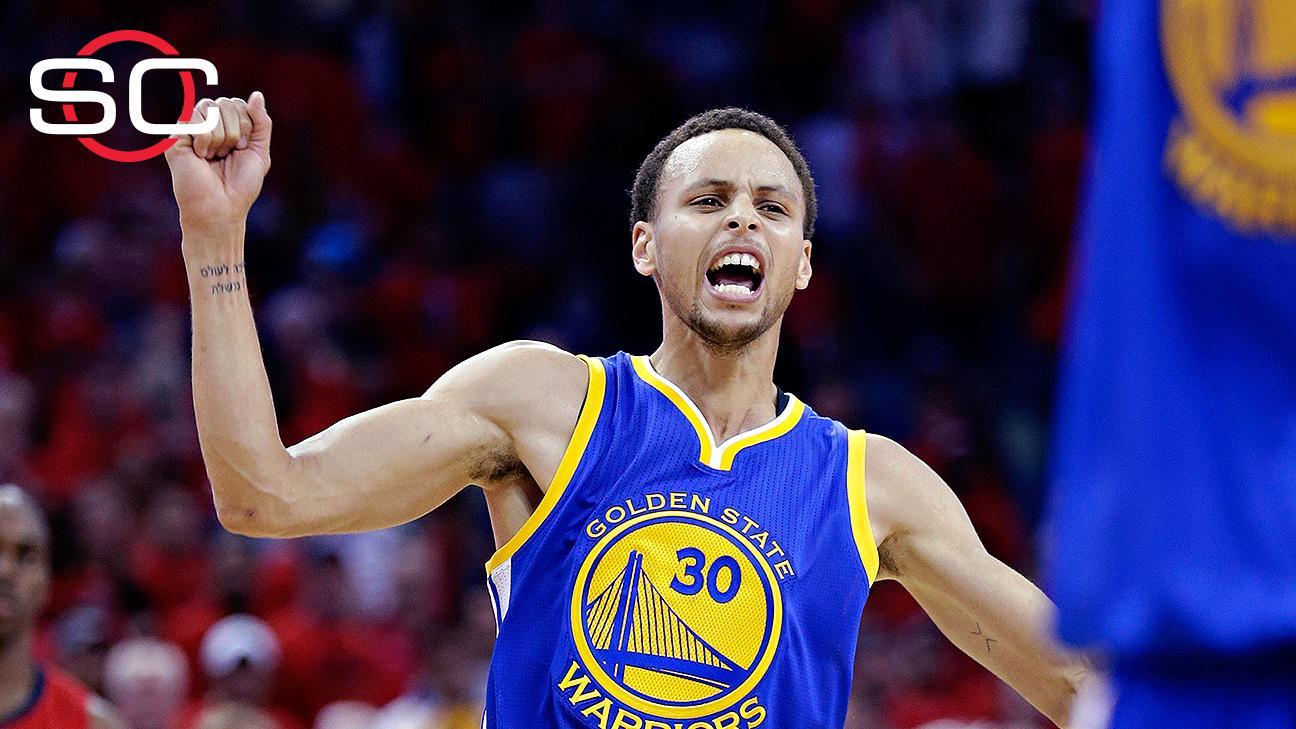 NEW YORK -- Stephen Curry's tying 3-pointer could have been a four-point play.

The NBA says a foul should have been called on Curry's 3-pointer with 3.5 seconds left in regulation Thursday night. Golden State went on to beat New Orleans 123-119 in overtime for a 3-0 lead in the series.

Curry got the ball in the corner after Marreese Speights grabbed an offensive rebound and quickly fired it up as Pelicans defenders rushed at him, making contact.

Asked Friday whether he had been tackled that hard in basketball, Curry told Bay Area News Group, "That's why I quit football."

Noting thatSaints quarterback Drew Breeswas in attendance, Curry told KNBR 680, "I don't know if [Brees has] been sacked like that one."

He also told KNBR he felt he was fouled and argued with time left in regulation before he was told by an official, "You better get back on defense."

In its report Friday about the plays in the final two minutes of regulation and overtime, the league determined that Anthony Davis made contact with Curry before the All-Star guard landed, ruling it an incorrect non-call.

The league also said Curry should have been called for a travel when he hit a 3 with 11.8 seconds left to cut the Pelicans' lead to 107-105.

"I thought he traveled, and I started whining about that, and I'm like, 'C'mon Monty, get over yourself,'" Pelicans coach Monty Williams said.

Curry, who scored 40 points, said Friday he "had plenty of daylight" on the shot. 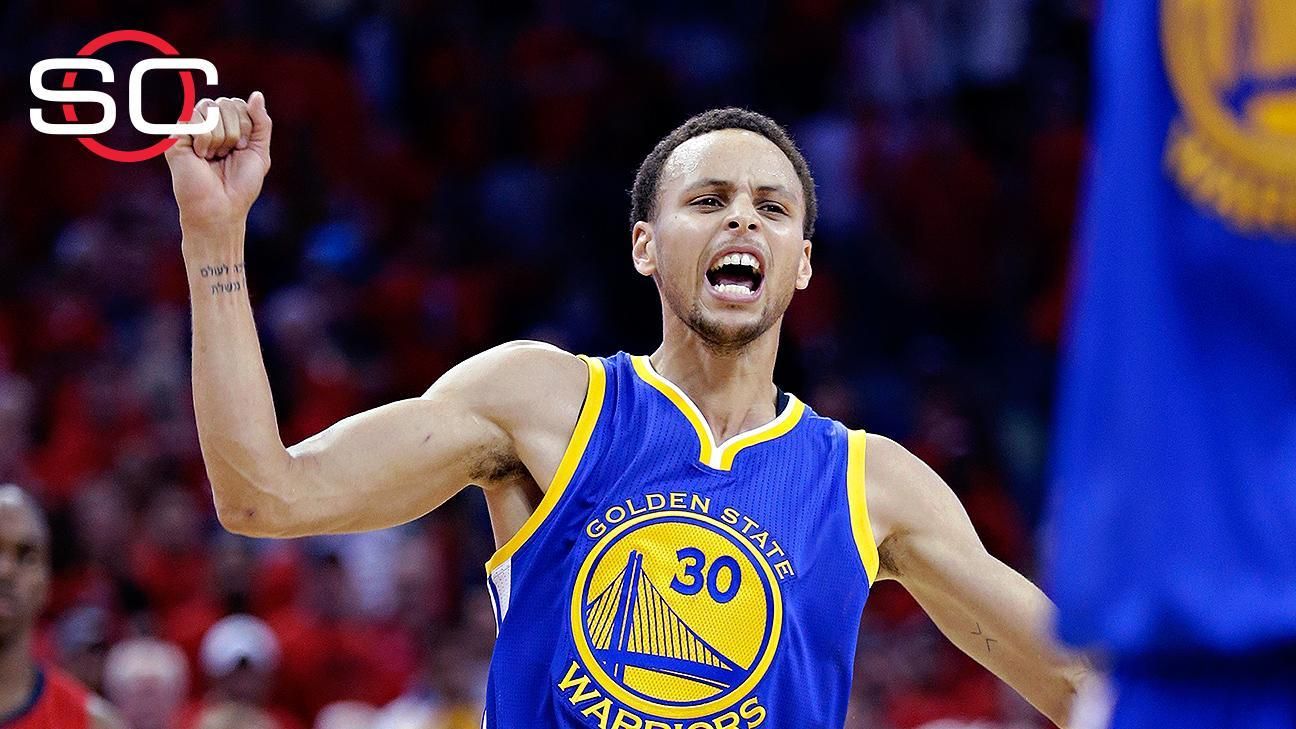