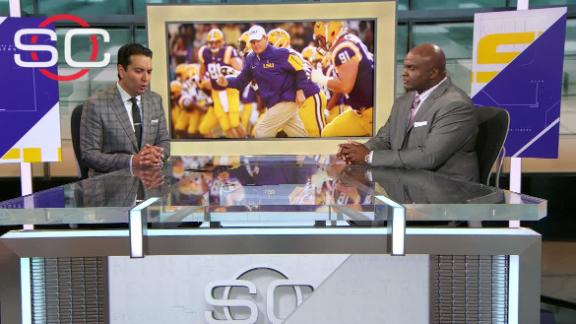 An announcement on LSU coach Les Miles' future with the program will "most likely" come sometime after the Tigers' final regular-season game Saturday, a source said Tuesday.

LSU's decision-makers are focused on analyzing not just the potential separation with Miles, but also whom they might be able to hire. One name that has been discussed as a possible replacement is Florida State coach Jimbo Fisher, a former LSU assistant.

On Monday, a high-ranking source involved in the decision regarding the coach's future told ESPN there is "a very good possibility" that LSU will buy out Miles' contract.

The Tigers (7-3), who host Texas A&M on Saturday, have stumbled mightily after a 7-0 start put them in position to contend for a national championship.

Boosters have already agreed to pay the $15 million to $20 million needed to buy out Miles and his staff, a source told ESPN.

The Tigers' 30-16 loss to Alabama on Nov. 7 and what is regarded as an underachieving, vanilla offense are major factors that could lead to Miles' departure, the source said. LSU (7-3, 4-3) is coming off consecutive losses to Alabama, Arkansas and Ole Miss -- the first time since 1999 that the program has lost three in a row. LSU gave up at least 30 points in each of those losses, the first time that has happened since 1948.

LSU, which dropped out of The Associated Press poll Sunday, also was unranked at the end of the 2014 season.

Miles, coming to the end of his 11th season at LSU, has won a national championship and two SEC championships. He averaged 10 wins per season while producing 64 NFL draft choices.

Miles and his staff currently have the No. 1 class in the 2016 ESPN RecruitingNation rankings, with 19 commitments. The Tigers have had eight top-10 recruiting classes since 2006. 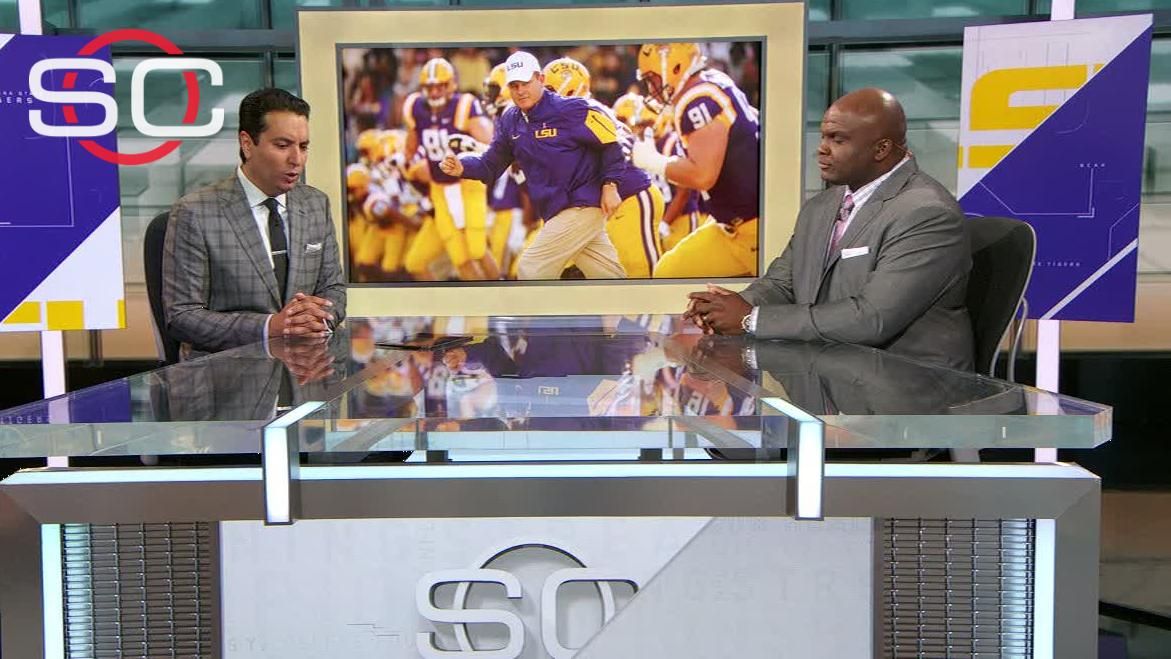