WPVI
SAN ANTONIO, Texas (WPVI) -- Once the buzzer was heard and Villanova was once again declared National Champions, the talk started about another parade in Philadelphia.

While nothing has been confirmed as of yet, the Wildcats did not wait to return to the Delaware Valley to enjoy a parade for themselves.

The champs took a boat down the San Antonio River Walk and showed off their new trophy in the Parade of Champions as fans cheered them on.

"Let's go 'Nova" chants could be heard as the players made their way down the San Antonio River.

Our resident Villanova alumna, Alicia Vitarelli, was on the River Walk talking to fans lucky enough to see the game in person.

They were celebrating the 'V-Peat' and the 'City of Champions.'

Alicia was also one of the first to find the new National Championship gear, which can be purchased online and at Modell's and Dick's Sporting Goods stores. 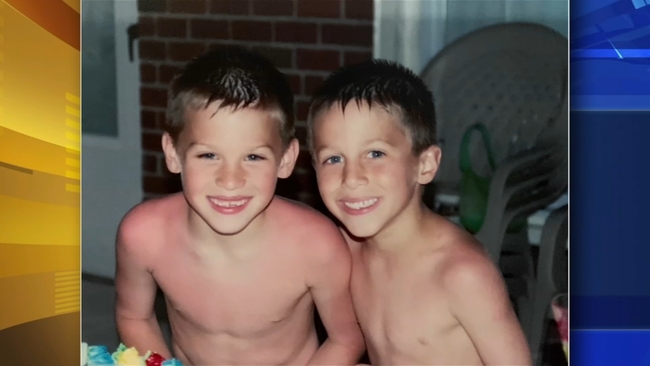 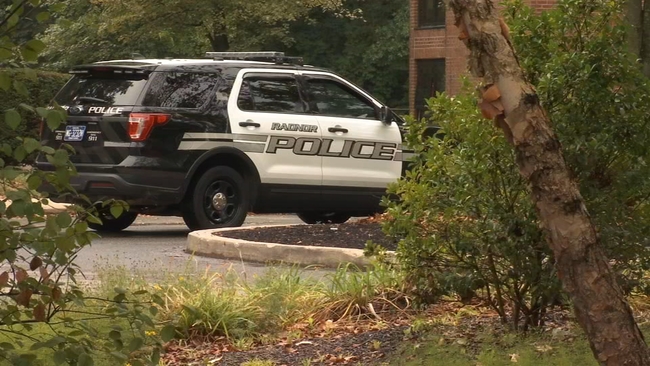 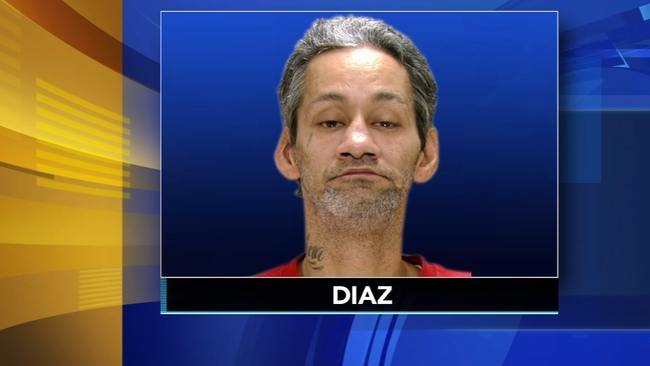 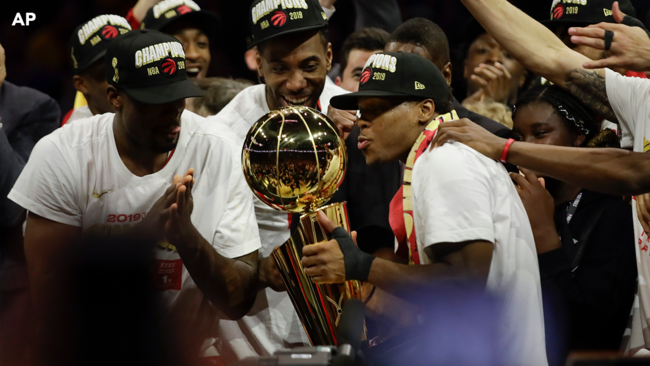