Orioles have deal in place for Manny Machado, working through trade specifics 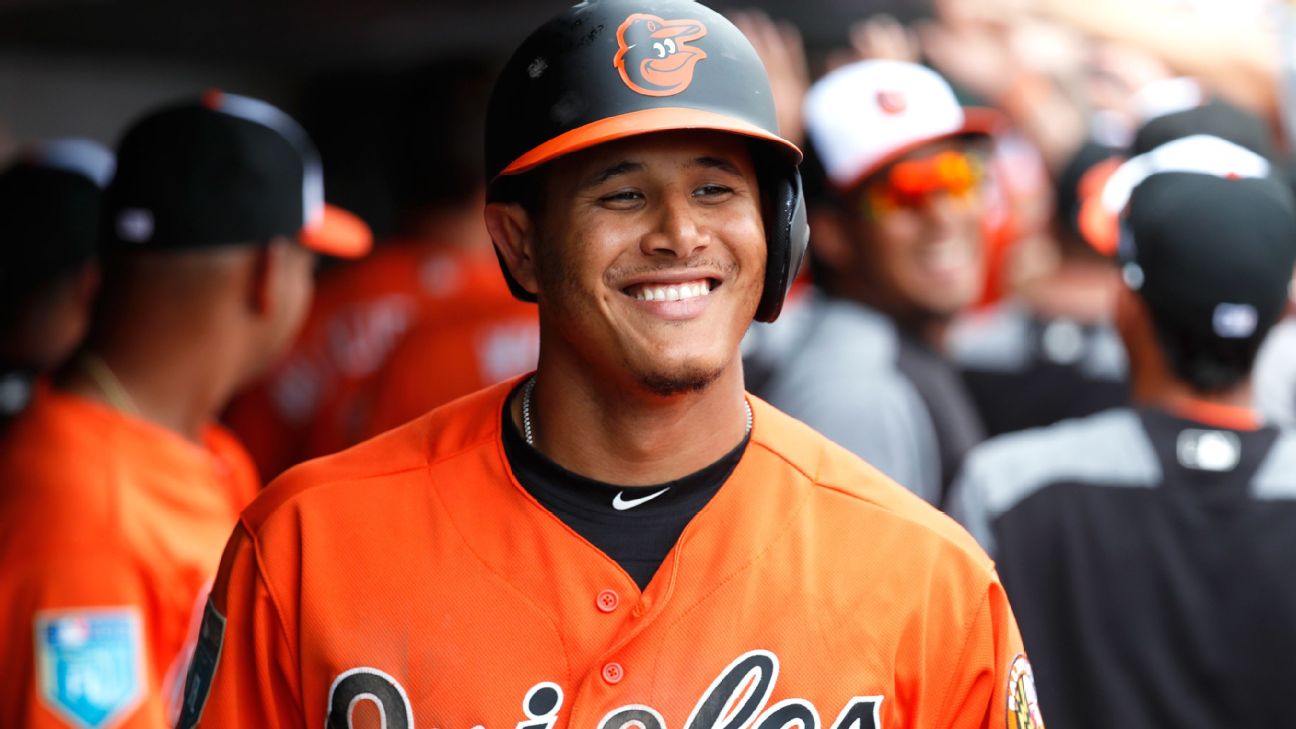 The Baltimore Orioles have the structure of a deal in place for Manny Machado and are working through specific aspects of a trade, sources told ESPN's Buster Olney.

As Machado prepared for Tuesday night's All-Star Game in what could be his final appearance in a Baltimore uniform, the Orioles were going through medical records and other paperwork involved in the transaction, sources told Olney.

It is not yet known which team Machado will be traded to, but the Los Angeles Dodgers and Philadelphia Phillies have been invested in their pursuit of the All-Star shortstop.

Fancred reported earlier Tuesday that the Dodgers had emerged as the leading contender to acquire Machado but also noted that the talks were fluid and identified the Phillies, Milwaukee Brewers and Arizona Diamondbacks as contenders with an "outside chance" to land the four-time All-Star.

Machado spoke briefly to reporters in the American League clubhouse three hours before the All-Star Game on Tuesday and said he has not received any updates on his status from the Orioles or his agent.

"Nothing," he said. "I haven't heard anything. I'm just worried about the game today. Whatever happens moving forward will happen, and there will be a time and place for everything."

Olney reported Sunday that even if the Phillies do not trade for Machado this summer, they would ardently pursue him as a free agent after the season. Philadelphia's front office is loaded with former Orioles officials who were involved in the drafting and developing of Machado -- including president Andy MacPhail, general manager Matt Klentak and assistant GM Ned Rice.

According to Olney, the Phillies prospects being evaluated by the Orioles were Medina, pitcher Franklyn Kilome, outfielder Jhailyn Ortiz and infielder Arquimedes Gamboa.

Orioles still engaged with several teams on Machado talks
Buster Olney reports that Baltimore is still in talks with several clubs about a Manny Machado trade, but believes he'll end up with the Dodgers. 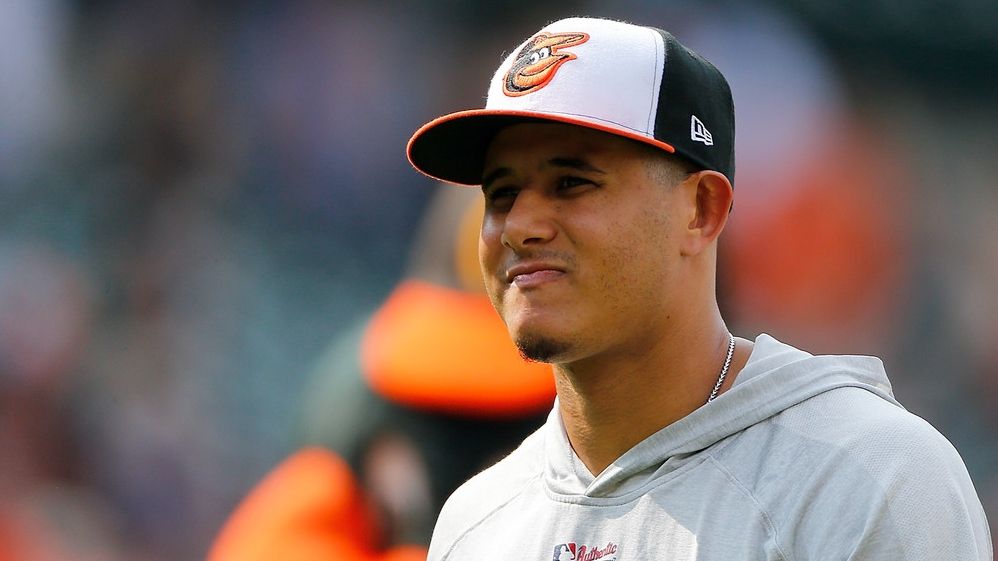