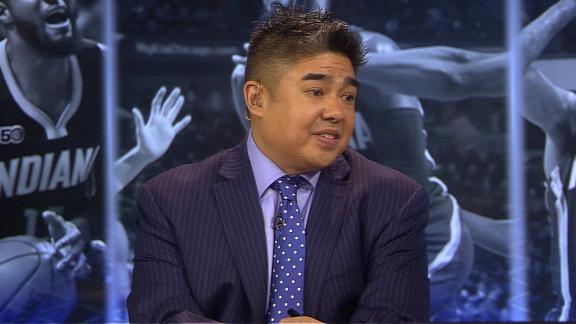 The NBA has fined Indiana Pacers star Paul George $15,000 and coach Nate McMillan $10,000 for public criticism of the officials aftera loss to the Chicago Bulls, the league announced Wednesday.

"I honestly felt it was an opinion," George said of his comments following Wednesday's 111-105 loss to the Washington Wizards. "Everything I said I would not take back. It was an opinion. And I got whacked for it."

George and McMillan were irked by the lack of foul calls the Pacers received against the Bulls on Monday night.

George finished the game with 14 points in 39 minutes. It was the fact that he went to the free throw line just once that irritated him and McMillan.

George was asked if he felt that things would be different if he played for a big-market team.

"We only shot 10 free throws," he told reporters. "Paul shot one free throw the entire game [and] played 39 minutes. This is the second game where he's getting a lot of grabbing, a lot of holding. [Bulls swingman Jimmy] Butler shoots 12 free throws tonight. [Opponents] are getting away with a lot of grabbing on Paul. [The referees] got to call the game both ways."

Information from ESPN's Nick Friedell was used in this report. 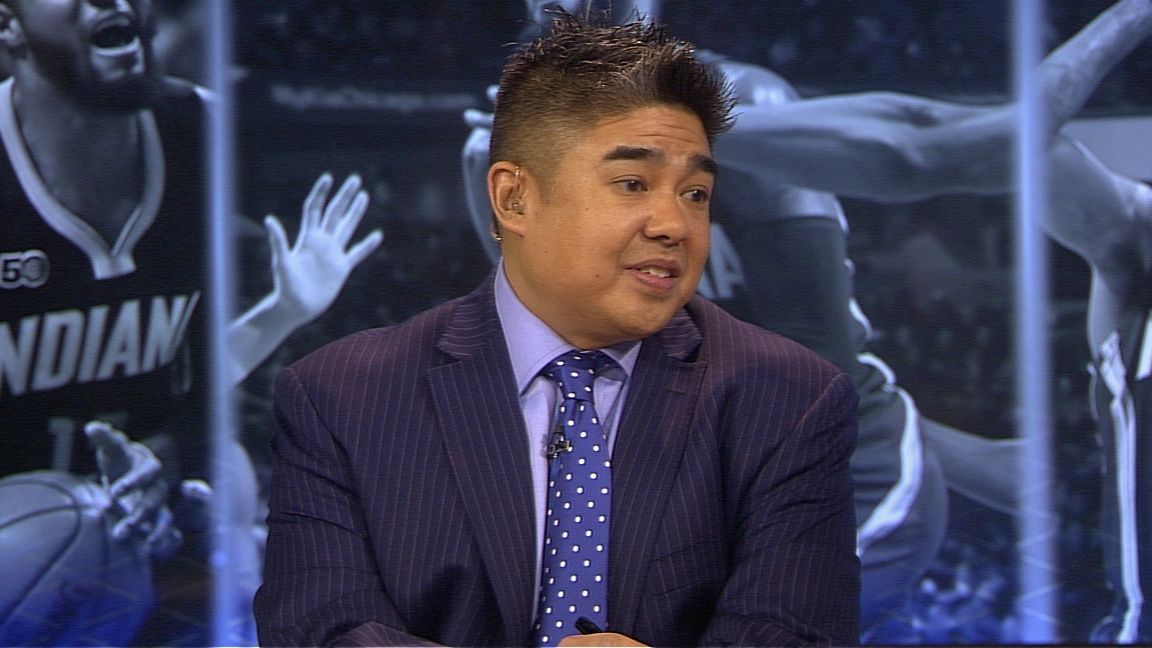