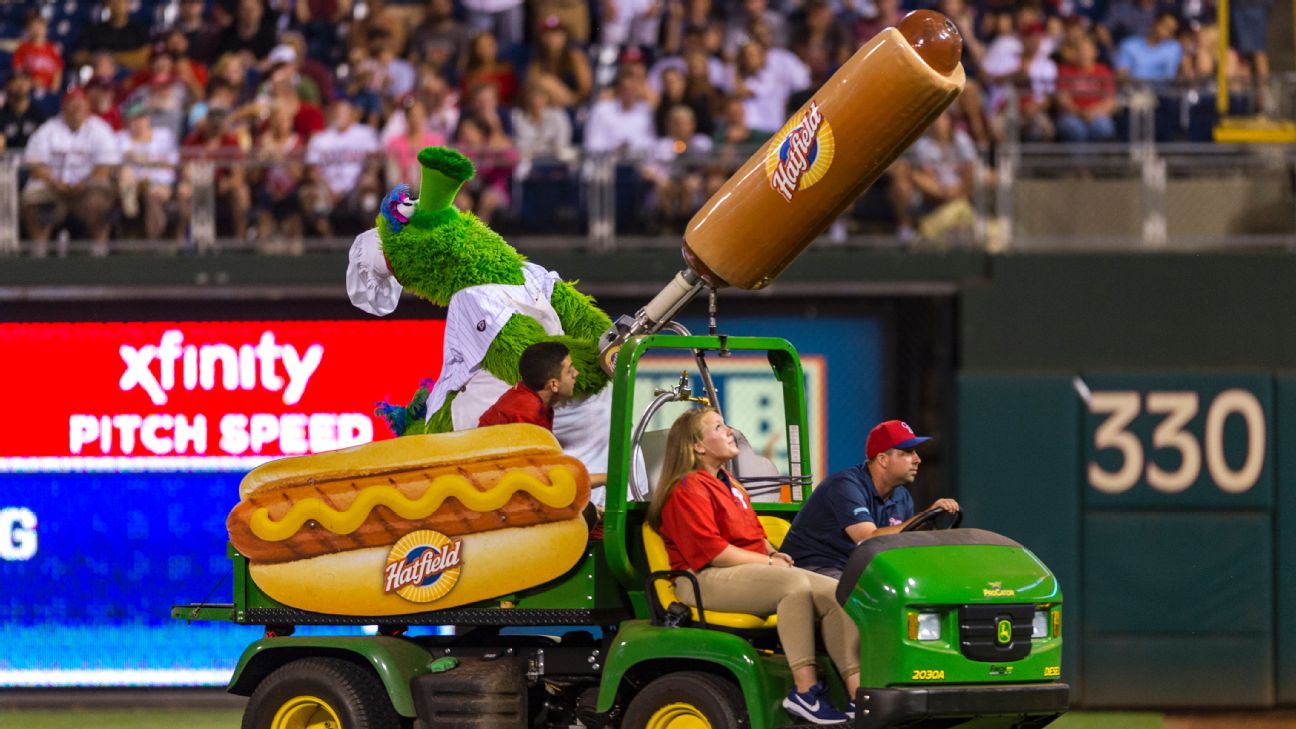 The Phillie Phanatic has been launching hot dogs into the stands at Philadelphia Phillies games for years -- first at Veterans Stadium and now at Citizens Bank Park -- without any injuries.

Using his customary launcher, the Phanatic sent a hot dog to fans behind home plate, where Kathy McVay was sitting. Battling a shoulder injury that will require surgery, McVay was unable to catch or deflect the hot dog, which was wrapped in duct tape so it wouldn't disintegrate upon launch.

The hot dog struck McVay in the face, and she underwent a CT scan to make sure she didn't have a concussion, according to Philadelphia's WPVI.

"It just came out of nowhere. And hard," McVay told WPVI.

McVay, who told the TV station that she's a big fan of the team and doesn't plan legal action, said the hot dog knocked her glasses off, and she has to apply ice to her facial injury every 20 minutes.

"I have a small hematoma in my eye," McVay said. "And mostly, it's going to get worse before it gets better. It's going to go down the side of my face."

McVay said the Phillies reached out to her on Tuesday to apologize, and they have offered her tickets to a future game when she wants to return.

McVay has a message for fans at future games so they avoid meeting a similar fate.

"Just to be aware because you never know. I understand a baseball, but not a hot dog," she said with a subtle laugh.

McVay realizes some might get a laugh at her expense out of the situation, and she understands.

"It gives people a good laugh," McVay told WPVI, "and if that makes somebody chuckle, then that's fine." 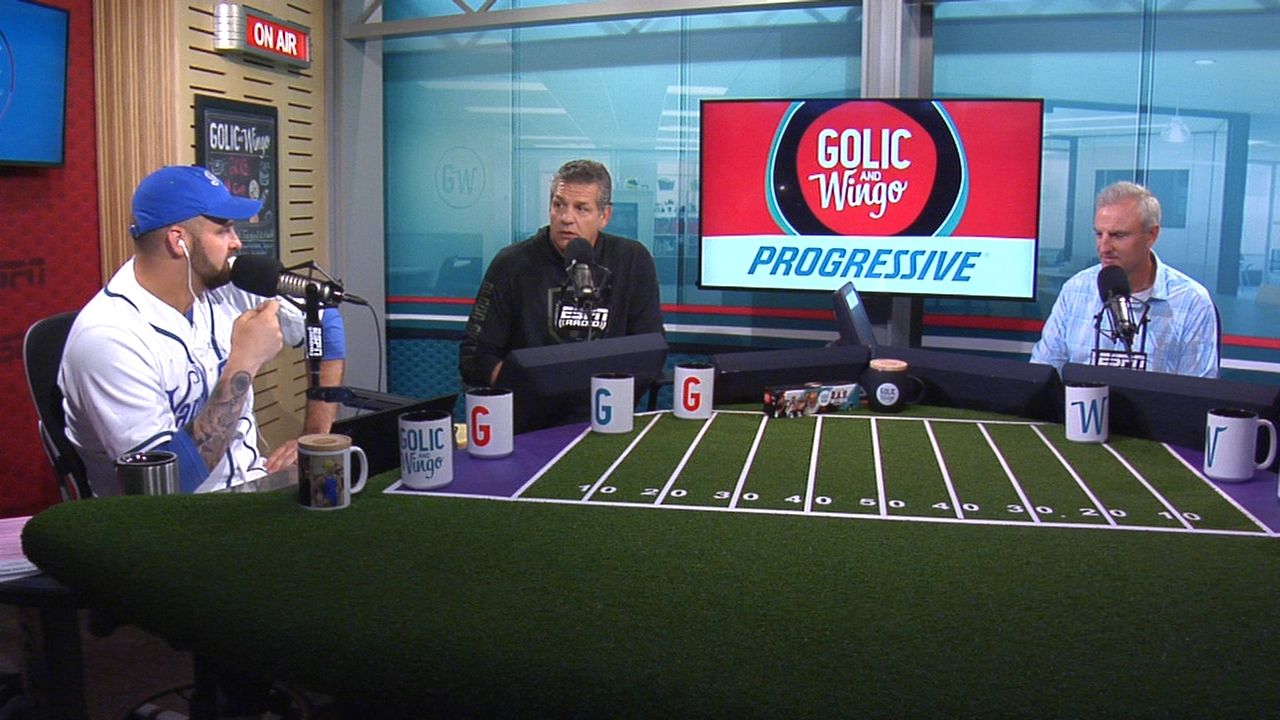