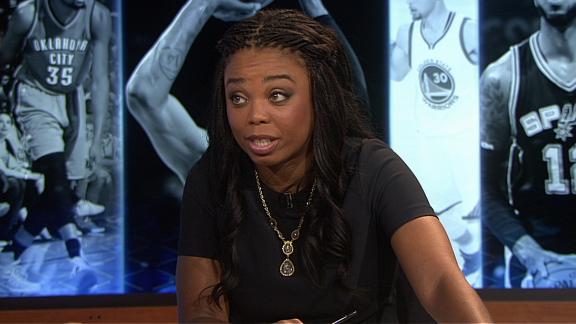 "After speaking with my family, I have decided to not participate in this year's Olympics," Westbrook said in a statement Friday. "This was not an easy decision, as representing my country at the World Championships in 2010 and the Olympics in 2012 were career highlights for me. I look forward to future opportunities as a member of USA Basketball."

Harden called his decision a "painstaking one that I did not take lightly."

"As a member of the 2012 London Olympic Gold Medal Team, and as Team Captain for the 2014 FIBA Gold Medal Team, it goes without saying that USA Basketball has provided me with some of the most meaningful personal and professional accomplishments of my life," Harden said in a statement. "I have been extremely blessed to wear the 'red, white, and blue' and to compete at the highest international level with the greatest players representing the greatest country in the world. I sincerely hope I'll earn an opportunity to represent Team USA again in the future."

Westbrook and Harden played for Team USA at the 2012 Olympics, with Westbrook averaging 8.5 points and Harden averaging 5.5 in the eight games played.

USA Basketball chairman Jerry Colangelo told ESPN's Marc Stein on Monday that no players have withdrawn because of concerns related to traveling to Brazil. With rising worries among Olympic-bound athletes because of the Zika virus, Colangelo said the reasons players have removed themselves from consideration are injury-related.

Westbrook, though, played an injury-free season. He appeared in 80 games, recording 18 triple-doubles and averaging 23.5 points, 10.4 assists and 7.8 rebounds. He added another 18 games in the postseason during the Thunder's run to the Western Conference finals.

Harden played the full 82 games in the regular season, averaging 29.0 points, 7.5 assists and 6.1 rebounds, then played five games in the first round of the playoffs.

Kevin Durant,Westbrook's Thunder teammate, said last week that he intends to play in Rio. The Undefeated's Marc J. Spears reported Friday that Sacramento Kings' center DeMarcus Cousins has been informed that he has secured a roster spot. Draymond Green and Harrison Barnes told Spears they also are available and hopeful for a spot.

USA Basketball will announce its final 12-man roster in late June after the conclusion of the NBA Finals. Training camp for the Rio Games begins in mid-July. 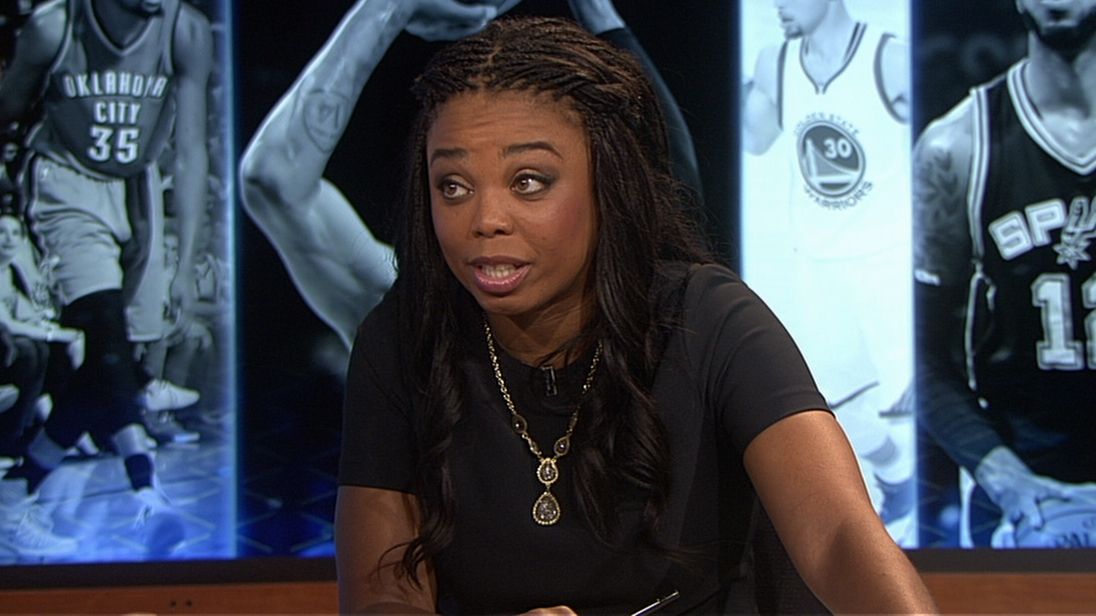