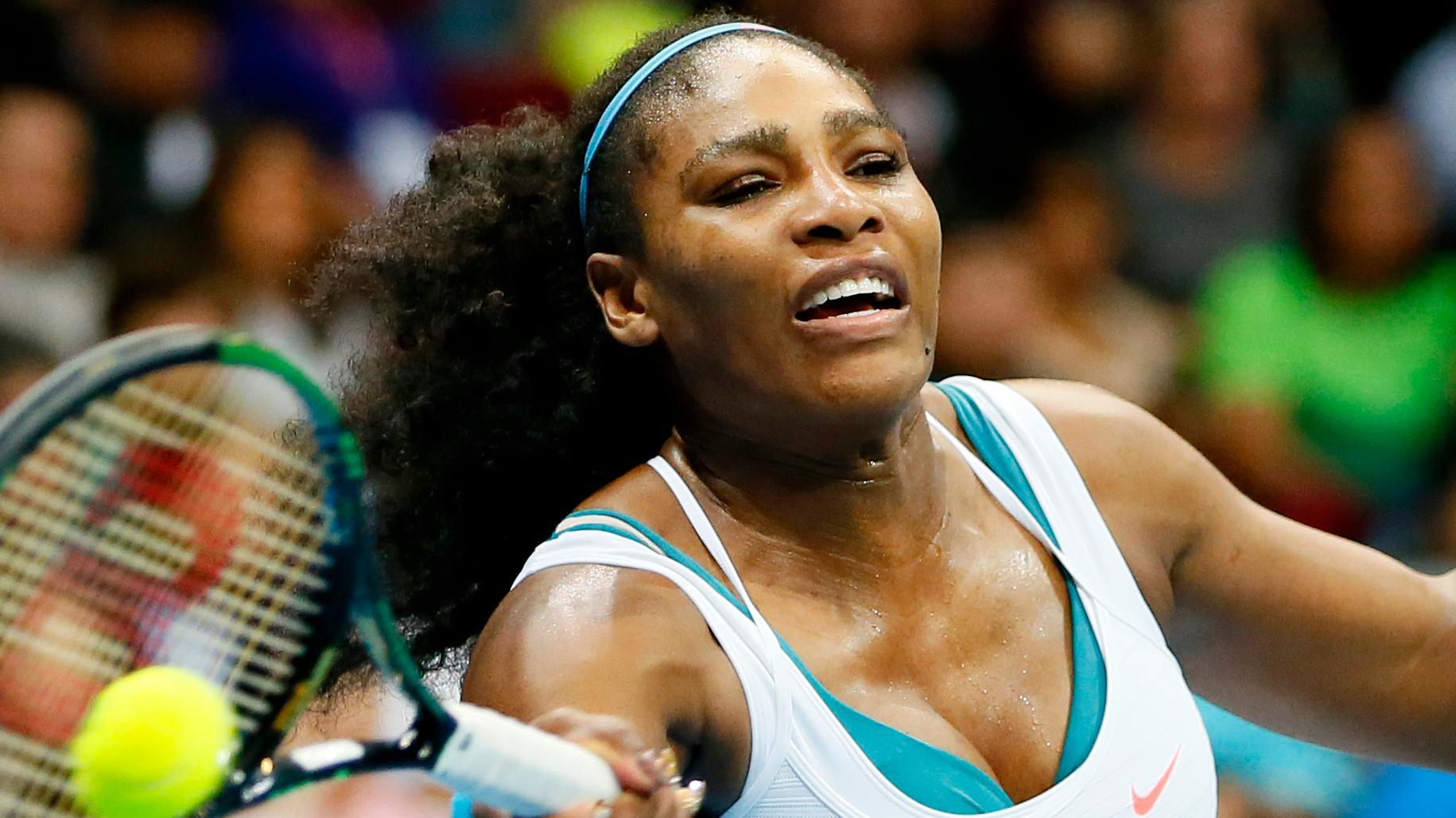 Serena Williams, who won three Grand Slam events en route to a 53-3 record and her seventh WTA Player of the Year award, was named Sports Illustrated's Sportsperson of the Year on Monday.

She was the first female athlete to be honored on her own by the magazine in more than 30 years.

"She was the most deserving person for the award. She had an amazing year. The way she won her events; the fact that she's done this for so many years at such a high level," said Paul Fichtenbaum, editor of the Sports Illustrated Group. "She was a terrific candidate in a year of terrific candidates."

Williams was ranked No. 1 throughout 2015 and won a WTA-high five titles -- including three at major tournaments: Australian Open, French Open and Wimbledon -- while making approximately $10 million on the court.

Her bid for the calendar year Grand Slam fell just short when Williams lost to Roberta Vinci in the US Open semifinals.

Though she didn't sweep the majors, Williams completed her best season since her first Serena Slam in 2002-03. She now has 21 career Grand Slam titles, one behind Steffi Graf.

The cover photo of Williams -- in high heels, sitting on a throne -- was "her idea, intended ... to express her own ideal of femininity, strength, power," managing editor Christian Stone wrote on SI.com.

"This year was spectacular for me. For @sportsillustrated to recognize my hard work, my dedication, and my sheer determination gives me hope to continue on and do better," she wrote. "As I always say, it takes a village it's not just one person. This is not just an accomplishment for me, but for my whole team. I am beyond honored."

Monday's announcement marks a switch to the formal name of the SI award; past recipients were touted as Sportsman or Sportswoman of the Year.

"We just felt this was a natural evolution. ... We're not making a huge deal out of it," Fichtenbaum said. "It just feels like the right time to make the change."

Runner Mary Decker in 1983 was the last female athlete to earn the magazine's award by herself.

The U.S. women's national soccer team was picked by SI in 1999; speedskater Bonnie Blair in 1994 and gymnast Mary Lou Retton in 1984 were co-honorees with male Olympians. 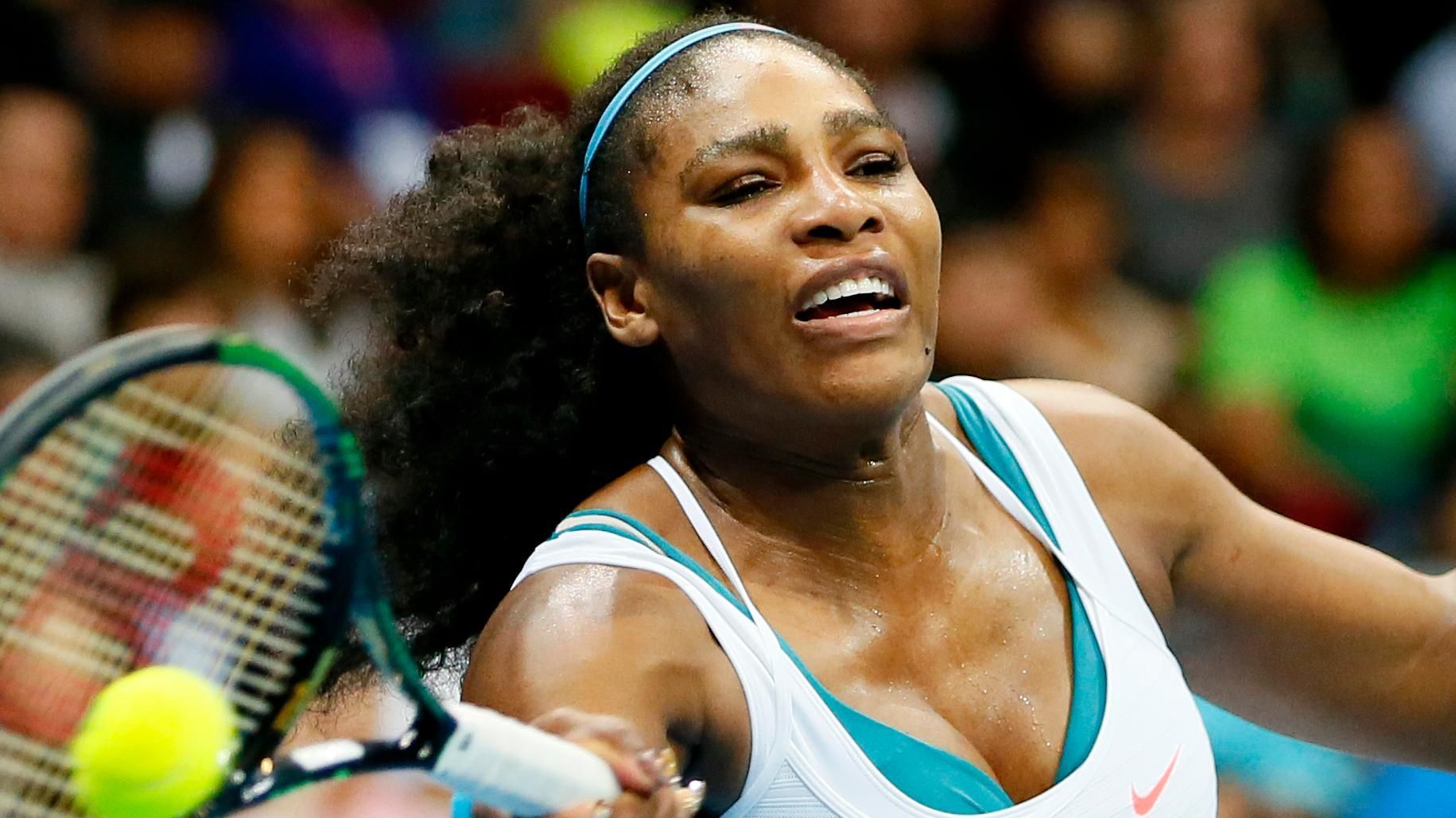