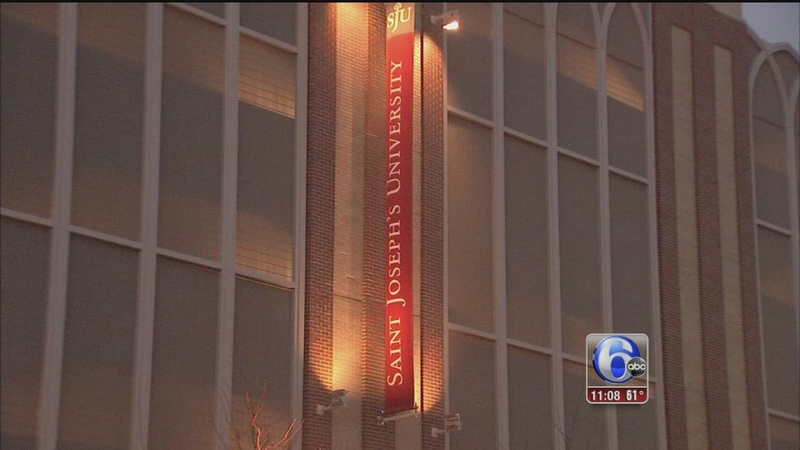 In a letter, obtained by Action News, one of the suspended player concedes - in her words - "You know just as well as I do, our team had a freshman welcome week, there is no denying that."

Regarding the letter, a St. Joseph's University spokesman said in an email:

St. Joseph's review of the women's softball allegations is ongoing. Federal law requires that the university treat matters involving its students as confidential. Consistent with its legal obligations regarding student privacy, the university will not identify or discuss students or student records.

But sources tell Action News that on the side of caution, the university has taken security measures to protect the two players who left the team after being blamed for leaking the alleged hazing scandal.

According to sources, one of the teammates was even moved from her dorm room.

The university investigation is expected to be completed in about a week.
Related topics:
sportswest philadelphiaphilly newscollegehazing
Copyright © 2021 WPVI-TV. All Rights Reserved.
RELATED 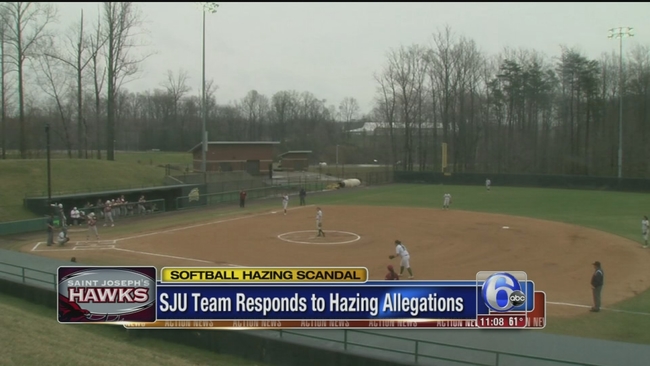 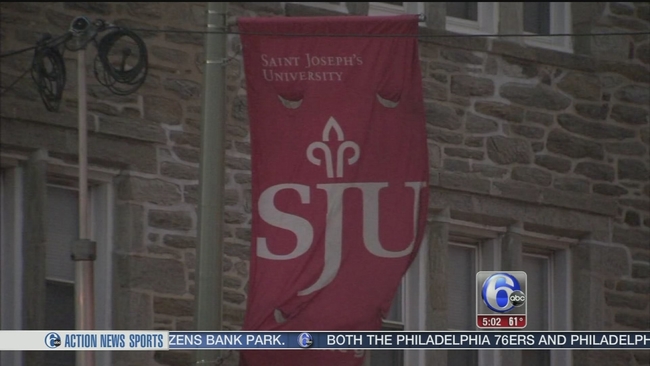