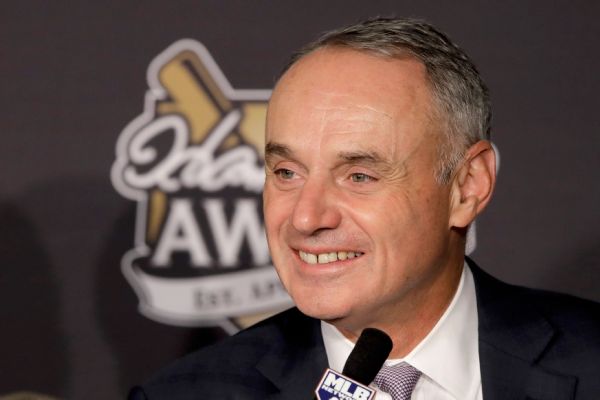 Even though a Dec. 1 deadline looms, negotiations toward a new labor deal in Major League Baseball have progressed this week, to the point where sources finally are expressing optimism that an agreement can be reached before owners impose a lockout.

Two sources who had spoken with both sides told ESPN.com on Wednesday that they now sense there is "a path to a deal," following negotiations Tuesday that stretched into the night.

Owners and the players' union have been hung up for weeks over several major issues, most notably an international draft, the elimination of draft-pick compensation for teams that sign free agents and a new luxury tax/revenue-sharing formula.

Owners had begun making preparations for a potential lockout of the union, sources said, if there was no significant progress before the current collective bargaining agreement expires Dec. 1.

Sources from both sides told ESPN.com they believed that threat of a lockout represented a "hard deadline" to make a deal, rather than just a soft deadline that could be easily extended. Although a December lockout wouldn't result in lost games, it essentially would place all typical offseason activity in a deep freeze, as well as cut off funding of benefits to players.

A lockout also could harden positions on both sides, and could cast a pall over a sport that was hoping to capitalize on the momentum of an epic postseason that produced the highest World Series ratings in a decade and a half. As the pressure to avoid that lockout mounted this week, the two sides appear to have reached what one source described as "that moment of truth, when people realize the clock is ticking down and you've got to compromise" to unravel the logjam.

Players have pushed for an end to a system that forces teams to surrender their first-round draft pick if they sign high-profile free agents. In return for that concession, however, sources briefed on the discussions say that owners have held firm on their insistence on the need for a "worldwide" draft of foreign-born players.

One potential compromise on that issue could be some alternative system that would not include a draft, but would limit spending on international players more effectively than the current system of signing pools and penalties, which a number of teams quickly found ways to circumvent.

Other issues remain on the table, as well, but are believed to be closer to resolution. Roster size is expected to increase from 25 to 26 before September, and to 28 or 29 active players after Sept. 1. More teams are expected to be required to play day games on getaway days when teams face long flights following those games. Changes are likely in both the joint drug agreement and domestic-violence policies, assuming other issues can be agreed to.

With the sides so close in so many areas and revenues at an all-time high, neither side foresees a scenario that leads to shutting down the sport when the time comes to play actual games. However, even a December lockout is "not something anybody wants," said one source, given all the possible ramifications.

Negotiators now will take a break for the Thanksgiving holiday, while they review the most recent proposals. Negotiations are expected to resume either Sunday or Monday, from the site of the players' union's annual meetings in Dallas. 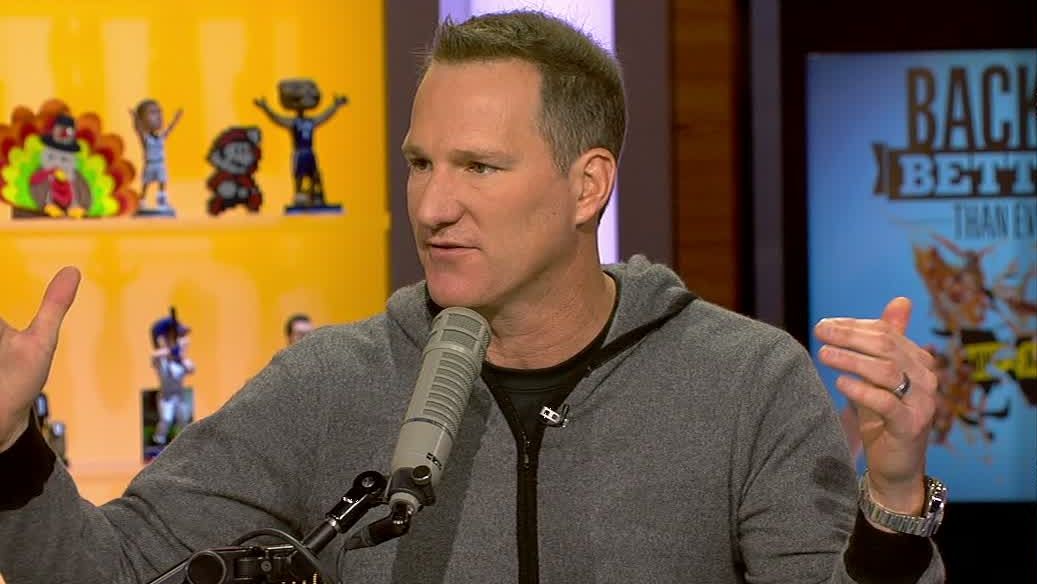