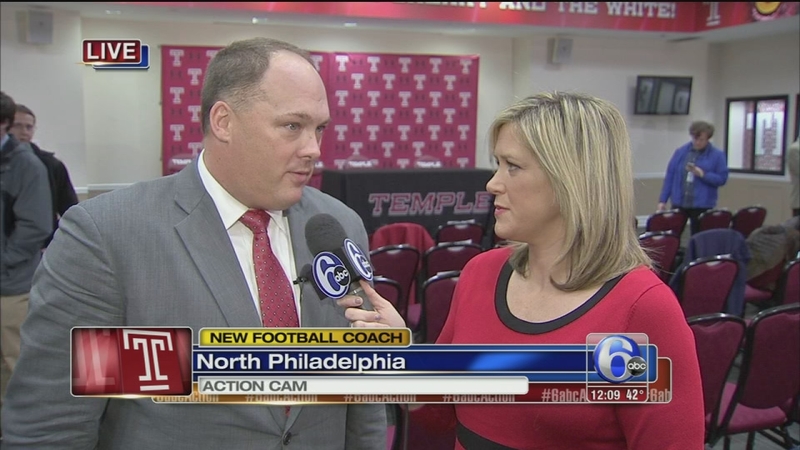 The Gators' defense has ranked in the top-10 in the country in each of Collins' two seasons in Gainesville. 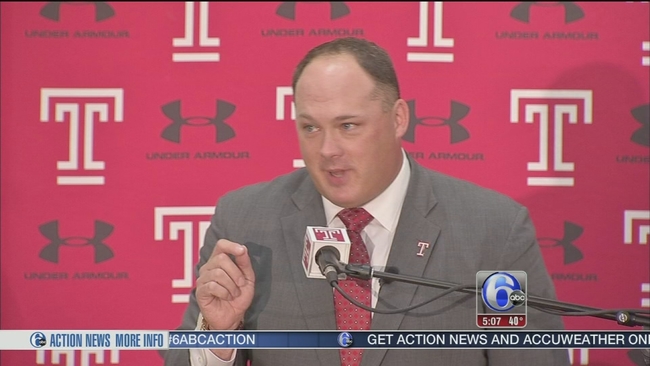