Tiger Woods pulls out of Dubai due to back spasms, agent says 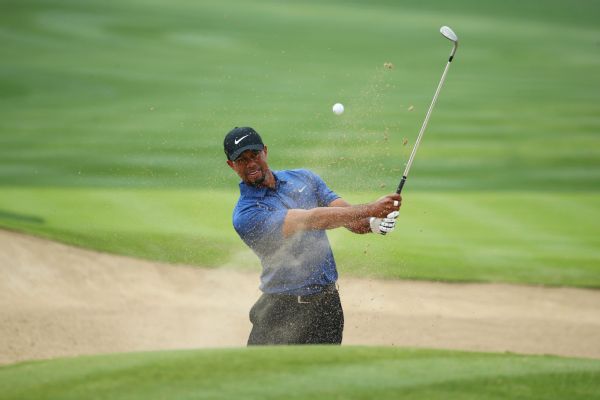 DUBAI, United Arab Emirates -- Tiger Woods withdrew from the Omega Dubai Desert Classic before beginning second-round play because of a back spasm he began suffering after dinner Thursday night.

Woods' agent, Mark Steinberg, said Friday that the problem is not related to nerve issues that have plagued the 14-time major champion over the past few years and have resulted in three surgeries, the most recent coming in August 2015.

"He says it's not the nerve pain that's kept him out for so long," Steinberg said at Emirates Golf Club.

Woods, 41, was being paid a seven-figure appearance fee to play in the tournament, the first time he has ventured to the Middle East for an event in three years.

He shot an opening-round 77 that included five bogeys and no birdies on Thursday. It was his worst score in 29 rounds at Emirates Golf Club, where he has won twice and finished in the top five on five occasions.

At times during the first round, Woods appeared to be in distress, walking tentatively and being careful when lining up putts. This was just his third tournament start in the past 18 months. He returned in December at the Hero World Challenge and played last week at the Farmers Insurance Open, where he missed the cut.

"No, I wasn't in pain at all," Woods said when asked directly about it after the first round. "I was just trying to hit shots, and I wasn't doing a very good job."

Woods was unlikely to make the 36-hole cut, which is projected at even par. It would have meant Woods probably needed to shoot 5-under-par 67 on Friday. Steinberg said Woods could move, but was unable to make a full rotation.

He called it a "short-term prognosis" and hopes that "he'll be strong based on the fact it's not nerve pain."

Steinberg said the hope is that Woods can still play in the Genesis Open -- which benefits Woods' foundation -- at Riviera Country Club in two weeks.

"Spasms are a funny thing; I'm certainly no doctor, but they come and go," Steinberg said. "And again, the fact that he feels as though it's not the nerve pain, that's very encouraging for him.

"He's had spasms before. He's got to get the spasm to calm down, from what I gather. He has his trainer here, which is good, and that's who has been working on him for the past several hours."

Steinberg would not disclose the trainer's name, but he has been with Woods at each of his tournament starts and is based in South Florida, near Woods' home.

"[Woods] talked to you guys when he got off the course yesterday, and said no pain. Just not great play," Steinberg said. "And I saw him before he went to dinner last night, no pain. And it's just one of those things where it just happened. I'm not aware of anything last week, at all, or yesterday during the round."

Matt Fitzpatrick, who played his first round Thursday with Woods, said he had hoped to play another round with him.

"I don't think disappointed is the right word," Fitzpatrick said. "Obviously I was upset by it. I would have liked to play another round with him and talked a little bit more -- watch him play golf. Same for everyone, I'm sure.

"I have no doubt that the large crowd that turned up on the first tee, I would have thought the majority didn't know that he'd withdrawn and were waiting for him to show up and were a bit puzzled when me and Danny only went as a two. ... Hopefully everything's all right with him and hopefully he's going to be back for the next tournament."

Two-time major winner Martin Kaymer, who also is in the field, said it is "a shame" that Woods was forced to withdraw.

This is the seventh time Woods has withdrawn from a tournament dating to 2010, and the third before the cut. The last time he did so was at the Farmers Insurance Open two years ago, when lower-back pain forced him out during the first round. Withdrawals at the 2010 and 2011 Players Championship and the 2012 WGC-Cadillac Championship were not because of back issues.

The first time Woods withdrew from a tournament because of back problems was at the 2014 Honda Classic, when he left with just a few holes to play in the final round.

A week later, he competed at Doral and was in contention through three rounds. On the last day he dealt with more back problems, shot 78 and didn't make a birdie. A few weeks later, Woods had the first of three back surgeries.

That tournament was also the last time Woods failed to make a birdie in a round, as was the case Thursday.

If Woods is able to keep his schedule, he would compete at the Genesis Open starting Feb. 16, and then the following week at the Honda Classic in Palm Beach Gardens, Florida. 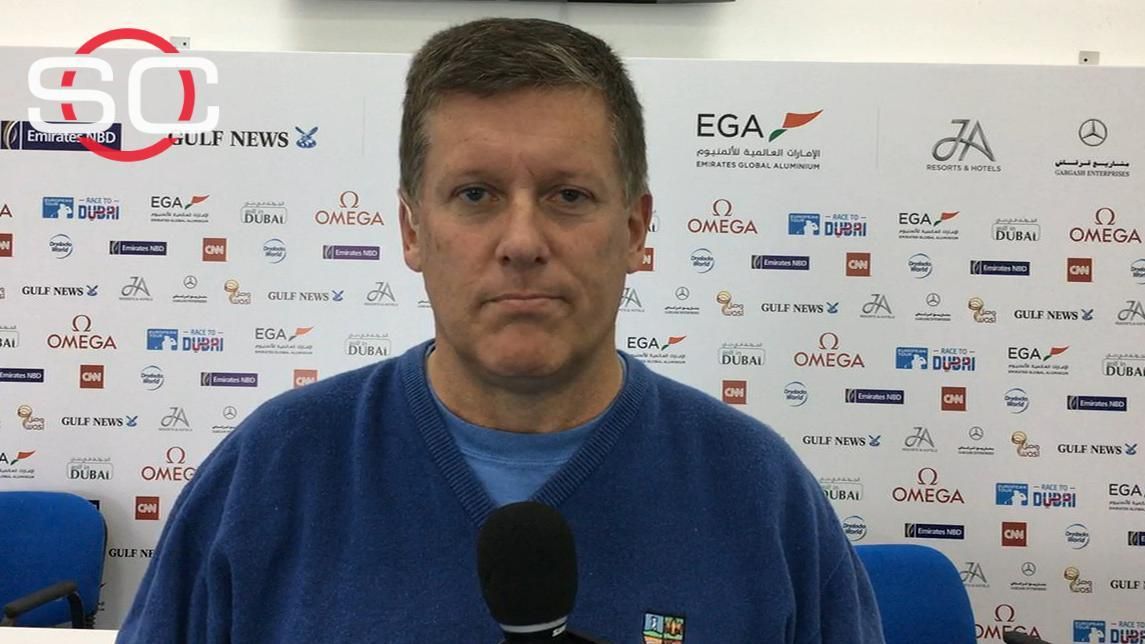