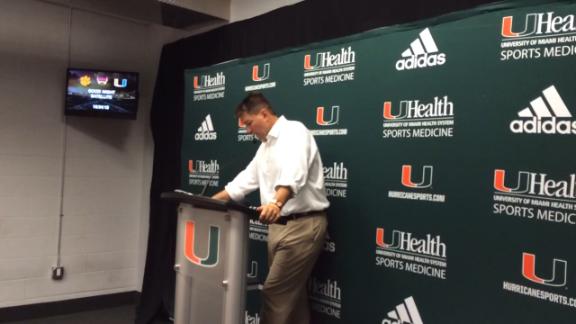 Miami hadn't even reached halftime of Saturday's historic58-0 shellacking by No. 6 Clemson before a couple of former Hurricanes All-Americans were calling for embattled coach Al Golden to be fired on Twitter.

After the Hurricanes fell behind 21-0 in the first quarter, Warren Sapp, an All-American defensive tackle at Miami in 1994, criticized Golden in a couple of tweets.

Two-time All-American offensive tackle Bryant McKinnie chimed in that he had seen enough.

The Hurricanes trailed 42-0 at halftime Saturday after losing starting quarterback Brad Kaaya to a head injury in the second quarter.

Golden, who has a 32-24 record in his four-plus seasons at the school, has been under increasing criticism as attendance has dwindled at Miami's home games. Since starting 3-0, the Hurricanes dropped consecutive road games against Cincinnati and Florida State earlier this month.

After Saturday's loss, Golden said he wasn't worried about his job security or outside chatter about it.

"We'll see how mentally tough we are. We'll see how close we are," Golden said. "We've played one division opponent. There's a lot of football left in our division, and that's where our focus needs to be.

"Our focus doesn't need to be on the outside. We need to fix the things we need to fix and move forward quickly. That's my responsibility."

Miami athletic director Blake James has said he would wait until the end of the season to evaluate Golden's future. On Saturday, James expressed disappointment with the blowout."

"We are all disappointed with today's outcome. Any one who loves Miami is disappointed," James told ESPN.com via text. "But we have another game next week and we need to make sure we continue to support our team."

More than a few airplane banners calling for Golden's firing have been flown above Sun Life Stadium this season, including another on Saturday. 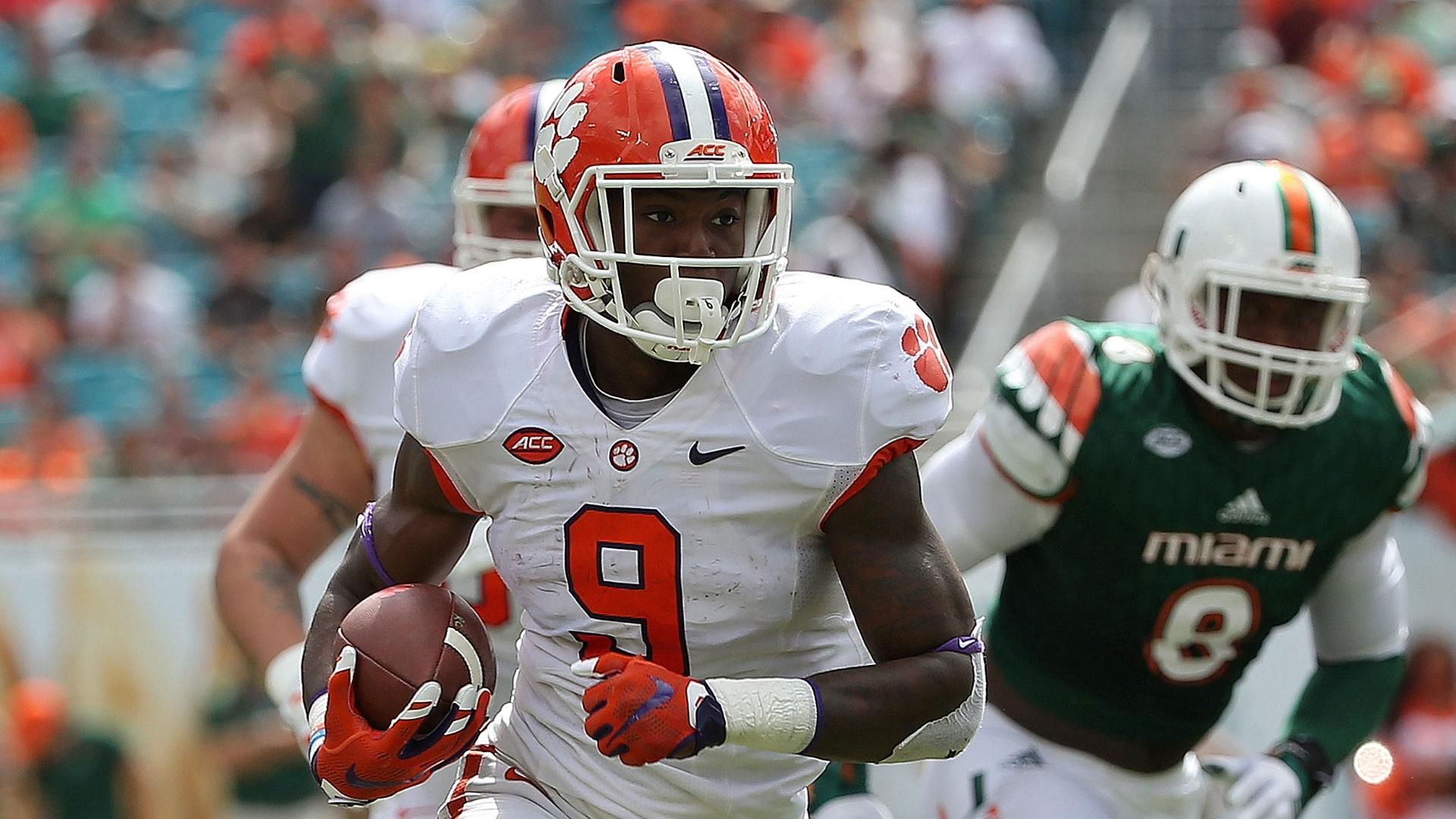