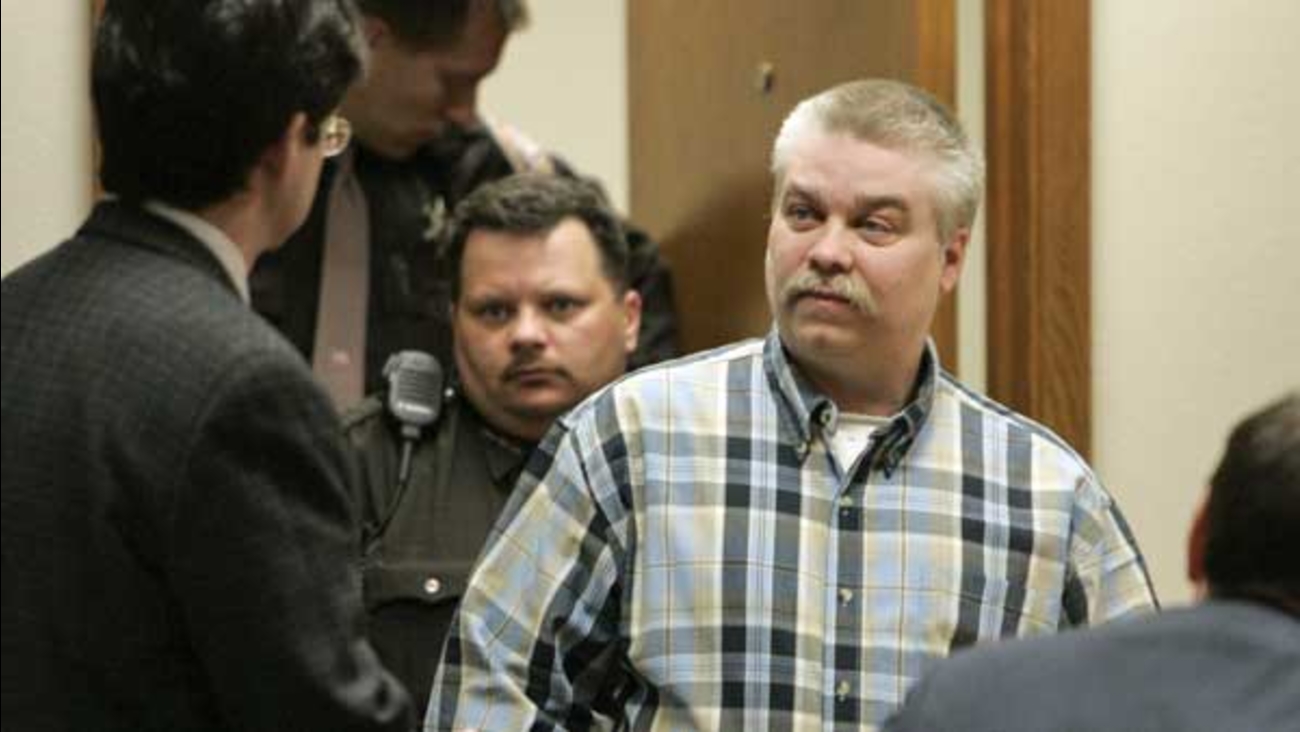 There's a new twist in the criminal case behind the Netflix true-crime sensation, "Making a Murderer."

Steven Avery is appealing his conviction for the 2005 death of a woman. And now he's lashing out at the lawyers who defended him the first time around.

For the first time, Avery is slamming his former lawyers, Dean Strang and Gerome (Jerry) Buting, in a handwritten letter to In Touch Weekly.

"Dean and Jerry didn't do no investigation on this case, if they did I would not be in prison," Avery writes.

He's also calling for the pair to lose their licenses to practice law, adding: "Lawyers should be responsible for they wrong doing!!!"

More than 19 million people in the United States watched the Netflix docu-drama that put the spotlight on Avery's case.

The 54-year-old is currently serving life in prison after being convicted in 2007 for the murder of 25-year-old Teresa Halbach.

"It's hard enough going to prison for something you didn't do and you have to do it all over again," said Steven in the documentary.

Avery has long claimed he was framed. These claims were reiterated to ABC News a few months ago.

But now Avery is turning on that legal team and blaming them for his incarceration.

His new letter lists 15 complaints, including a "lack of experts" and claiming they "ignored the evidence," writign that the pair "wouldn't tell me what was going on in my case at all."

Both Strang and Buting are denying those claims to ABC, saying: "Because he was in jail before his trial, Steven could not know immediately all of the investigative steps we took on his behalf."

Avery's new attorney, Kathleen Zellner, is a woman who has built a reputation for successfully appealing wrongful convictions.