The striking baggage handlers work for the airline subcontractor PrimeFlight Aviation Services. They do not load and unload luggage from planes.

They walked off the job to demand what they say they aren't getting: a fair wage.

The striking baggage handlers work for the airline subcontractor PrimeFlight Aviation Services. They do not load and unload luggage from planes, but they do handle baggage in other areas of the airport.

Both airport officials and U.S. Airways confirmed to Action News that contingency plans were in place and Thursday's job action has not affected service for any passengers.

The workers say they are protesting low wages and unsafe working conditions. They want to be paid the same wage as employees who work for specific airlines.

They also maintain that workers who have spoken out previously have been targeted.

The one-day strike began even before the sun came up.

PrimeFlight employees work in different roles for different airlines. Some of the duties for these workers include handling baggage near curbs or carousels.

Back in May Philadelphia voters O.K.'d a ballot question to raise the minimum wage for airport subcontractor employers to $10.88 an hour, and these workers say that hasn't happened.

"As a member of City Council, I advocate for them to make sure the actual law is enforced," said Johnson.

"This particular international company wants to do work in Philly," said Philadelphia City Councilwoman Maria Quinones Sanchez. "But they skirt our law that clearly states they should be getting a living wage."

These workers are not union members. The Service Employees International Union (SEIU) has been trying to organize workers along the East Coast.

A letter employees say they received from PrimeFlight states that the company believes a strike under these circumstances is prohibited, and that individual employees did not give adequate notice that they would walk out. 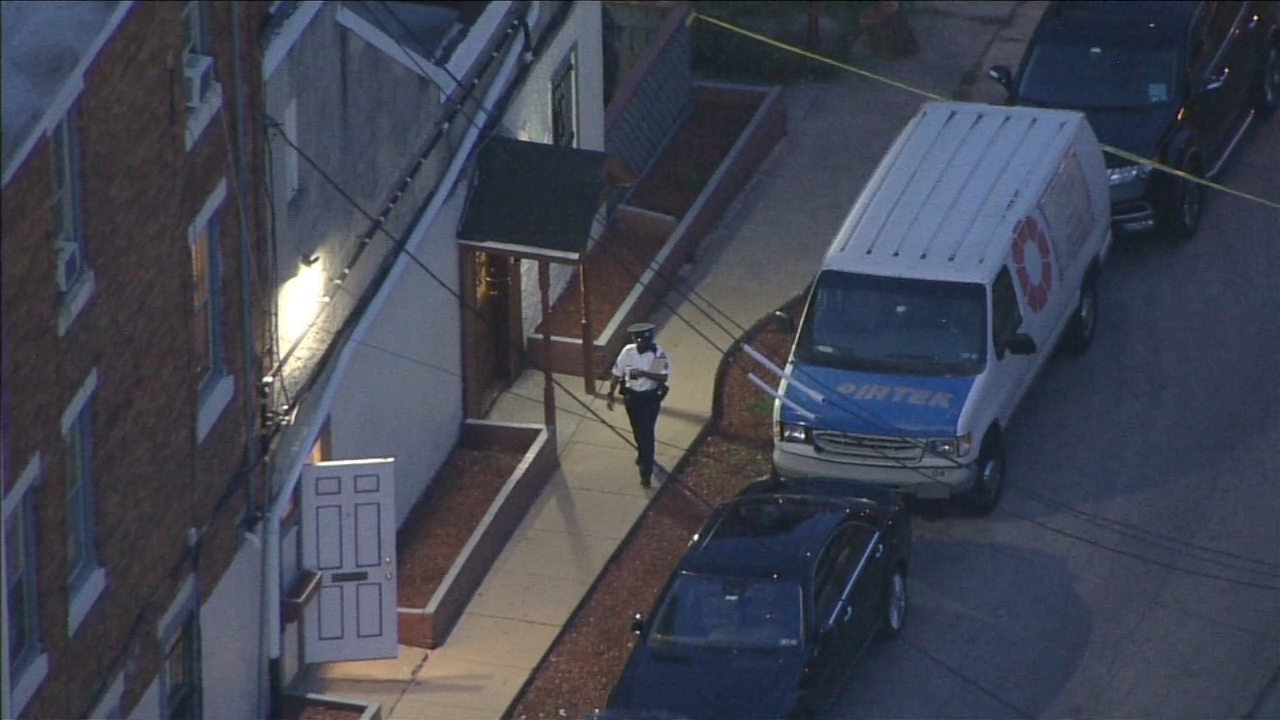 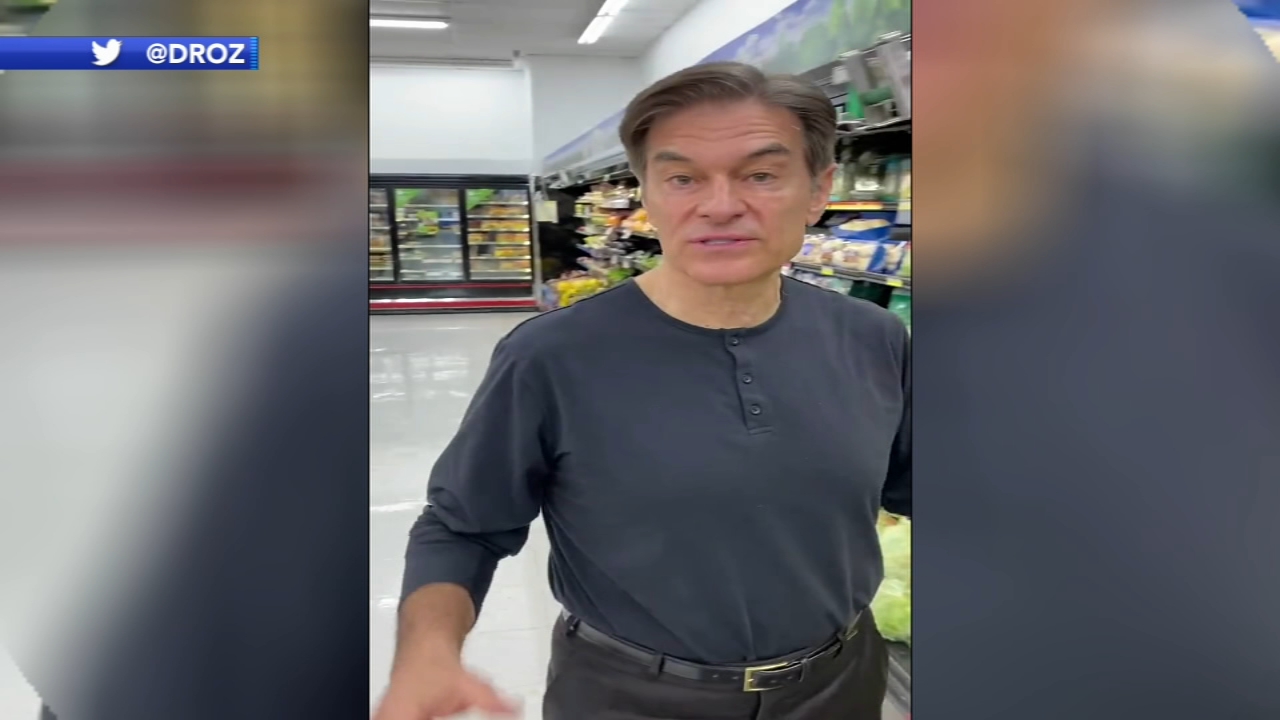 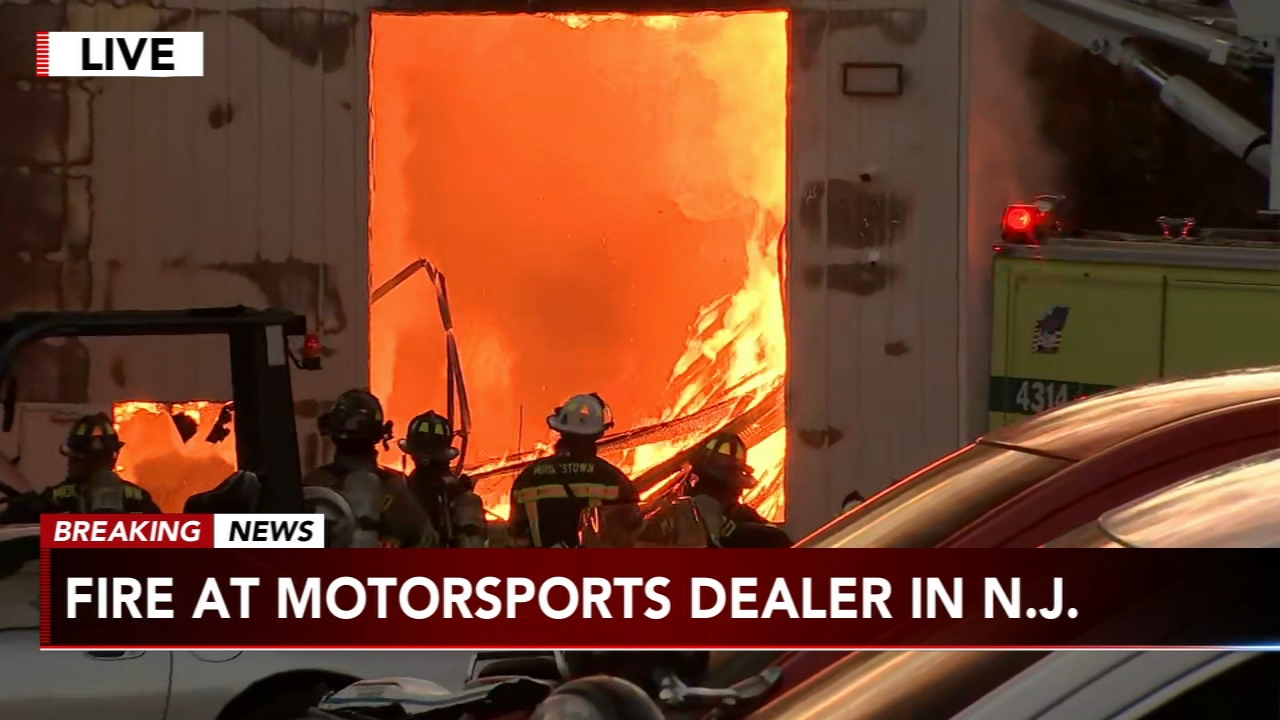