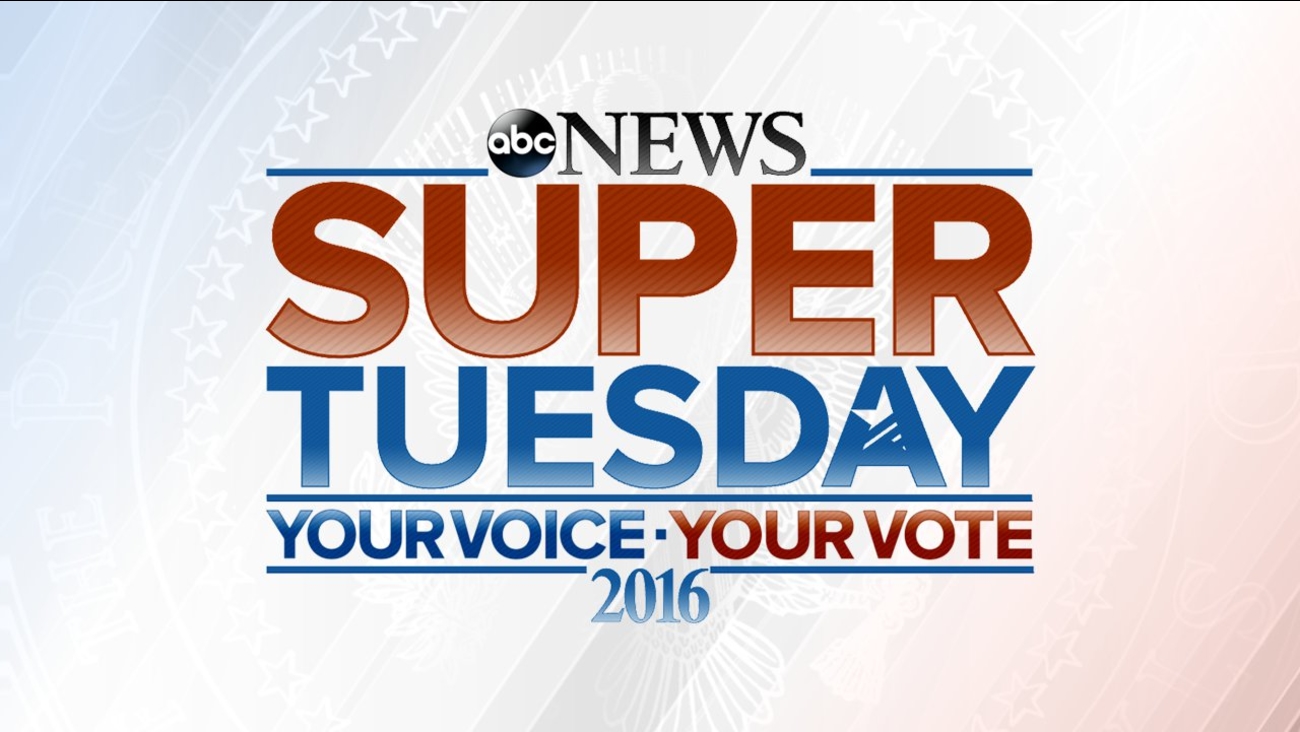 NEW YORK -- The campaign for president reached a pivotal point on Super Tuesday -the biggest day of competition in American democracy except for Election Day itself. ABC News is providing live coverage and continuous updates.

You can watch more ABC News live streams from at abcnews.com/live.

Republican Donald Trump and Democrat Hillary Clinton were the projected winners in their parties' primaries in Georgia, Alabama, Virginia, Arkansas and Tennessee.

Clinton also picked up wins in Texas, Massachusetts, and American Samoa, while Trump carried the GOP contest in Massachusetts and Vermont.

Republicans will allocate 595 delegates from the results of Super Tuesday, nearly half of the 1,237 needed for the nomination.

Democrats will allocate 865, more than one-third of the necessary 2,383.

You can follow continuing updates on Super Tuesday from ABC News here: