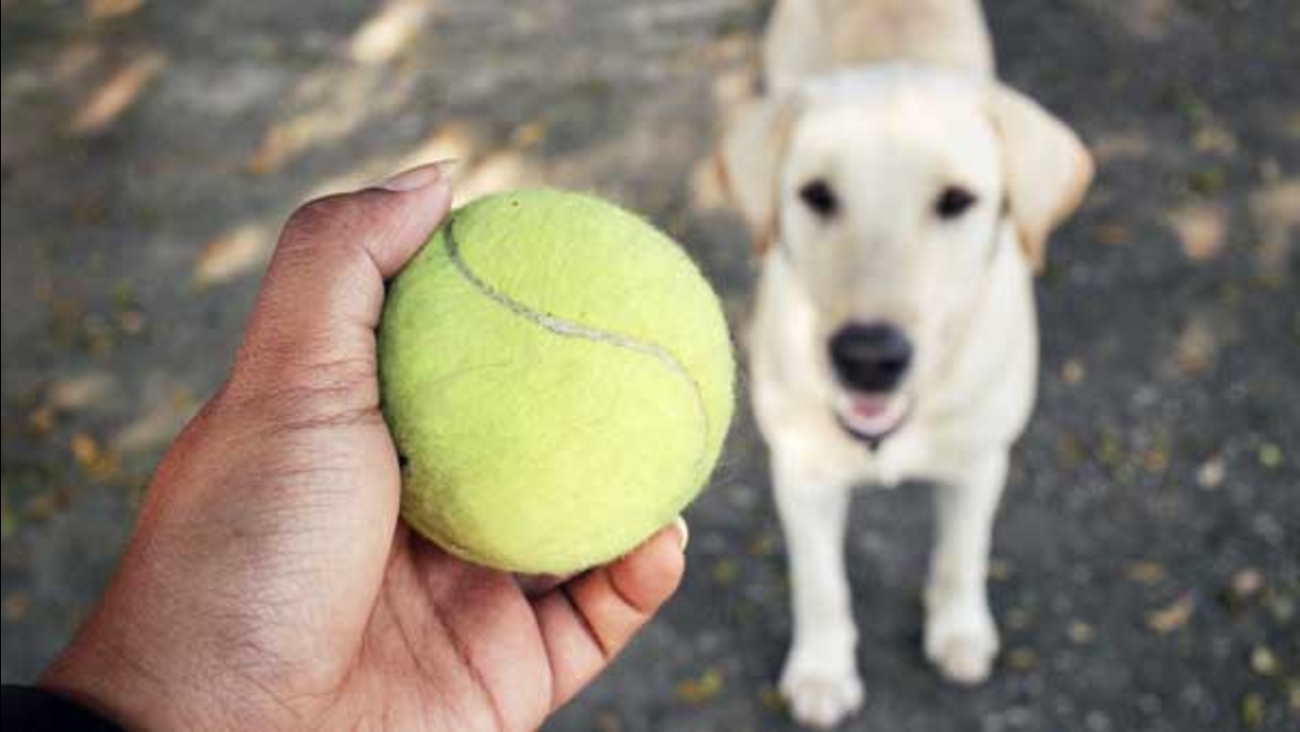 KENT, Wash. (WPVI) -- Authorities are warning pet owners about tennis balls filled with firecrackers or other explosives ahead of the Fourth of July weekend.

Police in Kent, Wash., shared a photo and explained how to identify the homemade bombs in response to a question at a recent community meeting.

In February, a Washington man discovered several homemade bombs - including one tennis ball bomb - in a park, KING-TV reported. It's not clear if any tennis ball bombs had surfaced recently.

The tennis ball bombs can pose a risk to pets as well as people. Anyone who sees a tennis ball that appears to have been tampered with or has a fuse sticking out of it should contact 911.