The timeworn note inside sparked a journey to find the person who created it 55 years ago.

CHERRY HILL, New Jersey (WPVI) -- A South Jersey couple sought to fix a leaky pipe not knowing it would also turn back the clock.

"We needed the drywall replaced. When they were taking everything down, they were like, you wouldn't believe what we just found," said Kristen Clerico.

The Clerico family claims nothing cool ever happens in their house. But the writing was not on the wall - it was in the wall.

"It says, Dear Question Mark, and then it says, my name is Gail Horn, and then she wrote her life story," said Kristen.

The perfectly-penned cursive spelled out the zeitgeist of the mid-60s on a mangled piece of looseleaf. Wrapped in tin foil, it came paired with a Teen Magazine, an edition of the Courier-Post, and a lucky penny.

"I knew we were going to eventually move, and I decided I was going to put a time capsule together to make sure that whoever lived in that house would know who I was in the future," said Gail.

"Well, we found ya," Kristen bragged via a Zoom call with Gail today.

The high-school-aged author of the time capsule had enjoyed a career as a respiratory therapist in the 55 years that passed.

The unlikely trio became friends via phone conversations. They started to discover eerie similarities between their families, such as the number of children in the house. Kristen's husband, Vince, shares a birthday with Gail's brother and also attended the same elementary and high schools as the time capsule's creator.

"I see pictures of the playset and that's where we had ours," said Gail, who enjoyed reminiscing about growing up in the young couple's home.

Kristen and Vince's third child is on the way, meaning they will soon be moving into a bigger house. That leaves questions about what will become of the time capsule's collection.

"Hopefully, the next people that do come, I kind of want to leave it for them and that the history stays with the house," said Kristen.

Gail recommended they make a time capsule of their own, filled with family photos, a copy of this article, and perhaps a mask with hand sanitizer.

"Cherish every moment, because life happens in a blink," she advised the couple. "Make happy memories. That's what I wish for you guys."

RELATED: Best friends in Philadelphia learn they are sisters after 17 years 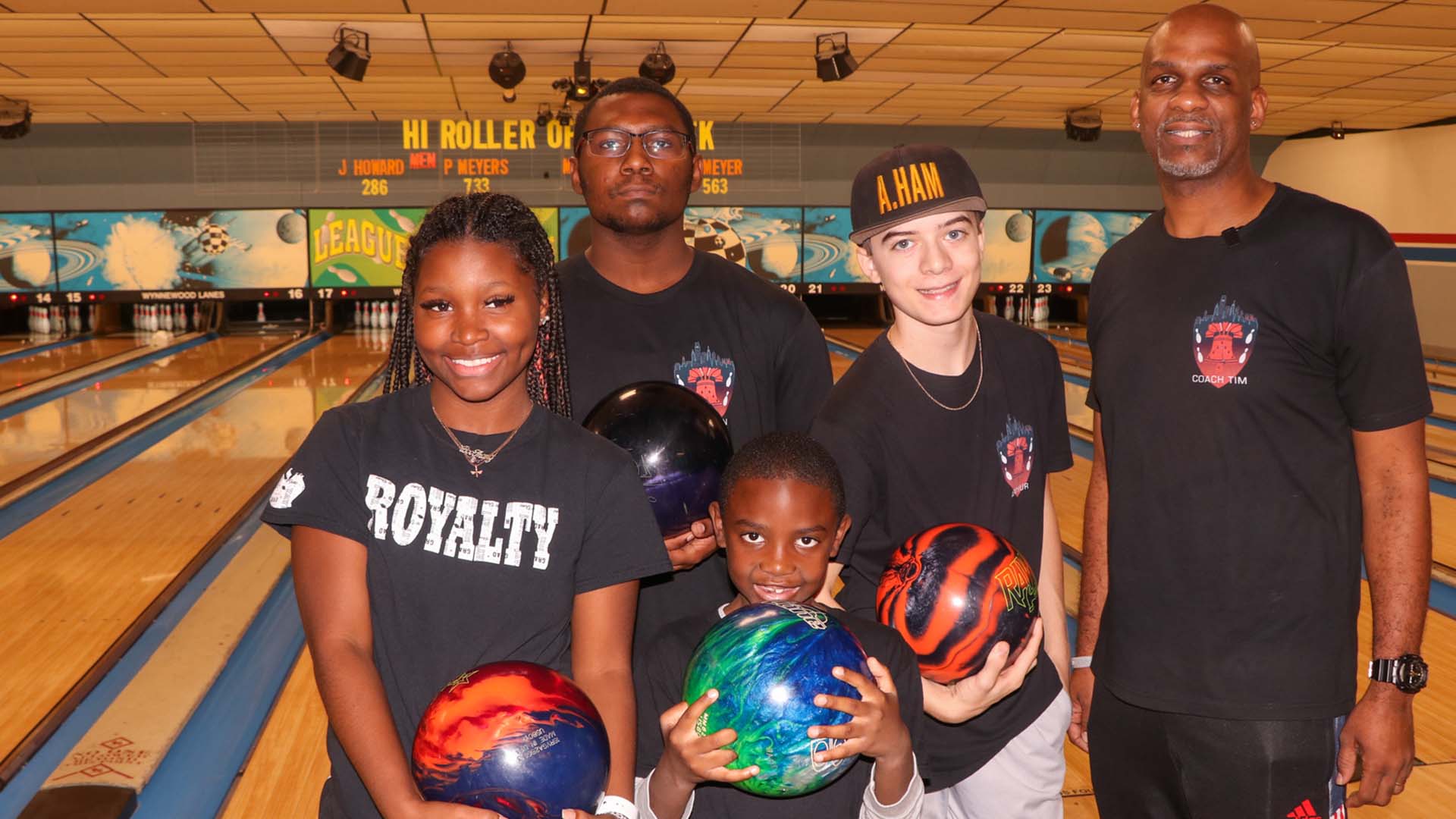 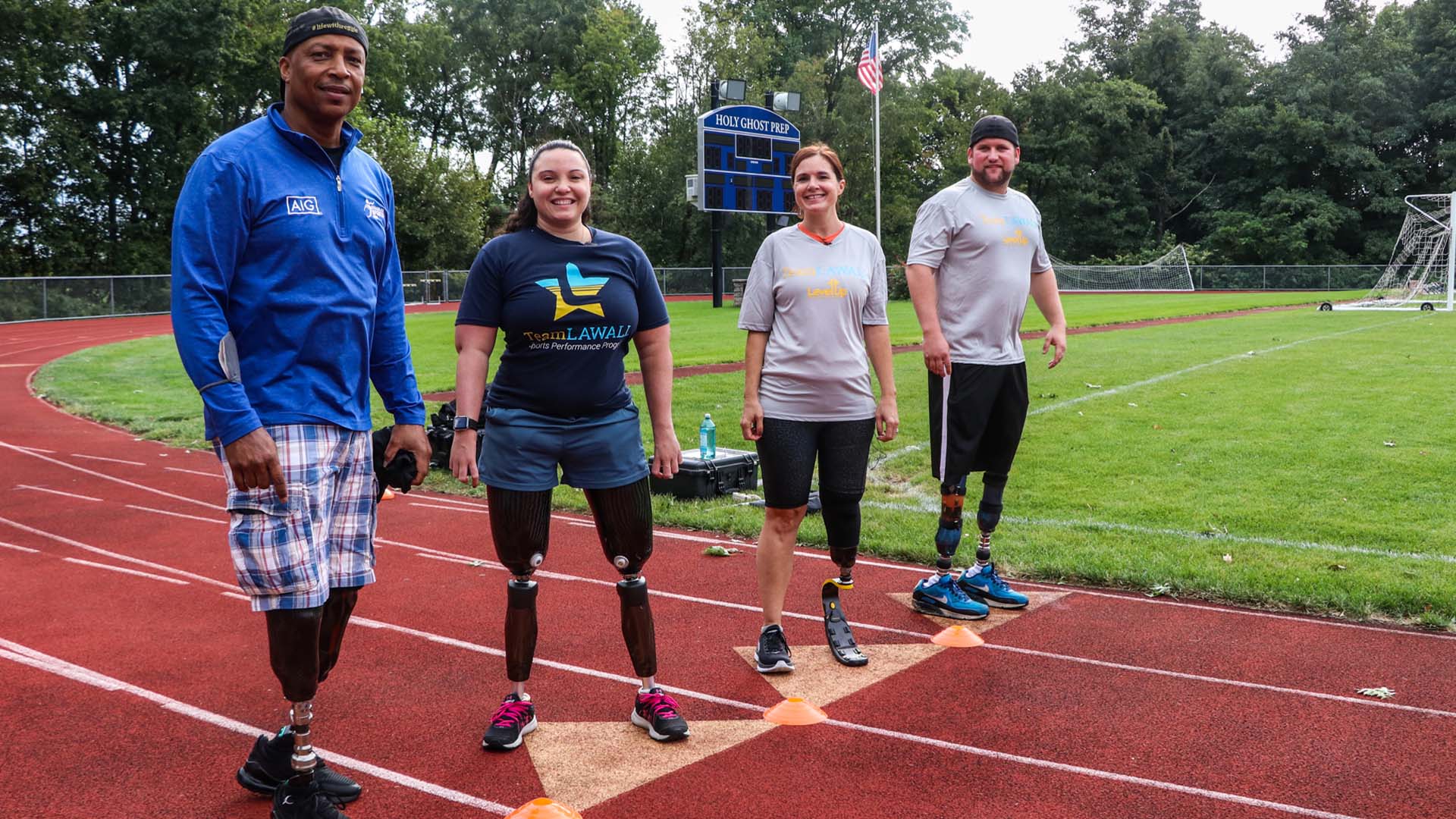