Officers arrived at the home and found a 68-year-old man stabbed on the front steps. The man was hospitalized but is expected to survive.

Officers also found a 61-year-old woman, a 53-year-old woman and a 19-year-old man all suffering from stab wounds inside the home. Police say all three victims were later pronounced dead.

Richard Leach and his family were on their way out when one of the kids heard their 68-year-old neighbor yelling for help from his doorstep.

"He was down on the ground. He was covered in blood. He kept saying, 'Help me, help me,'" recalled Leach. "He was saying he was going to die, he didn't want to die."

Leach said he and another neighbor, a nurse, sprung into action.

"I think I'm still in shock," said neighbor Jineen Flagg. "It was so brutal looking in there and we couldn't save them."

"Grier struck other vehicles including a police vehicle prior to the pursuit ending and him being taken into custody," said police in a news release.

Grier was charged with three counts of felony first-degree murder and other related offenses.

Police have not released information regarding the relationship between the suspect and the victims, however, neighbors said they were all family members. They said Grier is the son of two of the victims.

"The dad was saying he was on drugs and he tried to steal from them...he got everything they had," said neighbor Sherrie Hill-Leach.

On Sunday night, dozens of neighbors gathered to honor the three victims whose lives were cut short.

"It's how we get our peace out of such a terrible situation," said Flagg.

The motive of this crime is still under investigation by New Castle County police. 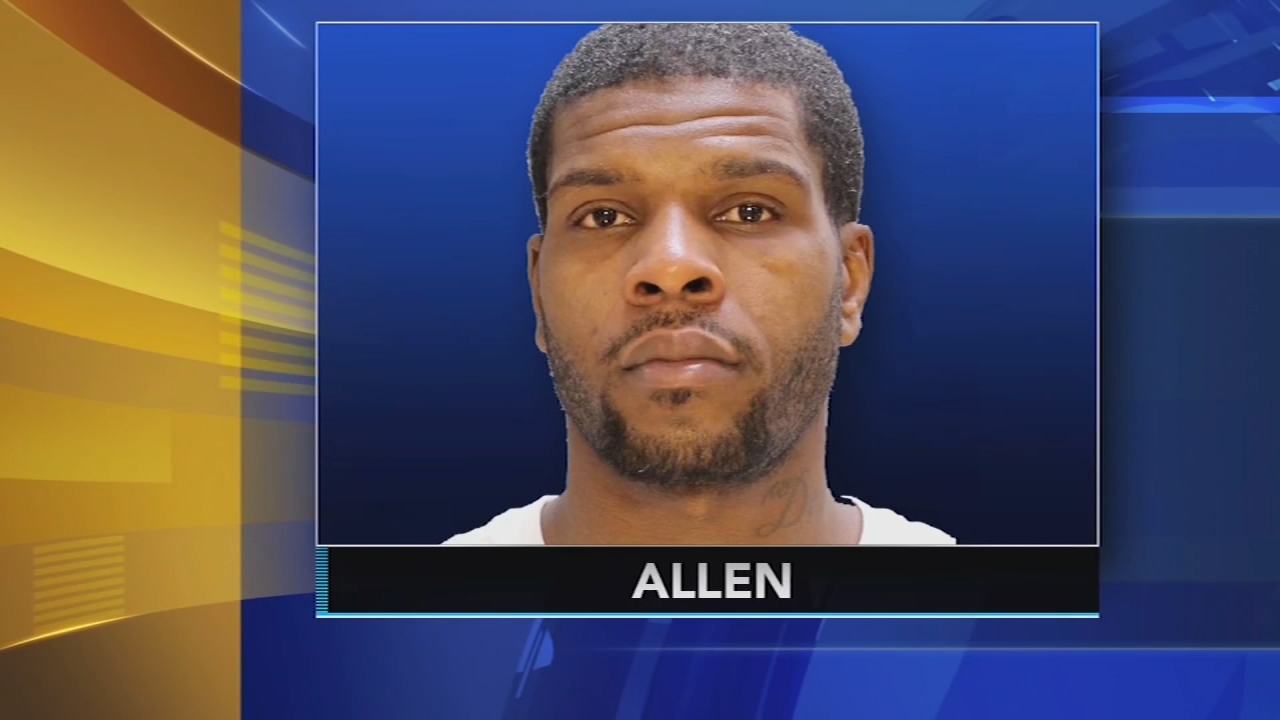