WPVI
There's perhaps no better summertime activity than a trip to the shore, but some of the country's beaches stand out from the rest.

That's according to Dr. Stephen P. Leatherman, also known as Dr. Beach, who has named Kailua Beach Park in Oahu, Hawaii, as the top beach in the country for 2019.

Here's the full list of all 10 beaches Leatherman ranked:

Leatherman has been ranking the nation's beaches for nearly three decades. While studying beach erosion in the impact of storms on coastal ecology, Leatherman developed a list of 50 criteria and has surveyed 650 major beaches around the United States for his annual rankings. 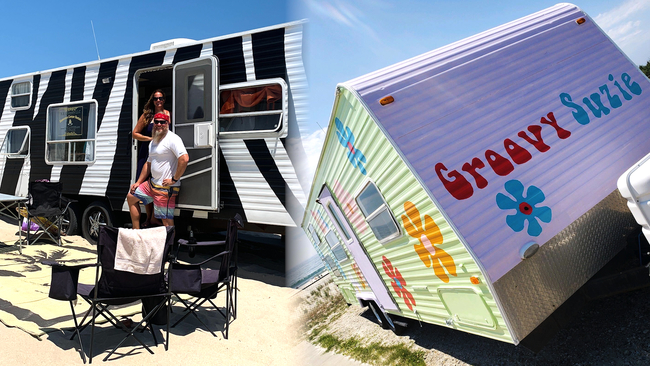 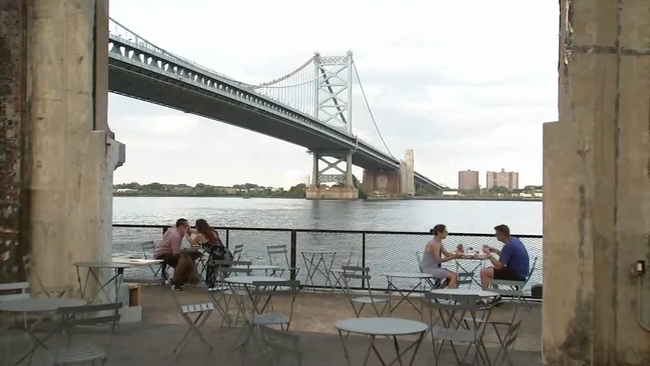